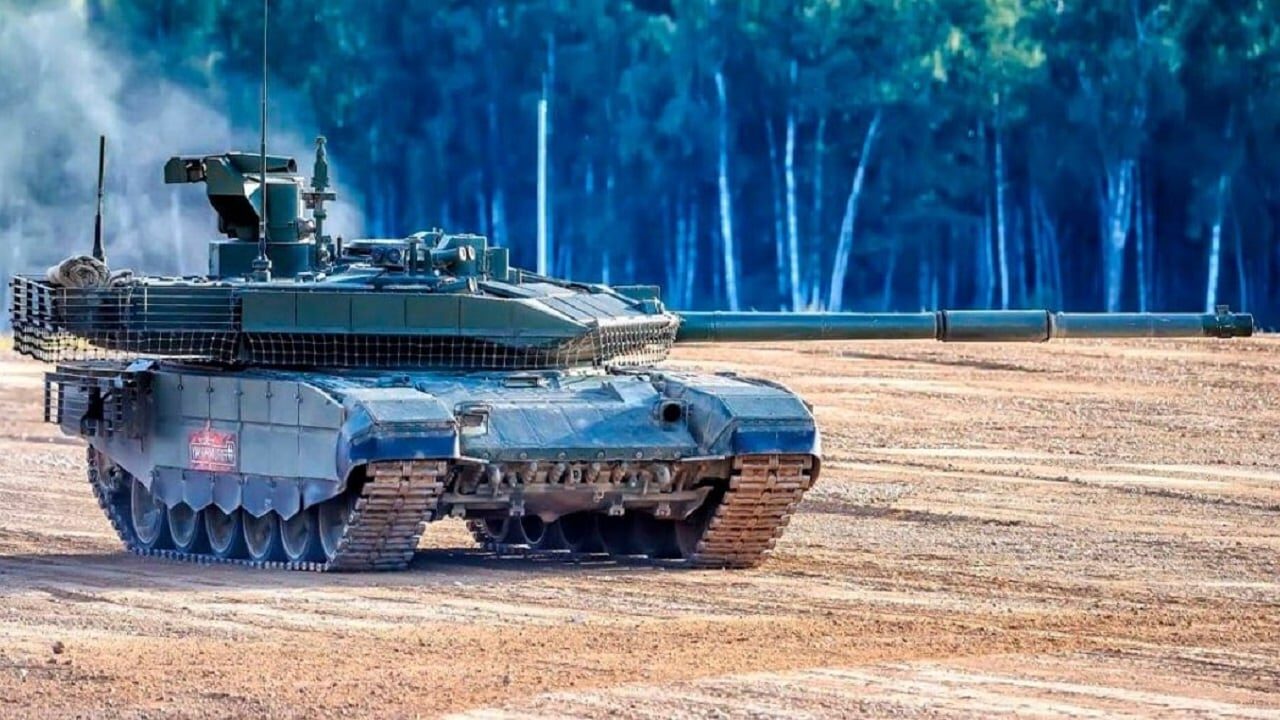 An update shared by the Armed Forces of Ukraine on Wednesday offered an insight into the scale of Russian losses since the beginning of the invasion of Ukraine.

These are the indicative estimates of Russia’s combat losses as of Nov. 30, according to the Armed Forces of Ukraine. pic.twitter.com/XErRN7zPIh

According to the update, a total of 88,880 troops have been lost on the battlefield, though the number is not officially confirmed.

The Kremlin rarely updates its official figures, and numbers that were previously shared by the Russian government are dramatically lower than estimates offered by Ukraine and Western countries.

Equipment Losses for Russia in Ukraine

A total of 280 planes have also reportedly been lost, along with 261 helicopters, 531 cruise missiles, and 210 anti-aircraft weapons.

Western sanctions placed on Russia, which block the export of technology and parts that would allow Russia to manufacture advanced weaponry, including precision-guided missiles, have put a huge strain on Russia’s ability to replace equipment lost on the battlefield.

Can Putin Make A Comeback?

The problem hasn’t stopped the Kremlin from attempting to replenish depleted stock, however.

In October, Russian President Vladimir Putin addressed a new committee designed to deal with production shortfalls, ordering officials to accelerate the production and delivery of weapons for Russian troops, and urging a “higher tempo” in “all areas.”

Putin may have ordered his subordinates to make it happen, but it doesn’t mean there is a plan in place. It is likely what pushed Russia to explore a partnership with Iran, receiving shipments of Iranian drones and discussing the possibility of purchasing ballistic missiles from the country.

Earlier this month, NATO Secretary-General Jens Stoltenberg revealed that Iran was preparing to send ballistic missiles to Russia, though government officials have denied the reports.

According to a report by an independent Russian news outlet, Russia could lose as many as 120,000 troops by the spring of next year.

The Warsaw Institute also noted how Russian officials and sources close to the Russian Army’s General Staff are “under no illusions about the fact that their plan will entail heavy losses,” referring to continued military efforts in Ukraine expected to extend into the new year.

“By the spring of the next year, the number of soldiers killed and wounded could be around 120,000. Russian prisoners of war do not know any rules of the war. The Ukrainian army’s General Staff released footage explaining to Russian soldiers how to surrender,” the Warsaw Institute explains, adding that many of the soldiers being deployed have no military experience whatsoever and others have previously been deemed “unfit for duty.”

Note: This piece has been updated to fix a missing letter in the text.