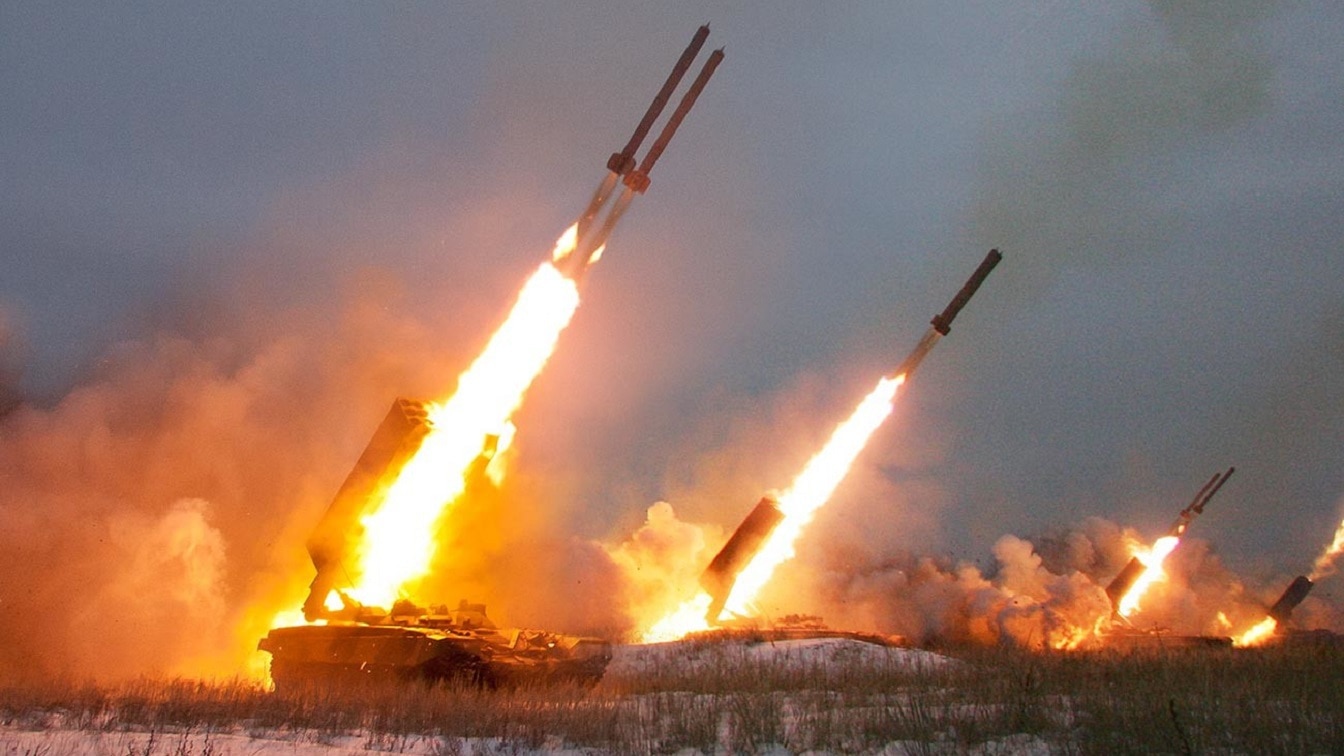 Putin Visits Belarus – Will They Join the War?: Russian President Vladimir Putin met with Belarusian dictator Alexander Lukashenko on Monday to discuss the deepening of their two countries’ economic ties – although more may have been discussed behind the scenes. The meeting comes amid reports that the Russian president is seeking advice from his military leaders on how to turn around Russia’s struggling war effort in Ukraine.

The meeting between the two leaders is the first to take place in person since 2019, and during a public joint press conference, the leaders barely even mentioned the war in Ukraine.

Belarus remains significant, however, given that it shares a border with Ukraine and that Russian soldiers are presently undergoing training in the country.

Minsk has also been used as a base for Russian military officials and soldiers since the early days of the invasion, including before the failed attempt to take control of Kyiv.

A statement issued by the Kremlin described the “working visit” to Belarus as an opportunity to “discuss key aspects of the further development of Russian-Belarusian strategic partnership and alliance with a focus on the integration within the Union State, as well as current issues on the international and regional agenda.”

The meeting raised concerns internationally that the Russian president could be looking for military support from Belarus.

While very little was said about the conflict publicly during the meeting, the chances seem slim at this stage.

Putin was likely there for exactly the reason he said he was; the deepening of economic ties between Russia and Belarus at a time when the Russian economy is struggling to mend key supply chains damaged by ever-worsening Western sanctions.

However, given Russia’s recent withdrawal from Kherson and the lack of progress made by Russian forces for months, the suggestion that Putin could have asked for help is not exactly absurd.

While the Kremlin confirmed that the partial mobilization of 300,000 Russian troops was now complete, that hasn’t stopped the Russian military from launching new advertising campaigns designed to bring in young new recruits. If Putin does want more troops, Belarus may be able to provide them. At present, Belarus has roughly 70,000 troops mobilized at the border with Ukraine, and more than 298,000 reservists who could be called up if necessary.

However, concerns remain over whether those soldiers could be trusted to fight in Ukraine without defecting.

While the chances of Belarus deploying troops may remain somewhat slim – though nobody really knows what Lukashenko and Putin could be thinking – Ukraine is watching and waiting.

Serhiy Nayev, the Ukrainian joint forces commander, said that the Minsk meeting would likely be heavily focused on “further aggression against Ukraine and the broader involvement of the Belarusian armed forces in the operation against Ukraine, in particular, in our opinion, also on the ground.”