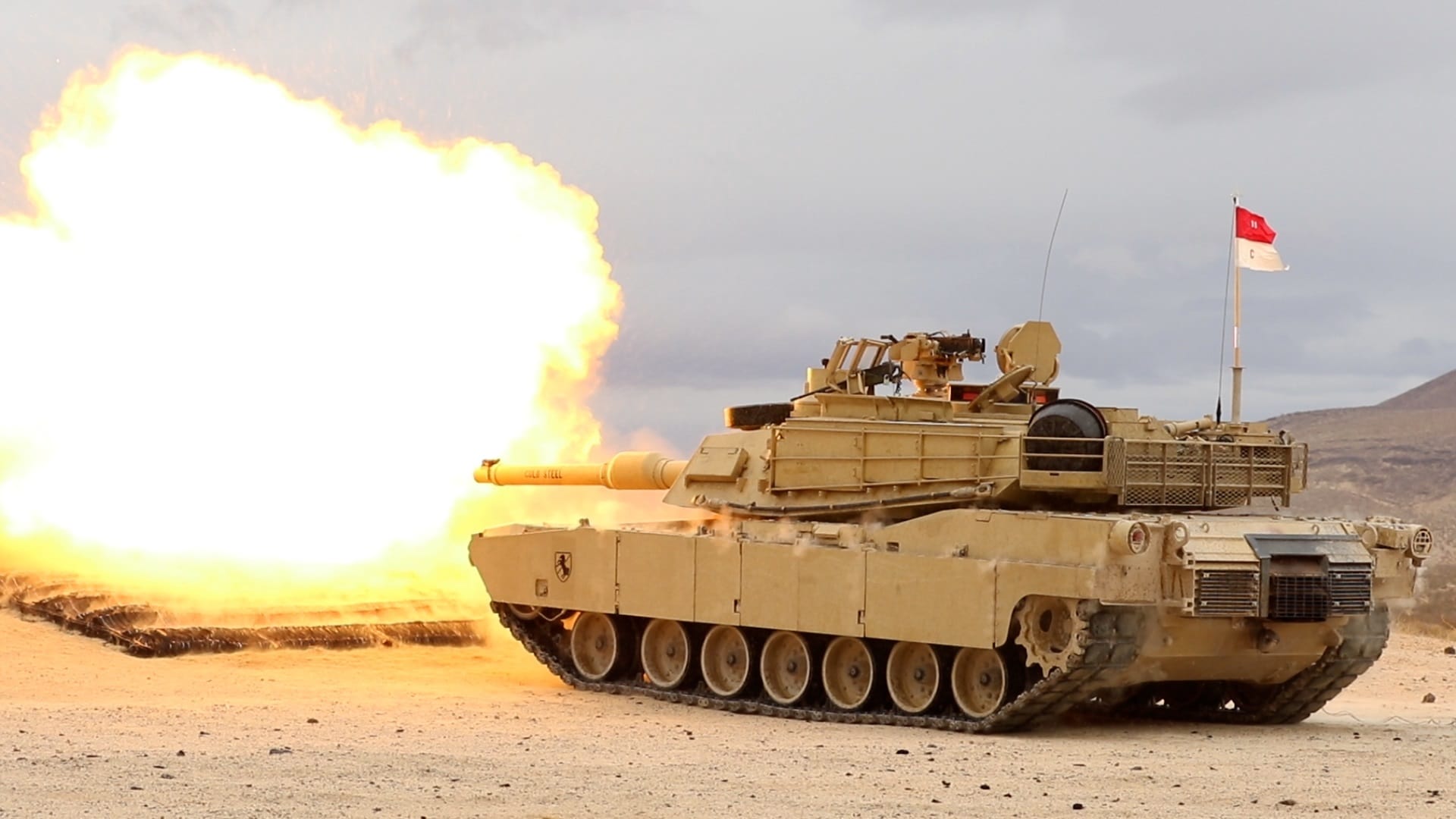 Germany won’t send or approve the transfer of any Leopard 2 main battle tanks unless the U.S. agrees also to send M1 Abrams tanks to Ukraine, the German government announced.

But U.S. President Joe Biden has signaled that Germany ought to approve the transfer of German tanks currently in service of third countries.

As the manufacturer, Germany has to give re-export permission to countries that want to send their Leopard 2 tanks to Ukraine, such as Poland or Finland, or Spain.

Meanwhile, the war in Ukraine continues on the 330th day of the conflict.

But, as the back-and-forth about tanks continues in the West, Ukraine is running out of time.

The weather will soon be improving, and the ground will freeze.

Mobile offensive operations will once more be feasible.

Now is the time to send Ukraine the tools to make its upcoming counteroffensives as successful as possible and thus bring about a quicker end to the war.

The Ukrainian government released a statement about the seeming stalemate regarding further security assistance to Kyiv.

“The improvement of the provision of the Armed Forces of Ukraine with modern armoured vehicles and increasing their fire and manoeuvrability capabilities with the help of Western tanks is one of the most pressing and urgent need,” Ukrainian Foreign Minister Dmytro Kuleba and Defense Minister Oleksii Reznikov said in the joint statement.

The Ukrainian officials added that although they “welcome the bold and very timely decision of the United Kingdom to transfer the first squadron of Challenger 2 tanks to Ukraine,” this isn’t sufficient for the Ukrainian military’s operational objectives and that Leopard 2 tanks are also needed.

NATO members have around 2,000 Leopard 2 tanks in their fleets or storage.

Canada, Denmark, Finland, Germany, Greece, the Netherlands, Norway, Poland, Portugal, Spain, Sweden, and Turkey are all using a wide range of versions of the German-made tank.

Ukraine could benefit even from 300 of these tanks for its upcoming counteroffensives.

“We guarantee that we will use these weapons responsibly and exclusively for the purposes of protecting the territorial integrity of Ukraine within internationally recognized borders,” the Ukrainian officials added.

But the Ukrainian government also sent a subtle urging to the U.S. to also send M1 Abrams and other heavy weaponry to assist its efforts to liberate the country from the Russian invaders.

“We appeal,” the statement stated, “[to] other countries possessing appropriate capabilities to join the initiative on establishment of an international tank coalition in support of Ukraine.”

The past week has been extremely deadly for Russian troops in Ukraine. In just seven days, the Russian forces lost more than 4,500 troops killed or wounded in the fighting.