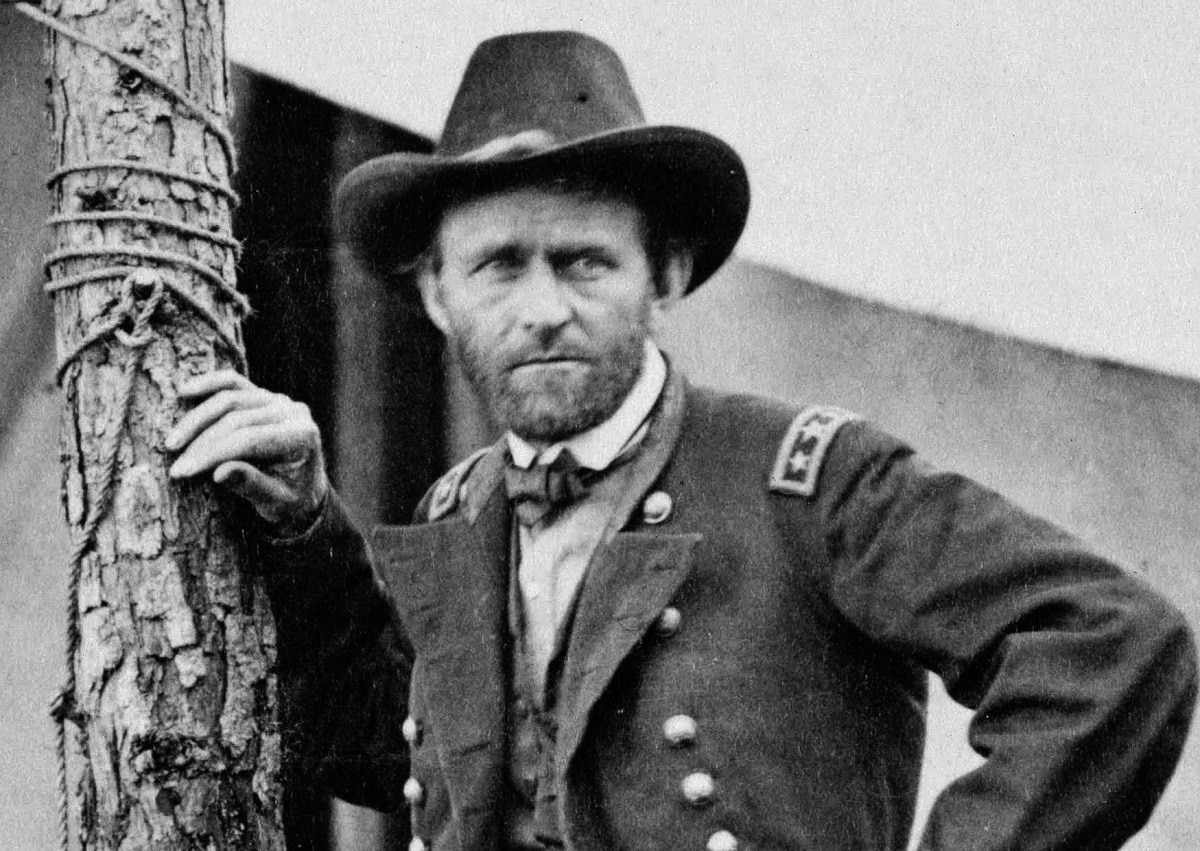 An independent commission is recommending dismantling the Confederate Memorial at Arlington National Cemetery. But before hastily removing this important piece of American history, it would be useful to review its origins, which were, many forget, a part of the strenuous effort after the Civil War to reconcile North and South and reunite the country.

That reconciliation effort was led by Presidents Abraham Lincoln and Ulysses S. Grant, and we should ask ourselves what they would think of removing a memorial that represents the effort.

The statue, unveiled in 1914, features a bronze woman crowned with olive leaves standing on a 32-foot pedestal. It was designed to represent the American South. The woman holds a laurel wreath, a plow stock, and a pruning hook with a biblical inscription at her feet that says, “They have beat their swords into plough-shares and their spears into pruning hooks.”

The pedestal features 14 shields with the coats of arms of the 13 Confederate states and Maryland, which did not secede and join the Confederacy.

The memorial was designed by noted American sculptor Moses Jacob Ezekiel, a Confederate veteran and the first Jewish graduate of the Virginia Military Institute. Ezekiel was buried at the base of his creation in 1921. Three other Confederate soldiers lie next to him: Lt. Harry C. Marmaduke of the Confederate Navy; Capt. John M. Hickey of the Second Missouri Infantry; and Brig. Gen. Marcus J. Wright, who commanded brigades at the battles of Shiloh and Chickamauga.

Before proceeding with removing the statue, a brief look at history is instructive.

On Dec. 8, 1863, Lincoln offered his conciliatory plan for the reconciliation of the United States with his proclamation of amnesty and reconstruction. The proclamation addressed three major areas of concern.

First, it allowed for a full pardon for and restoration of property to all engaged in the rebellion, with the exception of the highest Confederate officials and military leaders.

Second, it allowed for a new state government in the Confederate states when 10% of the eligible voters had taken an oath of allegiance to the United States.

Third, the Southern states admitted in this fashion were encouraged to enact plans to deal with the issue of integrating the formerly enslaved people into society so long as their freedom was not compromised.

The terms of the plan were easy for most Southerners to accept. Lincoln’s plan was charitable considering the costliness of the war. His goal was genuine reconciliation between North and South.

After the Civil War, then-Gen. Grant tried to foster a peaceful reconciliation as well. He supported pardons for former Confederate leaders while also attempting to protect the civil rights of freed slaves. After the South’s surrender at Appomattox, Grant demanded that former Confederate officers be treated fairly—he sought to maintain the peace and restore economic prosperity.

Likewise, Confederate Gen. Robert E. Lee preached submission to Union authority and promoted political harmony and reconciliation. People forget that when he surrendered at Appomattox, Lee was violating a direct order from Confederate President Jefferson Davis to fight on. Lee told Davis, “It’s over,” setting a precedent of the necessity only to follow orders that are legitimate.

Lee went on to become president of Washington College (now Washington and Lee University) to prepare the next generation of Southern men to become useful citizens.

On Dec. 14, 1898, four days after the Spanish-American War ended, President William McKinley kicked off his “Peace Jubilee” nationwide tour with a speech in Atlanta in which he proclaimed, “In the spirit of fraternity, we should share with you in the care of the graves of the Confederate soldiers … Sectional feelings no longer holds back the love we feel for each other. The old flag again waves over us in peace with new glories.”

In 1900, Congress authorized Confederate remains to be buried at Arlington National Cemetery, which designated a special section for them. Arlington had been a U.S. Army cemetery, and for years after the Civil War, Confederate veterans could not be buried there.

By 1902, 262 Confederate bodies were interred in a specially designated section, Section 16. The cemetery added more Confederate graves over the years, eventually totaling over 400.

In 1906, with President William Howard Taft’s approval, the United Daughters of the Confederacy began raising funds to erect a memorial in the Confederate section of the cemetery.

The sculptor, Ezekiel, spent 40 years living and working in Europe after the Civil War, most of it in Rome. He welcomed visiting Americans into his studio in the Baths of Diocletian, including Roosevelt and Grant. It was Grant’s hope to achieve a genuine reconciliation between North and South, and his meeting with Ezekiel was part of this effort.

At Ezekiel’s funeral at Arlington National Cemetery, President Warren G. Harding lauded him as “a great Virginian, a great artist, a great American and a great citizen of world fame.”

Ezekiel’s sculptures can be found throughout the country. His work celebrating “Religious Liberty” is in front of the National Museum of American Jewish History in Philadelphia. He executed three likenesses of Thomas Jefferson, the author of the Virginia Declaration of Religious Freedom, a document for which Ezekiel was particularly grateful.

Removing the Confederate Memorial from Arlington National Cemetery would probably sadden Lincoln and Grant, who worked so hard for reconciliation after the Civil War.

The desire to remove such a monument is an example of the excess of political correctness of our day and, more than this, represents what Quaker theologian Elton Trueblood called “the sin of contemporaneity,” which is holding our ancestors wanting for not sharing the views we have come to at the present time.

The Confederate Memorial is a part of our history, and the Pentagon would do well to reconsider what appears to be a hasty and narrow political decision.

If it doesn’t, will the next step be digging up and removing the remains of the Confederate dead?

Lincoln and Grant would certainly not approve.