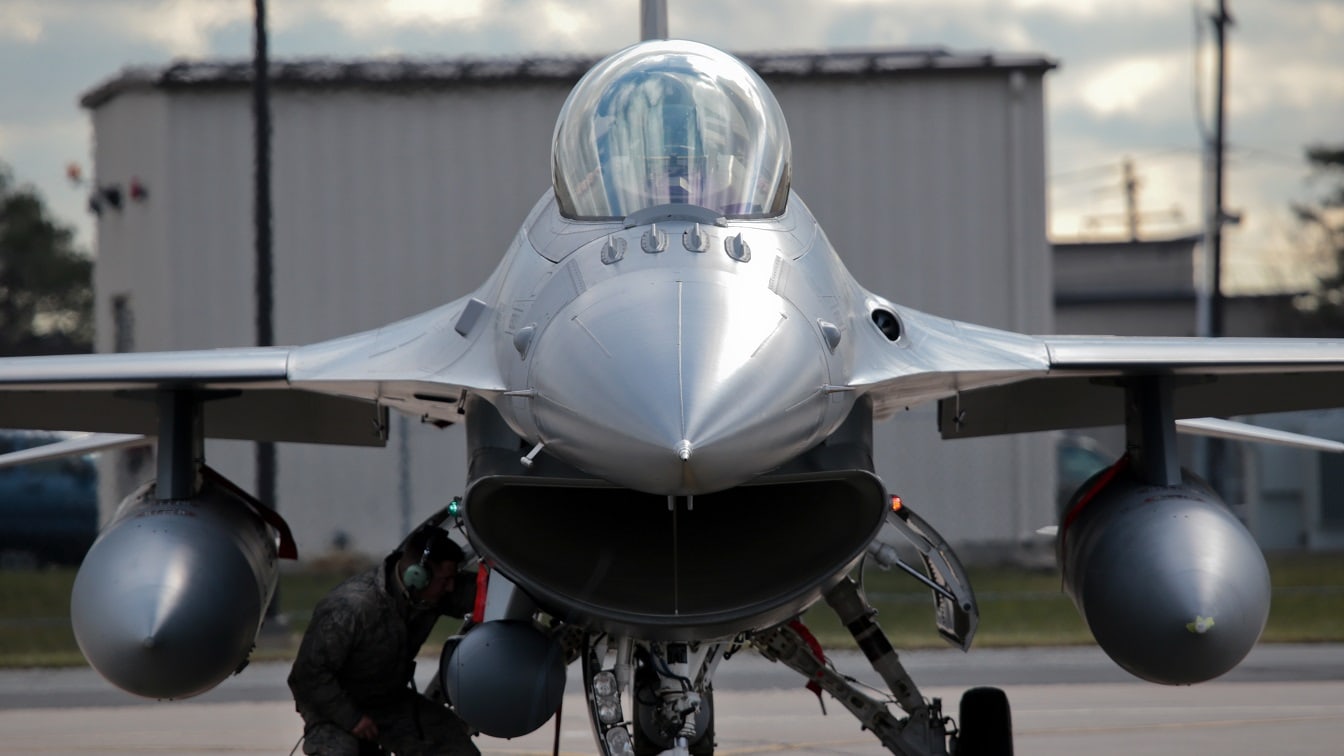 Is it possible to be allied to an adversary? That certainly seems to be the case with Turkey, which remains the only NATO member that has retained relations with Russia. The situation has grown more complex in recent years after Turkey was famously ejected from the multinational F-35 Joint Strike Fighter program following Ankara’s decision to follow through on an acquisition of the Russian-built S-400 “Triumf” air-defense system.

No F-16 Fighters for Turkey?

However, last week the Biden administration told Congress that it was preparing a potential $20 billion sale of F-16 Fighting Falcon fighter jets to Turkey – as a means to resolve Turkey’s expulsion from the F-35 program. The U.S. State Department sent the informal notice to Congress last Thursday – that reportedly included the committees overseeing arms sales in the Senate and House of Representatives of its intention to proceed with the proposed deal.

In October 2021, Ankara had requested to buy forty Lockheed Martin-built F-16s along with nearly eighty modernization kits for its current fleet of existing Fighting Falcons. The technical talks between the two sides had concluded, and the White House was waiting for final approval from Congress.

However, at least one top Senate lawmaker has an issue with the sale.

“As I have repeatedly made clear, I strongly oppose the Biden administration’s proposed sale of new F-16 aircraft to Turkey,” Senator Bob Menendez (D-N.J.), chairman of the Senate Foreign Relations Committee, said in a statement on Friday.

He further blasted Turkish President Recep Tayyip Erdogan for continuing to “undermine international law, disregard human rights and democratic norms, and engage in alarming and destabilizing behavior in Turkey and against neighboring NATO allies. Until Erdogan ceases his threats, improves his human rights record at home — including by releasing journalists and political opposition — and begins to act like a trusted ally should, I will not approve this sale.”

F-16 Deal: Working Out the Details

The sale of the jets will now likely hinge on Ankara’s refusals to proceed with the ratification of Sweden’s and Finland’s NATO membership, and U.S. lawmakers may be unlikely to budge until Turkey removes its obstruction to the Nordic nations joining the alliance.

It is still unclear if Turkey paving the way for Sweden’s and Finland’s accession to the alliance would lead Menendez to drop his opposition to the sale of the F-16. Moreover, the lawmaker has supported the sale of new F-35 fighter aircraft to Greece, which Menedez described as a “trusted NATO ally” and said that the sale “strengthens our two nations’ abilities to defend shared principles including our collective defense, democracy, human rights and the rule of law.”

The decision to potentially block the sale does not sit well with the Turkish government. At a press conference on Saturday in Ankara, Ibrahim Kalin, spokesman for Turkish President Tayyip Erdogan and his chief foreign policy advisor, said that Washington’s demands were essentially “endless” and accused U.S. lawmakers of continually adding new demands.

“If they keep pushing Turkey in other directions with F-16 (and) F-35 sanctions, and then Turkey reacts, they blame Turkey again, then that’s not a fair game,” Kalin said. “It looks like their list of demands is endless. There’s always something.”