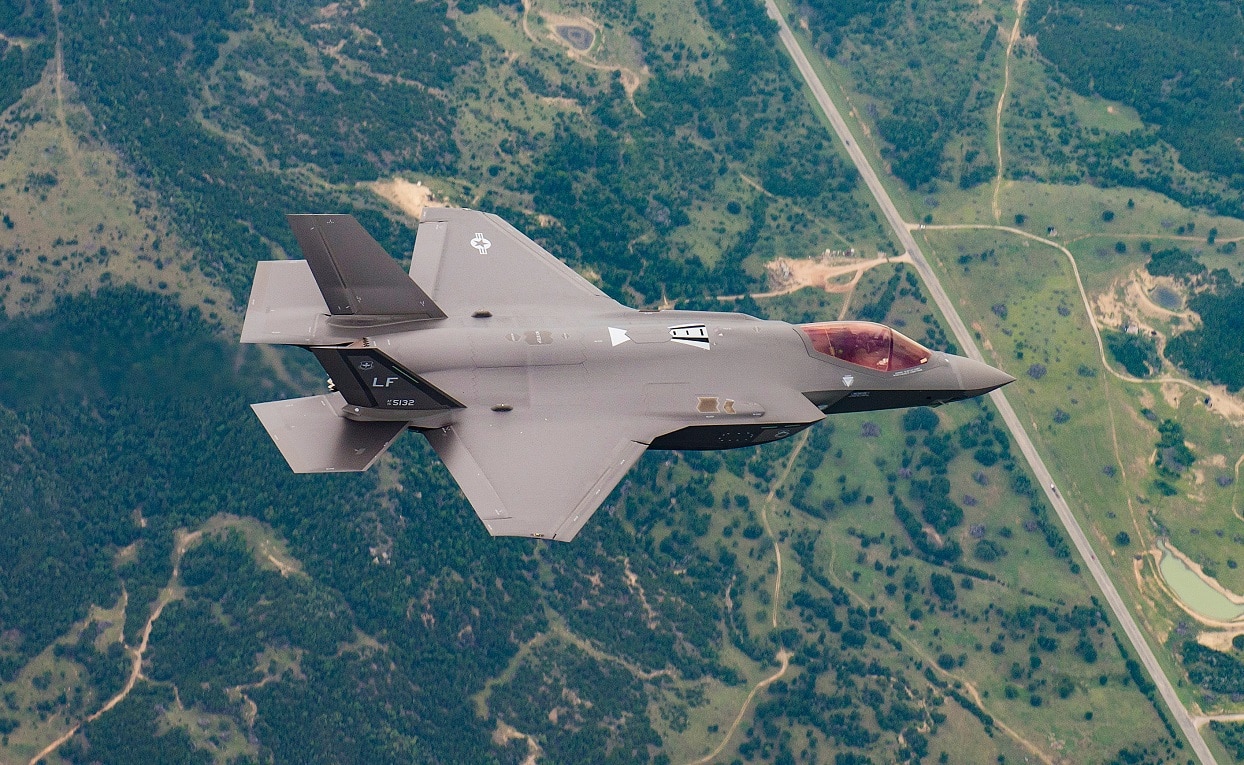 In early October, Turkey sent the US State Department a letter of request for the purchase of 40 US-made F-16 fighter jets and 80 modernization kits for some of its older aircraft.

The request comes after the US kicked Turkey out of the F-35 program over Ankara’s purchase of Russia’s S-400 air-defense system, reflecting Turkey’s warming to Moscow and estrangement from its NATO allies.

Congress has bristled at the request.

A bipartisan group of 41 representatives, led by the chairs of the Congressional Hellenic Caucus, sent a letter to Secretary of State Antony Blinken opposing the sale, calling Turkey’s “illegal and unfettered actions” indicative of President Recep Tayyip Erdogan’s “transformation of Turkey to a rogue state led by a leader with a nationalistic philosophy, Neo-Ottoman ambitions, and a complete disregard for following international law.”

Sen. Bob Menendez, chairman of the Senate Foreign Relations Committee, also expressed strong opposition to the request, describing Turkey as “not the type of NATO ally that is behaving in a way that we should be able to go ahead and give it some of the most sophisticated fighting equipment.”

Both Menendez and the representatives directed their criticism at Erdogan rather than Turkey as whole. “At the end of the day, he needs to change course,” Menendez said.

But Erdogan’s government shows no sign of changing course. Last week, Turkey’s defense minister said that if the US rejects the F-16 request, Ankara will seek alternatives — including from Russia.

Turkey has been a NATO member for almost as long as the alliance has existed, but in recent years its relationship with its allies, especially the US, has deteriorated because of several disputes.

In northern Syria, the US has been supporting the Syrian Democratic Forces against ISIS and the Assad government. The SDF is largely composed of Kurdish fighters, primarily from the People’s Protection Units (YPG).

The YPG is considered the Syrian wing of Kurdistan’s Workers Party (PKK), which Turkey and the US have labeled a terrorist group. PKK militants have attacked Turkish troops and law enforcement in the country’s southeast. Ankara often conducts operations against PKK militants in Turkey and YPG fighters in Syria.

The defense agreement recently signed by the US and Greece and Turkey’s poor human-rights record are also points of contention between Washington and Ankara.

Perhaps the biggest issue is Turkey’s close relationship with Russia, epitomized by Turkey’s purchase of the S-400, which was delivered in 2020.

US officials believe that operating alongside the Russian-made high-tech surface-to-air-missile system could compromise their military hardware, allowing Russia to access closely guarded information about Western weapons, such as the F-35.

That led the US to expel Turkey from the F-35 program and to sanction Turkey’s government, including its main defense procurement agency, under the Countering America’s Adversaries Through Sanctions Act.

It was the first time a US ally has been penalized under CAATSA.

Turkish firms were to make important components for F-35s, and Ankara had made a $1.4 billion down payment on 100 F-35 jets. That money was not returned, further angering Turkey. Erdogan now wants that money to finance an F-16 purchase.

It overlooks the Levant, the Middle East, and the Caucasus and commands the southern shore of the Black Sea, where it is the largest NATO military. Turkey has also been an important base for military operations, hosting three US and coalition installations, including Incirlik Air Base, where the US stores nearly 50 B-61 nuclear bombs.

President Joe Biden met with Erdogan during the G20 summit in October, hoping to thaw the relationship. Among the topics they discussed was Turkey’s desire to purchase F-16s.

“While I saw Mr. Biden’s positive approach on this matter, another aspect of the issue is the House of Representatives and Senate,” Erdogan said afterward.

Biden, however, did not invite Turkey to the US’s democracy summit in December. Turkey isn’t making it easy for Biden, either. It has repeatedly said it plans to keep its S-400s and recently announced plans to buy more of them from Russia.

Biden faces a tough balancing act. Repairing the relationship and persuading Congress to accept Turkey’s F-16 request will be difficult if Turkey doesn’t change course. At the same time, rebuffing Turkey’s request will add insult to injury following its removal from the F-35 program.

That rejection may well push Turkey closer to Russia, and a closer Turkish-Russian relationship could create a spoiler within NATO, undermining the alliance’s principle of collective defense.

Those considerations may not sway US lawmakers.

“I am not deterred that they may go somewhere else. If they do so, then, you know, the interoperability gets diminished dramatically at NATO, and they further erode their position,” Menendez said this month.