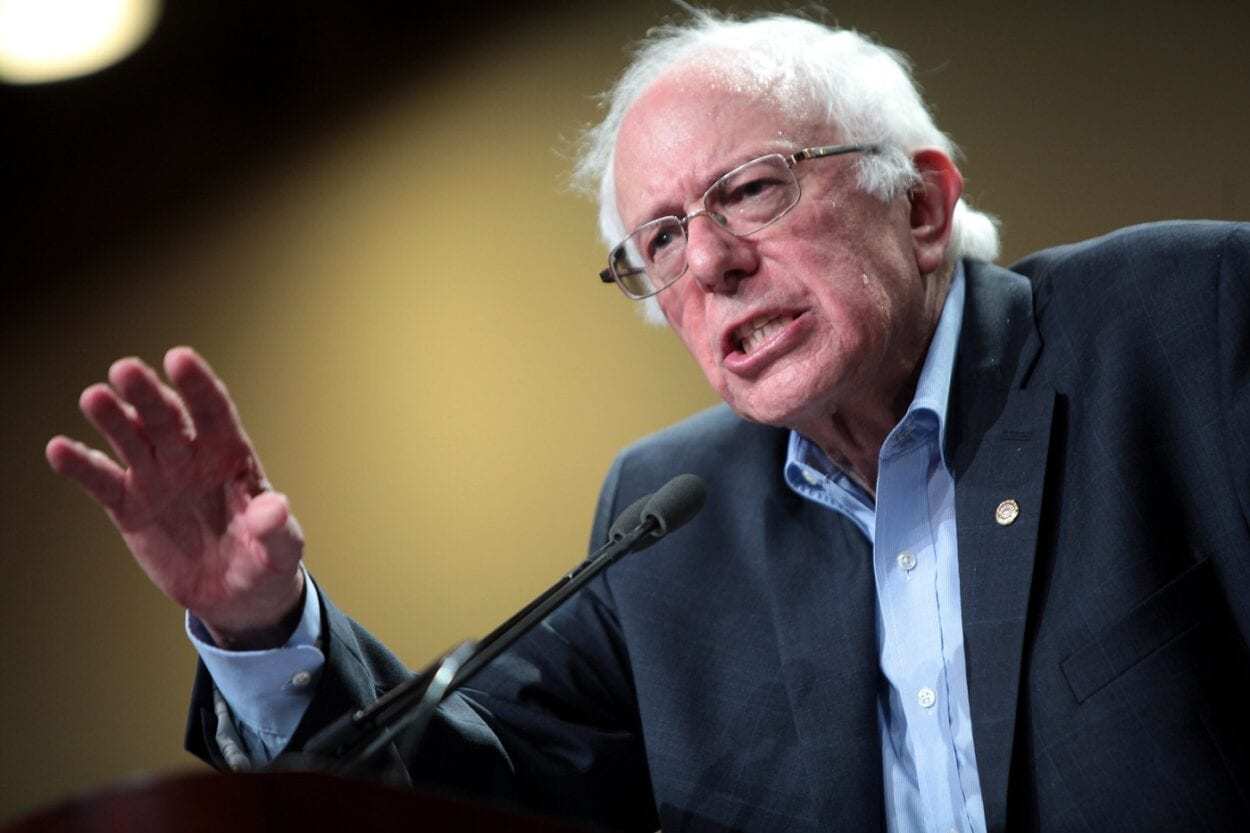 Over at Voice of America (Korean Service), I was interviewed concerning the foreign policy ideas of certain Progressive Democrats when it comes to North Korea. Overall, like myself–and I am no Progressive, they argue for engagement with Pyongyang for many different reasons.

Here is what I offered to VOA in full:

There are many on the left—including those like Bernie Sanders, Tulsi Gabbard, Ro Khanna, Alexandria Ocasio-Cortez, and several others—that believe America must begin to take a much more realistic and restrained approach towards foreign policy. They believe, along with those on the right such as Tucker Carlson, Rand Paul, and even myself, that the days where the U.S. can impose regime change, act aggressively militarily to solve perceived problems and act unilaterally in global affairs must come to an end.

This approach, many times called realism and restraint, is not something the core Biden foreign policy team has not embraced and even at times completely ignored. In fact, I have heard several Biden campaign staffers call those who want a more restrained foreign policy isolationist, which is simply a lie.

In fact, when it comes to North Korea, the Biden team almost seems almost certain to go back to the same old policy of sanctions, diplomatic isolation, and even so-called strategic patience of the Obama years. Such a policy would be a tragic mistake and must be avoided at all costs, as it was under President Obama that the Kim regime made major advances in nuclear and missile technology that culminated in Pyongyang testing long-range missiles that can hit U.S. bases in Asia as well as the U.S. homeland.

While no progressive wants to admit North Korea is now a nuclear power, it seems like progressive Democrats understand that it is only through negotiations and diplomacy that the North Korean nuclear and missile threat can at least be mitigated. And that is something the Biden team, many of who are from the Obama national security staff as State, Defense and the NSC just won’t want to consider. Sadly, that means Pyongyang will have many more missiles and nuclear weapons in the years ahead.