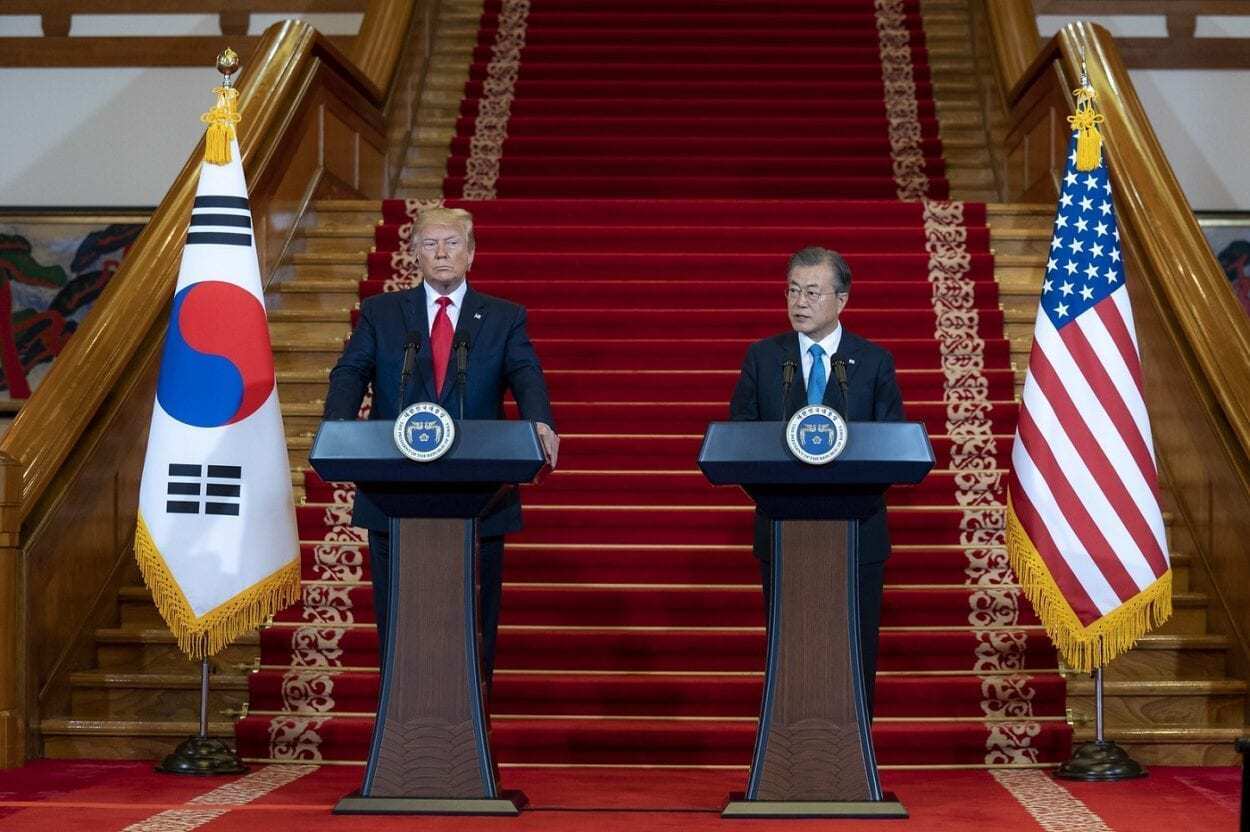 Is it time for United States to pull out of South Korea?

The case for staying is usually made in absolute terms: the troops there serve an important purpose. That purpose may be to show commitment to an ally, to maintain stability in the region, or even just to act as a tripwire in case of a North Korean invasion. And certainly, America’s 28,000 pairs of boots on the ground in South Korea must do some good — even if it’s just running community centers at local libraries.

But the question we should be asking isn’t “are American troops useful in South Korea?” It’s “is garrison duty in South Korea the best use for 28,000 American troops?” The answer to that second, more focused question is much more likely to be “no.” The great advantage of the American armed forces is that they are mobile, and can quickly be deployed wherever in the world they are most needed. Stationary duties can and should be shouldered by allies, with American forces held in strategic reserve.

The United States Armed Forces have the best intelligence, the best logistics, and the greatest firepower of any military in the world. Most of America’s allies do not maintain the capacity to quickly concentrate forces wherever they may be needed in the world. The United States does. To waste that capacity on static defense, whether in South Korea or in Germany or anywhere else, is … a waste. If South Korea can’t defend itself against a country with one-half of its population and one-fortieth of its economy, it’s not worth defending as an ally.

The major American military presence in the ROK is an after-effect of a war that ended 67 years ago. If there were not a legacy of American troops left over from that conflict, it is inconceivable that the United States would choose to deploy 28,000 troops to South Korea today. The United States Armed Forces are a precious resource that should not be wasted on sentimental attachments. It’s long past time for most of America’s troops in South Korea to be deployed where they would do most good, wherever in the world that may be.