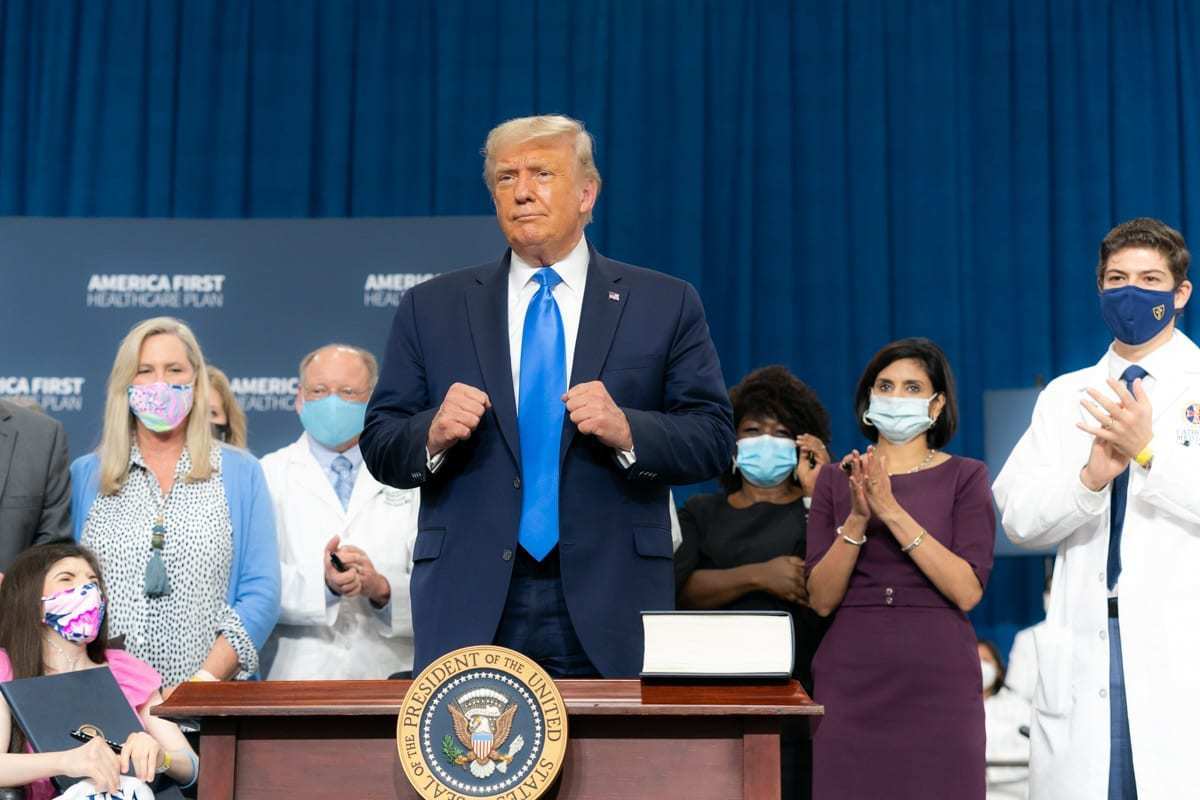 The following is a short interview I did with Jung Jae-young of the Segye Ilbo on where Donald Trump or Joe Biden could take North Korea policy next year. Needless to say, both would have very different approaches:

If President Donald Trump succeeds in re-election in the November election, what change do you think will be made in the U.S. policy toward North Korea? what do you think the South Korean government should make a top priority?

President Trump must change the order in which he wishes to achieve a so-called breakthrough with North Korea.

Trump must establish a baseline of trust with Kim far beyond letters and media-friendly summits. To do that, Trump must make denuclearization the end goal of a normalization process with the DPRK—not the beginning. Because asking North Korea to give up their best and only pieces of leverage—their nuclear weapons—is a recipe for disaster.

Trump must focus on ending the Korean War—so both sides have a big victory of historic consequence—to jump-start any negotiation and give both sides momentum.

Next, liaison offices must be set up so both sides can have a firm way to communicate besides flattering letters.

Then, arms control on different types of conventional weapons should be addressed to lead into talks on denuclearization.

It is only a step-by-step approach, tackling harder and more challenging issues overtime and building trust along the way can we see a true breakthrough.

Anything else is just a fantasy—such a demanding Kim Jong-un gives up his nuclear weapons first.

If Democratic presidential candidate Joe Biden wins the November election, what changes do you think will be made to the U.S. policy toward North Korea? what do you think the Korean government should make a top priority?

Joe Biden will likely fall back on advisers who would simply want to go back to days of foolish strategic patience—meaning that until North Korea makes the call that nuclear weapons harm their national security and not enhance it there will be no talks.

That was the policy that by and large allowed North Korea the strategic space to develop long-range missiles, miniaturized nuclear warheads and hydrogen bombs.

I can only fear that repeating that same mistake will allow Kim to develop MIRVd style ICBMs, higher yield nuclear weapons and methods to defeat U.S. missile defenses. And that would be a tragic mistake.