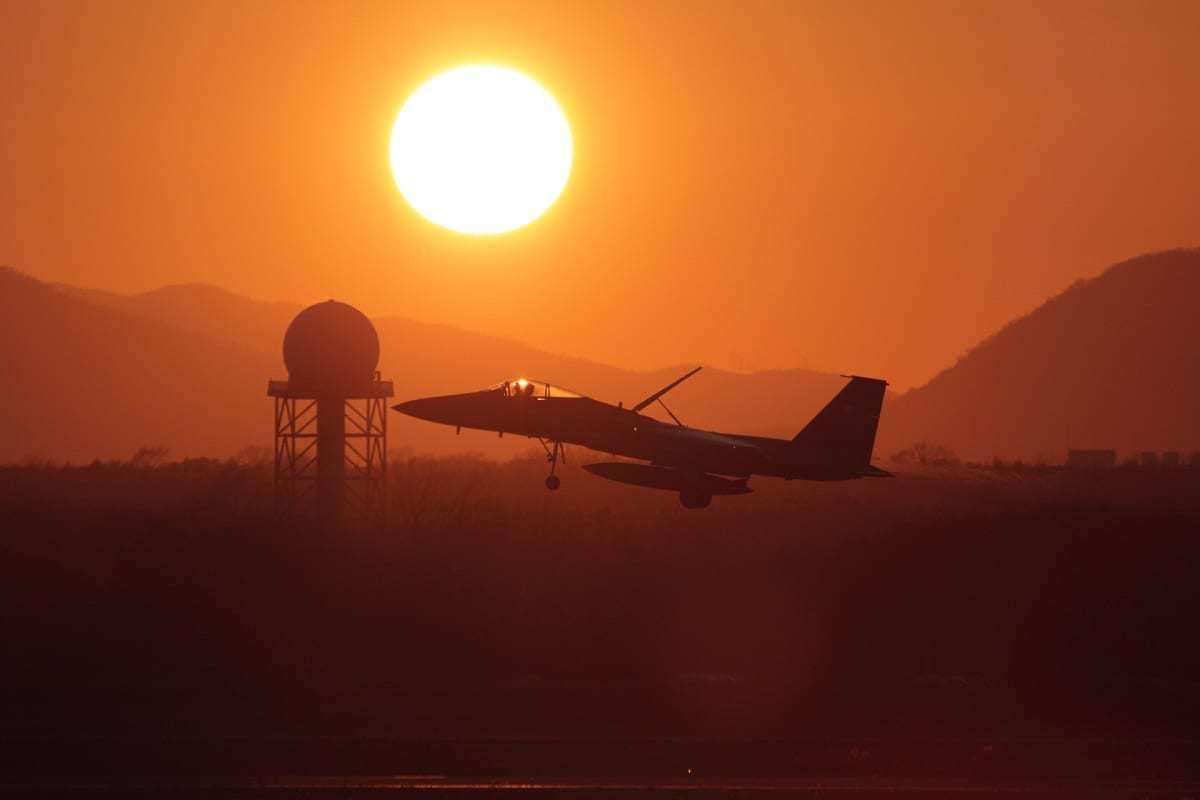 How reliable is Japan? Japan’s defense minister Taro Kono reportedly wants to join the Five Eyes intelligence-sharing network, although it is not known what position his new boss prime minister Yoshihide Suga takes on the issue. Grouping the United States with its four closest English-speaking allies — the United Kingdom, Canada, Australia, and New Zealand — the Five Eyes is the closest thing going to a global intelligence directorate. It’s members promise not to spy on each other … and are widely suspected of spying on everyone else.

The benefits that Japan would bring to the table are clear, even to those not read into the secret intelligence world. Japan is a high-technology powerhouse. It also has extensive linguistic capacity in Asian languages. And Japan can be relied on to steadfastly oppose key American strategic adversaries. There is very little chance that a future Japanese government would throw over the Western alliance in order to secure trade or investment favors from China.

All of that argues for allowing Japan into the Five Eyes. But a secret network is only as good as its weakest link, meaning that a growing network will inevitably become less secure — and thus less trusted, and ultimately less useful — as it expands. So “Six Eyes” might not be such a good idea, especially if it sets a precedent for Seventh, Eighth, and more eyes who want in.

Luckily (or unfortunately, depending on your point of view), there is an obvious solution at hand: kick New Zealand out. By all accounts, the New Zealand security services have proven themselves staunchly committed to the Five Eyes alliance, but that commitment is perennially unpopular among New Zealand’s political class. And although no one on the outside can know for sure, it seems unlikely that New Zealand could be contributing much intelligence to the Five Eyes network. If the New Zealanders are primarily intelligence consumers, keeping them in serves little purpose beyond boosting the self-esteem of the country’s secret services.

Security is a ruthless game, and intelligence is its most ruthless branch. Simple risk arithmetic suggests that it is probably best to cap the Five Eyes at five. Taking that for granted, and considering that there’s not even a consensus on New Zealand’s membership inside New Zealand itself, it might make the most sense to let the alliance’s smallest, most reluctant member go its own way. Most wargamers would take Japan over New Zealand any day. Perhaps the Five Eyes should as well.