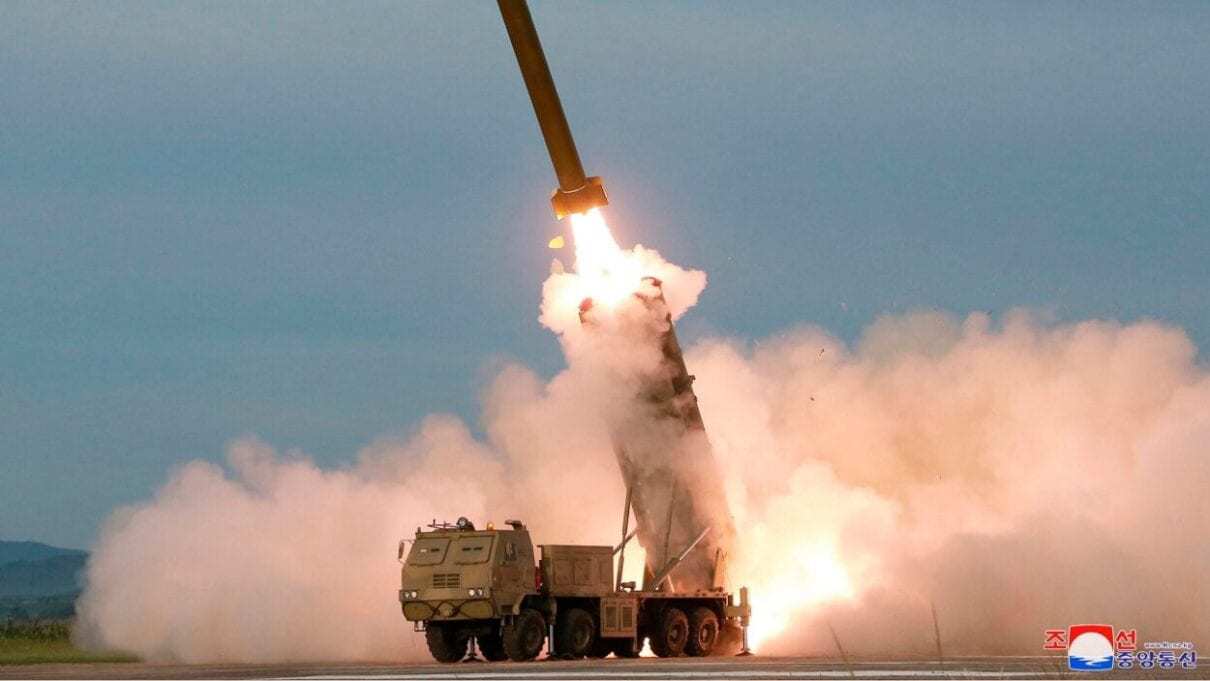 North Korea seems set for a historic military parade Saturday to commemorate the 75th anniversary of the Korean Workers Party. That means one thing: time to show off some missiles.

My bet and the bet of White House officials, the pentagon, the U.S. intelligence community, and their counterparts in Japan and South Korea is that we will see at the very least a new solid-fueled ICBM. Based on that thinking, here is an interview I did with AFP (the edited version is here) that touches on these issues and more:

Question: There is mounting speculation over a “big” event being planned in North Korea to mark the 75th anniversary of the Party Foundation Day. What are your expectations for October 10th in Pyongyang given the upcoming US elections, Covid-19 situation, and the typhoon/flooding damage in the North?

At the moment, all indications are that North Korea has a big reveal of something planned—surely this means the new ‘strategic weapon’ Pyongyang has been hinting at since the beginning of the year. This means a massive military parade, festivities and lots of goose-stepping soldiers walking alongside impressive weapons that could kill thousands or perhaps millions of people within just a few minutes.

Such an event is extremely risky in that if only a few people were COVID-19 positive in the crowd they could create a deadly super-spreader-like event—putting potentially thousands of people at risk for infection. In such a scenario, North Korea has little ability to stop mass casualties due to the poor nature of its health care system.

I would argue this parade is a big mistake on the part of the Kim regime and could come back to haunt them unless extreme precautions are used. However, as is the nature of a parade to demonstrate military might to the entire world, that seems pretty unlikely. Clearly, masks and missiles don’t mix.

Question: What sorts of new weaponry will we see?

A White House Senior official as well as multiple members of the U.S. intelligence, and the national security community have told me that they expect North Korea to reveal a new type of long-range missile, or ICBM, that has the potential to strike the U.S. homeland. This missile, again, according to those same experts, will be powered by solid fuel technology. Such a fuel allows for the missile to be stored for long periods of time and gives Pyongyang the ability to have truly mobile missiles as they do not need to be fueled or emptied. That means the U.S. would have a hard time finding and destroying such missiles in a potential conflict.

Question: What would such a demonstration imply about the capabilities North Korea has developed during the past two years of diplomacy?

Just because the North Koreans agreed to a long-range missile and nuclear weapons testing moratorium does not mean they agreed to close their military laboratories or make their weapons even deadlier. All North Korea did was not conduct tests that would terrify the entire world. Pyongyang has now had a few years to further refine all aspects of its weapons of mass destruction programs, and on October 10th we will likely see at least some of the results—or at least what they want to show us.

Question: What message would North Korea be trying to send to the U.S. (and the world) with such a military parade at this point in time and would it have any impact on the stalled nuclear talks?

North Korea, while not breaking any pledges implied or explicitly told to President Trump, is trying to prove to the world that it can develop some of the world’s most powerful weapons once only reserved for superpowers even under massive international sanctions.

While such a display of power surely is concerning, this will not spark a strong reaction from Washington—if any at all. The Trump Administration has made it clear what the redlines are with North Korea—ICBM and nuclear tests. Anything else, at least for now, does not do anything to change the status quo for the Trump Administration. And considering the fact that Team Trump is dealing with the impact of the president’s COVID-19 health issues and the presidential election, I suspect this will be something the administration will monitor but not react to. Quite frankly, it just has bigger problems to deal with now.