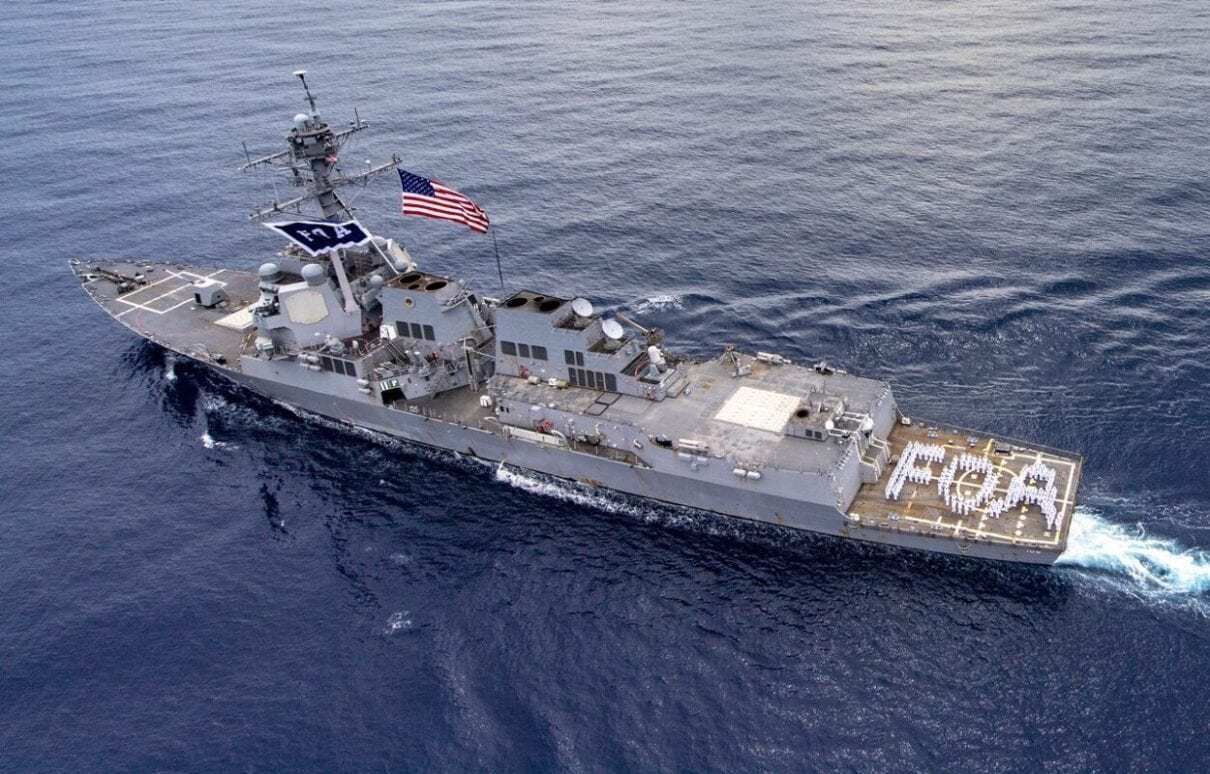 Editor’s Note from Harry Kazianis: Just about a decade ago, I made the tough decision to change careers, going from the telecommunications industry to national security studies. It was not an easy transition, to say the least. However, along the way, I met people who inspired me that I could make such a move and that the work could be truly meaningful considering the changing security environment the United States was facing around 2009 to 2o10.  Through a combination of hard work and luck, I would go on to Harvard and do graduate work on China‘s military modernization and efforts to develop anti-access/area-denial (A2/AD) weapons platforms inspired by much of the research done at the U.S. Naval War College, where I was a research assistant.

There I met Dr. Andrew Erickson, perhaps the first person to warn of the dangers of China’s ASBM weapons. Considering Beijing’s August DF-21D and DF-26B tests–and the recent revelation such weapons hit an ocean-going vessel–I went back to him to get his reaction. Below is his response to several questions I asked:

With its continued development of ASBMs and associated targeting architecture, China continues to work on changing the game in the South China Sea and beyond—but so too does the United States with its own developments and countermeasures. The game is afoot, and much is at stake. But by no means is the game over for the U.S. Navy, in the South China Sea or anywhere else. My bottom line: there’s no cause for declinist defeatism.

First, give us your sense of the development of both these missiles? Are you surprised at the speed of how quickly China has developed, deployed and tested them over the last decade?

I’m not surprised at the speed of PRC ASBM development overall. My study of Chinese aerospace history for my doctorate at Princeton revealed Beijing’s early emphasis on ballistic missiles, including some ASBM-relevant thinking. Three sentences alone repaid several years of graduate reading. In 1972 Vice Premier Zhang Chunqiao told China’s Central Military Commission: “We are continentalists. Now guided missiles are well developed. Installed on shore, they can hit any target, and there is no need to build a big navy.” In March 2007, I testified before the U.S.-China Economic and Security Review Commission: “China is…thought to be in the process of developing anti-ship homing warheads for its ballistic missiles, which is a very worrisome development…If they work, they would be extremely difficult to defend against.” Several years of intense open-source research culminated in my 2013 book, Chinese Anti-Ship Ballistic Missile (ASBM) Development: Drivers, Trajectories, and Strategic Implications.

That said, the following wording in DoD’s 2020 China report leapt out at me: “The PLA has fielded approximately 200 IRBM launchers and more than 200 missiles.” To me, this is the single most important sentence in what I believe is the best-written report to Congress yet in the two decades that the Pentagon has been issuing them. Reported ranges for systems currently in the PLA Rocket Force inventory suggest that these 200 IRBMs are DF-26s, with some number of the DF-26B ASBM variant among them. The DF-26’s dominance of China’s arsenal within that set of operationally-important range parameters suggests great confidence in this particular missile for two major reasons: (1) extraordinarily fast production and deployment in high numbers of a modern weapon system, and (2) no apparent need to hedge with multiple missile types with broadly overlapping capabilities.

While we knew back in the summer that China tested the DF-21D and DF-26 missiles, we did not know they were tested against moving vessels, as many assumed the missiles splashed down into the sea. What message is China trying to send?

With its recent ASBM tests, reportedly against moving targets, Beijing seeks to demonstrate a maturing capability and enhance deterrence. It seeks to overawe audiences limited in access to technical details and limited in understanding of basic technical principles—and thereby to generate deference that it has not earned operationally. But however sophisticated and successful, these tests are but one element in a far greater equation. First, ASBMs’ effectiveness in practice hinges on a comprehensive reconnaissance and targeting architecture. As datapoints at the last four Zhuhai Airshows I attended impressed upon me, China is clearly working diligently to develop such architecture. But it remains a work in progress that has not been validated concretely in critical respects. Second, growing American countermeasures make this at least a two-sided contest.

In your view, has the United States and its allies taken this threat seriously? Have we done enough to try and mitigate it?

The U.S. Navy has taken this threat very seriously; both in terms of hard kill and soft kill systems. There is certainly more work to be done, but America is pacing the threat with manifold potent countermeasures. Soviet Chief of the General Staff Nikolai Ogarkov termed this struggle of opposites the “dialectic of negation in military affairs.” In American parlance, “The enemy gets a vote.” American military “votes” thus far include Aegis ballistic missile defense, Standard Missile-6, and electronic warfare systems with the potential to confuse incoming ASBMs with false targets that—proportionately speaking—could already far exceed the 355+ ship force that the U.S. Navy is planning to build. As well it should. 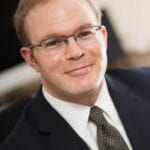 Andrew Erickson is a professor of strategy in the U.S. Naval War College (NWC)’s China Maritime Studies Institute (CMSI). He helped to establish CMSI in 2006, and has subsequently played an integral role in its development. Since 2008 Erickson has been an associate in research at Harvard’s Fairbank Center. He has taught courses at NWC and Yonsei University, and advises student research and provides curricular inputs at NWC and elsewhere. He helped to establish, and to escort the first iteration of, NWC’s first bilateral student exchange in China, which he continues to support. For over a decade, Erickson has managed NWC’s scholarly research relationship with Japanese counterparts.