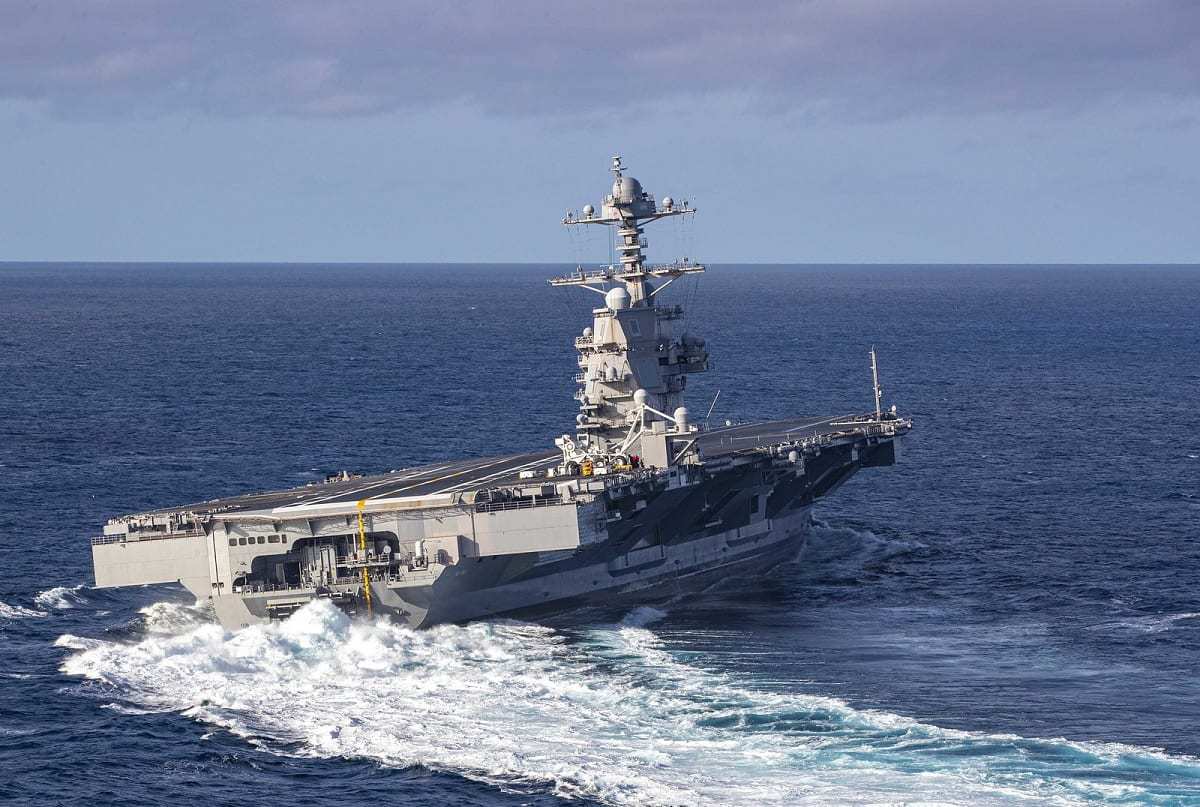 With news breaking that when China test-fired both the DF-21D and DF-26B anti-ship ballistic missiles back in August and was able to hit an oceangoing vessel–not drop the missiles into the sea, as was thought until now–I have been reaching out to colleagues in the know on this topic for some reactions. Here are several questions I posed to Loren Thompson, Chief Operating Officer of the non-profit Lexington Institute and a regular contributor at Forbes for his take:

First, give us your sense of the development of both these missiles? Are you surprised at the speed of how quickly China has developed, deployed, and tested them over the last decade?

I am not surprised at the speed with which China has developed long-range anti-ship missiles. Beijing’s top military priority (other than avoiding nuclear war) is to secure control of adjacent seas. That is the main driver behind its huge naval shipbuilding program, and its efforts to field highly accurate anti-ship missiles–both ballistic and airborne.

While we knew back in the summer that China tested both the DF-21D and DF-26B missiles, we did not know they were tested against moving vessels, as many assumed the missiles splashed down into the sea. What message is China trying to send?

Testing the DF-21 and DF-26B against actual vessels clearly conveys the message that U.S. warships operating near China are at risk in a war. That message might deter U.S. military action if, for instance, Beijing elected to take Taiwan by force. More broadly, the highly realistic testing underscores that any maritime force threatening China’s homeland is going to encounter a withering military response.

In your view, has the United States and its allies taken this threat seriously? Have we done enough to try and mitigate it?

The U.S. Navy takes the DF-21/DF-26 threat very seriously. It is continuously improving the missile defenses of its Aegis warships, and considering changes in fleet design intended to bolster the survivability of the force. Much of the Navy’s response is secret. For example, it is assumed that in a war, the U.S. Navy would move quickly to disable targeting systems used to aim long-range anti-ship missiles, but little has been said about this in public.