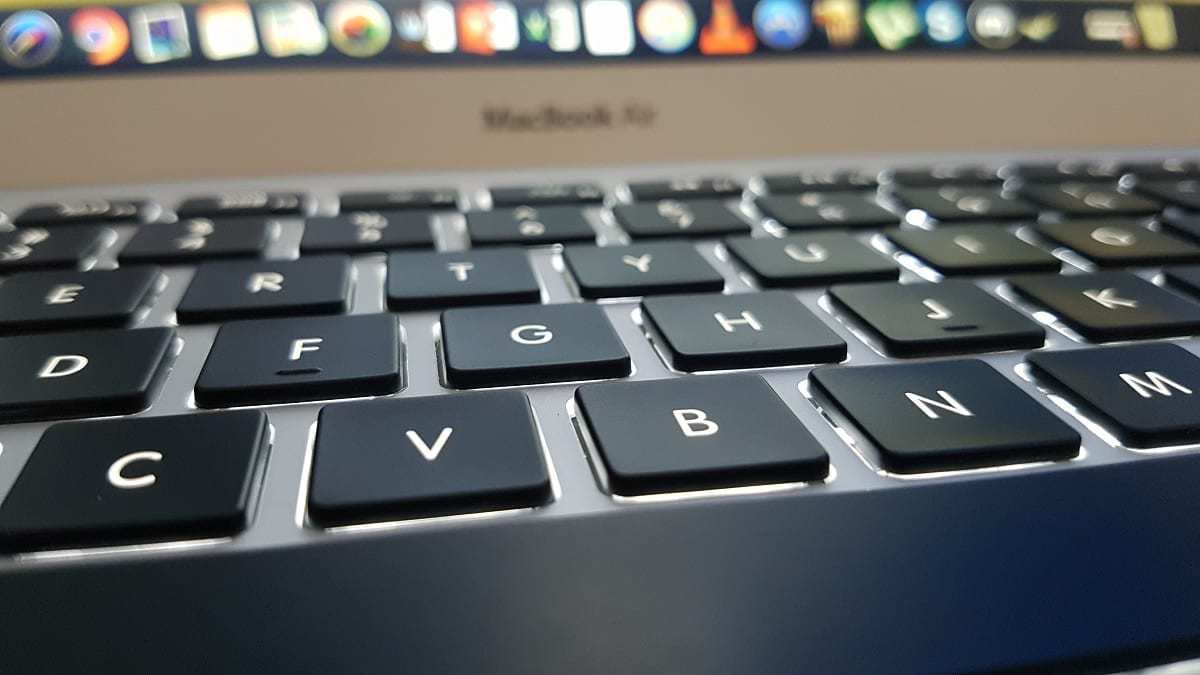 Falun Gong is a spiritual practice that originated in China but is now banned there. Its websites were age-restricted by Vodafone, requiring customers to enter credit card details as proof that they were age 18 or over before they could access the sites. Worryingly, Vodafone reportedly declined to comment on the issue.

Blanket age restrictions are normally only applied to pornographic websites, if at all. The thoroughly staid Epoch Times newspaper and other Falun Gong and Falun Dafa related sites, which mainly carry information on meditation and spirituality, clearly should not be age-restricted.

These organizations and their websites are, however, routinely targeted by China. The Chinese government and its ruling Chinese Communist Party (CCP) violently persecute Falun Gong in China and actively seek to repress it overseas. It seems certain that Vodafone UK’s suppression of websites related to Falun Gong is in some way related to China.

But a more nefarious scenario is also possible. It may be that Huawei equipment in the Vodafone network is blocking the sites without Vodafone’s knowledge. Vodafone relies extensively on Huawei networking equipment in the UK and throughout Europe. The fact that apparently, only some Vodafone customers are experiencing Falun Gong age restrictions suggests that this may be the case. 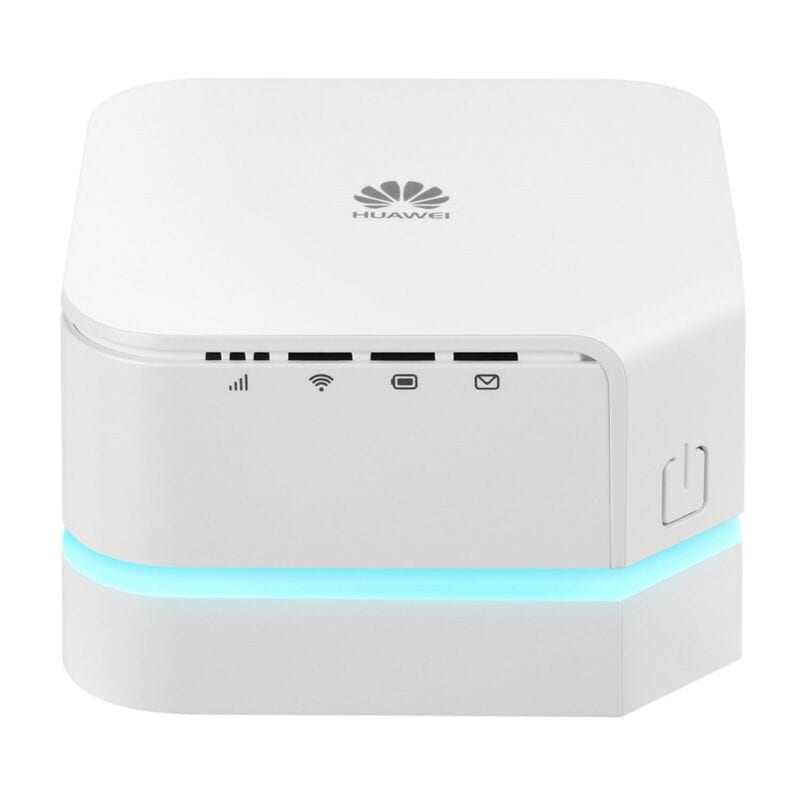 Only Vodafone can tell us what’s really going on, and they’re apparently not talking. As long as this story is confined to media with connections to Falun Gong, Vodafone has little incentive to answer difficult questions about the reliability of their networking equipment. Yet the mainstream media tends to avoid reporting on the challenges faced by Falun Gong media outlets. Were Vodafone age restricting major London newspapers, there would be hell to pay.

China is a bully. But like any bully, it prefers to pick on the weak. Whatever they may think of NTD, the Epoch Times, Falun Gong, or Falun Dafa, the world’s media should stand up for their freedom of speech. Vodafone’s Falun Gong restrictions must be investigated, and they will only get investigated if the rest of us raise a fuss. If Vodafone won’t comment to the Epoch Times, perhaps they will to the London Times, or the New York Times. It’s high time for the mainstream media to nail its colors to the mast of internet freedom, and give Vodafone a call.