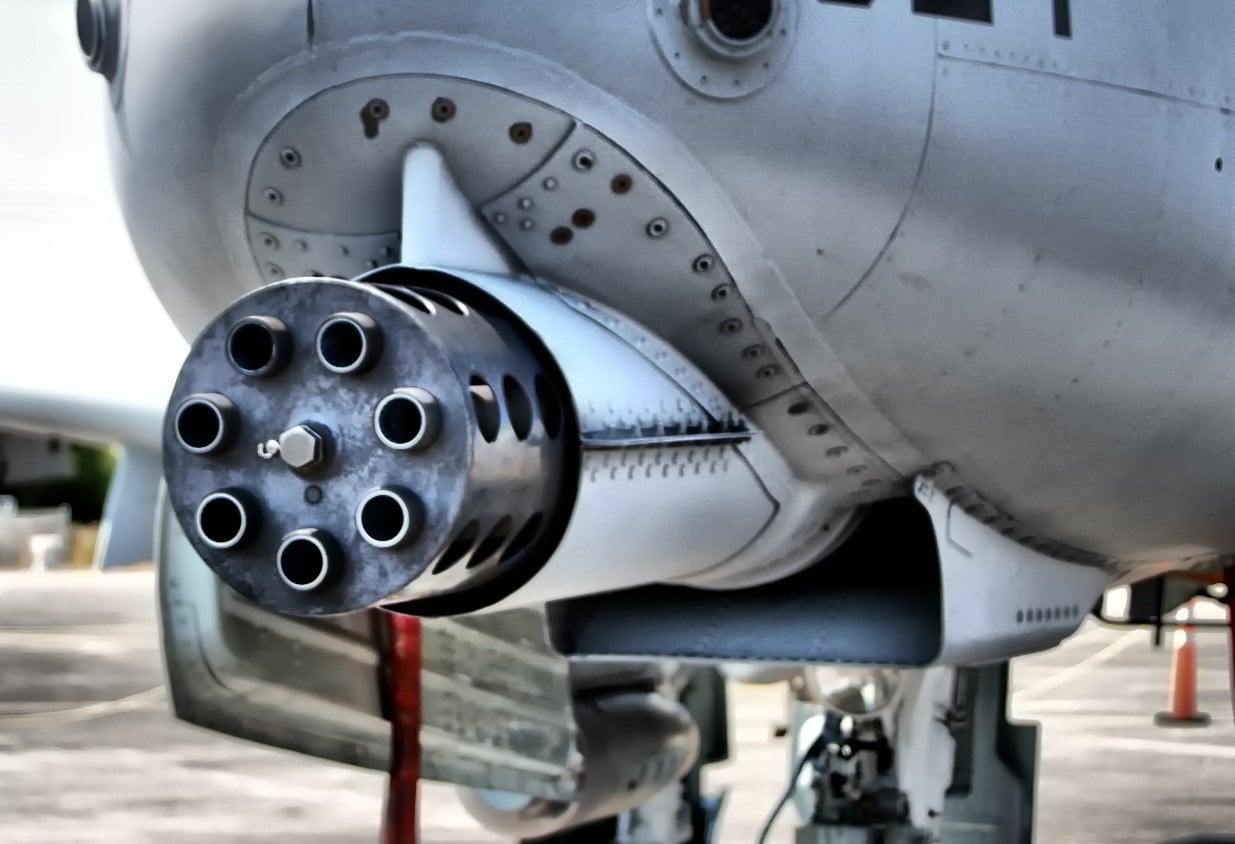 The GAU-8 Avenger is one impressive weapon system and the foundation of the A-10 Warthog, despite its age, won’t go away anytime soon.

Used for combat during the time of the Gulf War in 1991, the Fairchild Republic A-10 Thunderbolt – also known commonly as the “Warthog” – destroyed more than 900 Iraqi tanks, some 2,000 other military vehicles, and approximately 1,200 artillery pieces. The aircraft also reportedly shot down two Iraqi helicopters.

The aircraft was used in subsequent operations in Bosnia and Herzegovina during Operation Deliberate Force and later in Operation Allied Force; and it has seen deployments to Afghanistan, Iraq, and Libya. While the A-10 could be equipped with a variety of rockets, missiles and bombs, a lot of the destruction was wrought from the aircraft’s rotary cannon. 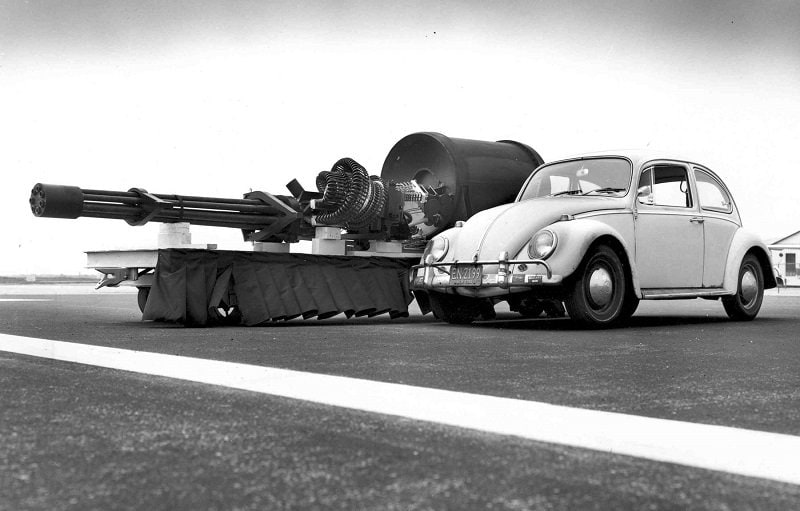 The weapon needed to be capable of destroying a wide variety of targets that could be encountered during close air support missions, and that included light, medium and heavy tanks as well as armored personnel carriers (APCs) and even fixed and mobile artillery. Additionally, the military’s specifications called for the weapon platform to be capable of destroying hardened targets including bunkers.

The seven-barrel Gatling-style gun was originally designed to fire upwards of 4,200 rounds per minute but has since been reduced to a still impressively high 1,800 rounds per minute. Each of the 30mm cartridges spits out by the GAU-08 is larger than a typical beer bottle and it took two hydraulic motors to spin the barrels, all of which would shake the aircraft and produce clouds of hot gas.

As the Drive reported, there was even a long-standing urban legend that when fired, the aircraft would slow down. That wasn’t the case, but what was true was that the muzzle flash could blind the pilot, while the gasses could leave soot on the windscreen. As a result, a window-washing function was added to the A-10. Another problem was that the gases contained no oxygen and could flow up to the wings and into the engines, which could cause them to choke out.

The Air Force worked for more than a decade to fix the issues, and this included lengthening the barrels while a gas diverter was tested. However, the Air Force engineers came up with a rather unique solution to address the concerns that the engine would give out. The propellant mixture of the ammunition was revised, but in the end, the ignition system was modified. If gasses from the GAU-08 caused the plane’s engines to chock out, they’d be immediately restarted. When the gun is fired those igniters come on, which reduces the possibility of a flameout.

Additionally, because the gun’s recoil was still great enough that it could push the A-10 off target, the gun was mounted laterally off-center, but the active “firing” barrel actually directly in the aircraft’s centerline.

The Air Force has sought to retire the A-10, but last year Congress required the service to keep it the plane flying and with it that powerful rotary cannon.