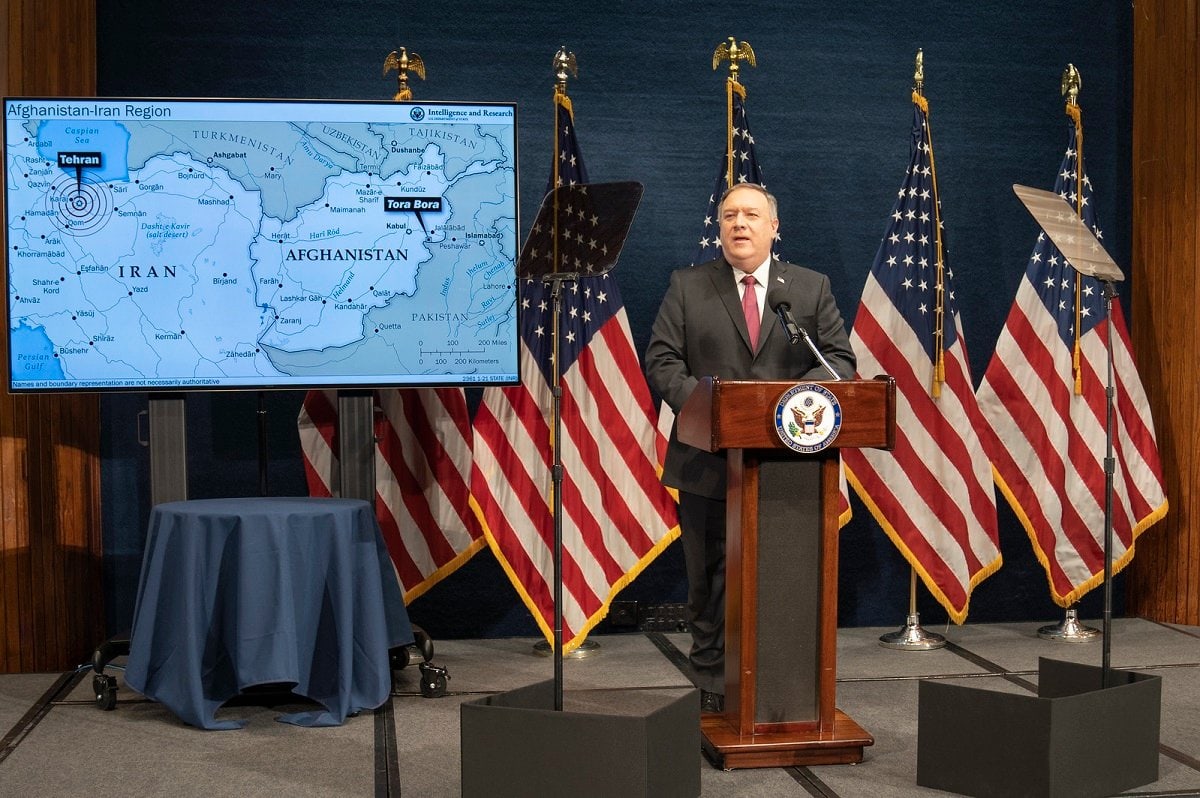 In the run up to 2003’s disastrous Iraq War, the Bush Administration lobbed forth every possible reason it could to increase public support of the coming invasion. Now infamous, these charges included an utterly baseless accusation that Saddam Hussein was working hand-in-glove with Al Qaeda. What ended up happening in the wake of the U.S. invasion and its poorly planned aftermath was that Al Qaeda, which previously had a minimal presence in Iraq, greatly expanded the scope of its operations in that country. Eventually, Al Qaeda in Iraq would help give birth to the Islamic State, or ISIS.

Outgoing Secretary of State Mike Pompeo recently implied there was now an “Iran-Al Qaeda Axis” and that the government in Tehran is abetting the infamous terrorist organization by allowing it to have a new home base within their country. He gave no evidence for this claim and both history and present-day political alignments argue strongly against such an accusation having any validity. This seems to be a final shot from a departing administration obsessed with fomenting conflict with Iran. It also ignores that the region of the world that has the by far the largest concentration of Al Qaeda fighters is the Syrian rebel enclave of Idlib Province, a place dominated by factions fighting on the opposite side of the war there that Tehran is on.

Despite a common hatred of the United States, there are numerous historical and political reasons why such an alliance stretches any definition of what is likely beyond the most situational and temporary arrangements. The most obvious being that the Shi’ite theocracy in Tehran lacks common ideological goals with the Wahhabi-Sunni stateless organization known as Al Qaeda. Iranian forces have fought Al Qaeda affiliated rebel groups in both Iraq and Syria consistently for years and still are doing so today. 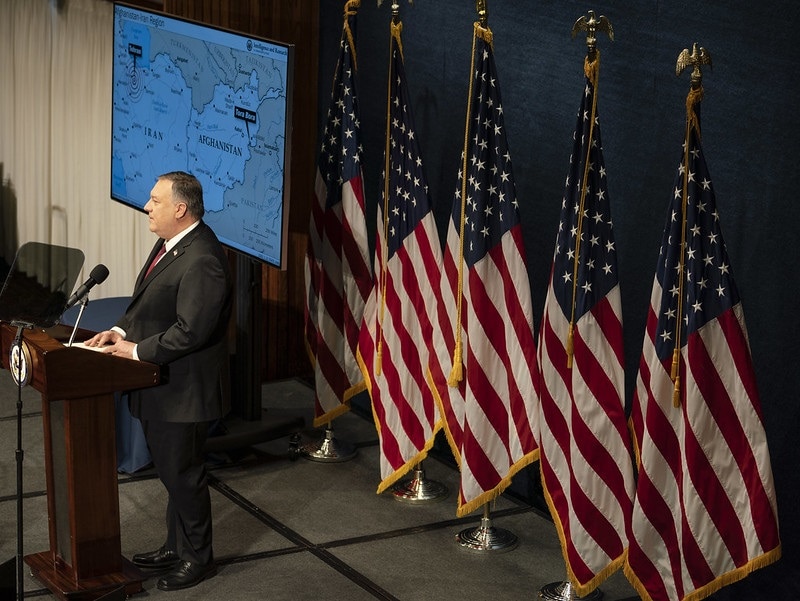 U.S. intelligence has expressed skepticism about these regional foes having any kind of secret alliance. The U.S. record in the region since the outbreak of the Syrian Civil War also shows that its more likely for U.S. objectives to overlap with that of Sunni jihadists than that of Iranians, as massive amounts of arms and equipment provided to a supposedly ‘moderate’ rebel movement in that country’s civil war ended up in the hands of radical jihadist fighters. The same stateless actors that Iranian-backed militias and special forces would end up fighting in both Syria and Iraq.

It is apparent that Iran is being accused of improbable conspiracies to distract the U.S. public from the failures of U.S. Middle East policy, specifically that of countering radical nonstate actors as well as checking Iranian influence in the region. Indeed, the one commonality that is consistent between Al Qaeda and Tehran is that both have seen their power grow in the aftermath of U.S. led military interventions that create power vacuums by removing regional governments. Without being able to claim a solid victory in U.S. operations in Iraq, Syria, or Yemen and with pressure growing to end these operations at home, a certain faction of Washington policymakers has decided to ignore the multifaceted nature of Middle Eastern conflict and simply conflate everyone into one nonexistent villain.

What the breakdown of these policies should instead be encouraging in policymakers is a re-appraisal of U.S. strategy towards the Middle East away from interventionism and fanning tensions with Iran and towards a more distant strategy of preventing any one faction from dominating the entire region through indirect methods.

Iran is not remotely close to being a great power and already has many neighbors interested in preventing its domination of the region. U.S. capabilities to combat threats emanating from Al Qaeda, meanwhile, have only grown since 9/11 thanks to increasingly sophisticated methods of intelligence surveillance and reconnaissance capabilities. These methods, however, risk being undermined from continuing the aggressive interventionism that has undermined previous attempts to thwart the organization.

From a distance, and respecting the sovereignty of the local powers, Washington would no longer be put in so many situations where its rhetoric is so obviously deployed as a face-saving excuse for its own failures. Rather than be a direct party to entrenched regional struggles in this incoherent manner, it would be best for U.S. policymakers to consider leaving direct military involvement in the Middle East to the forces of local actors.