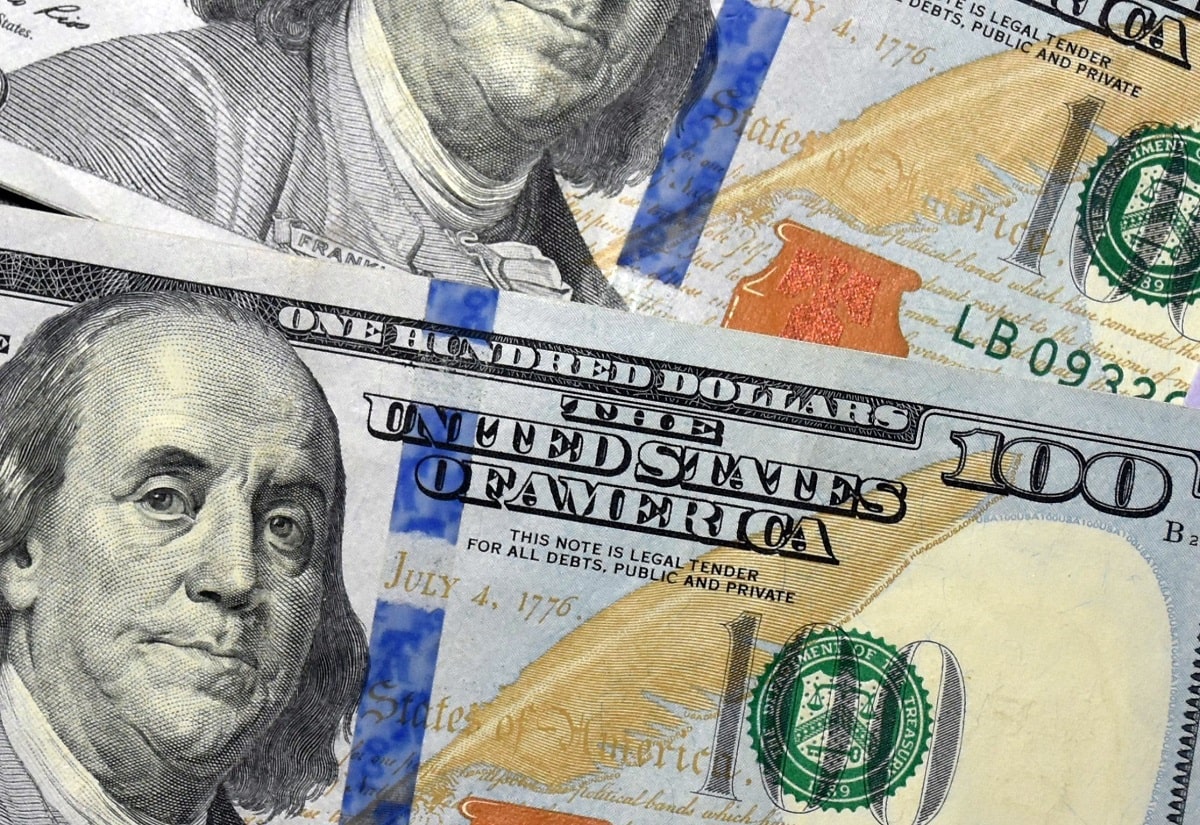 While the media loves to make sweeping generalizations concerning U.S. unemployment and the state of the economy, buried in government reports are critical–and often overlooked–pieces of data that give us a complete perspective.

Case in point: the latest Employment Situation Summary from the U.S. Bureau of Labor and Statistics in its December release provides some needed context.

Much of it, too be frank, while not neatly fitting into a 400-word SEO-friendly post that is easily digestible on your favorite news website, needs to be understood and grappled with as we debate how to help those impacted by not just the Coronavirus but countless Americans who have been left behind by years of economic dislocation due to countless factors.

For example, here are some of the finer points the media misses much of the time. This is just a sample of the data that the December report noted above laid out:

– First, the unemployment numbers, the stat that, of course, gets all the buzz. However, it’s what comes after that counts more: “In December, both the unemployment rate, at 6.7 percent, and the number of unemployed persons, at 10.7 million, were unchanged. Although both measures are much lower than their April highs, they are nearly twice their pre-pandemic levels in February (3.5 percent and 5.7 million, respectively).”

-Again, quoting for the report: “In December, 15.8 million persons reported that they had been unable to work because their employer closed or lost business due to the pandemic–that is, they did not work at all or worked fewer hours at some point in the last 4 weeks due to the pandemic. This measure is 1.0 million higher than in November.”

-In a sign that increasing cases of COVID-19 are impacting the broader economy and society, the report noted that “4.6 million persons were prevented from looking for work due to the pandemic. This measure is up from 3.9 million in November.”

-The U.S. labor participation rate is only 61.5 percent. Sure, many choose not to work, don’t have to work, are too young to work, or are retired, however, we are a nation of 330 million people.

-In December, the number of persons not in the labor force who currently want a job stands at an astounding 7.3 million. That is  2.3 million higher than in February when the coronavirus pandemic began.

-2.2 million Americans are not in the labor force but currently want a job. That number is up by 749,000 since February.

-If you work in the restaurant or hospitality industry I pray for you: “In December, employment in leisure and hospitality declined by 498,000, with three-quarters of the decrease in food services and drinking places (-372,000). Employment also fell in the amusements, gambling, and recreation industry (-92,000) and in the accommodation industry (-24,000). Since February, employment in leisure and hospitality is down by 3.9 million, or 23.2 percent.”

-Lastly, how people are working also matters, and if you can’t work from home, you live in a different universe: “In December, 23.7 percent of employed persons teleworked because of the coronavirus pandemic, up from 21.8 percent in November. These data refer to employed persons who teleworked or worked at home for pay at some point in the last 4 weeks specifically because of the pandemic.”

The main takeaway: while the economy surely will heal in 2021, finding a job won’t be an easy process for anyone looking for one for some time.