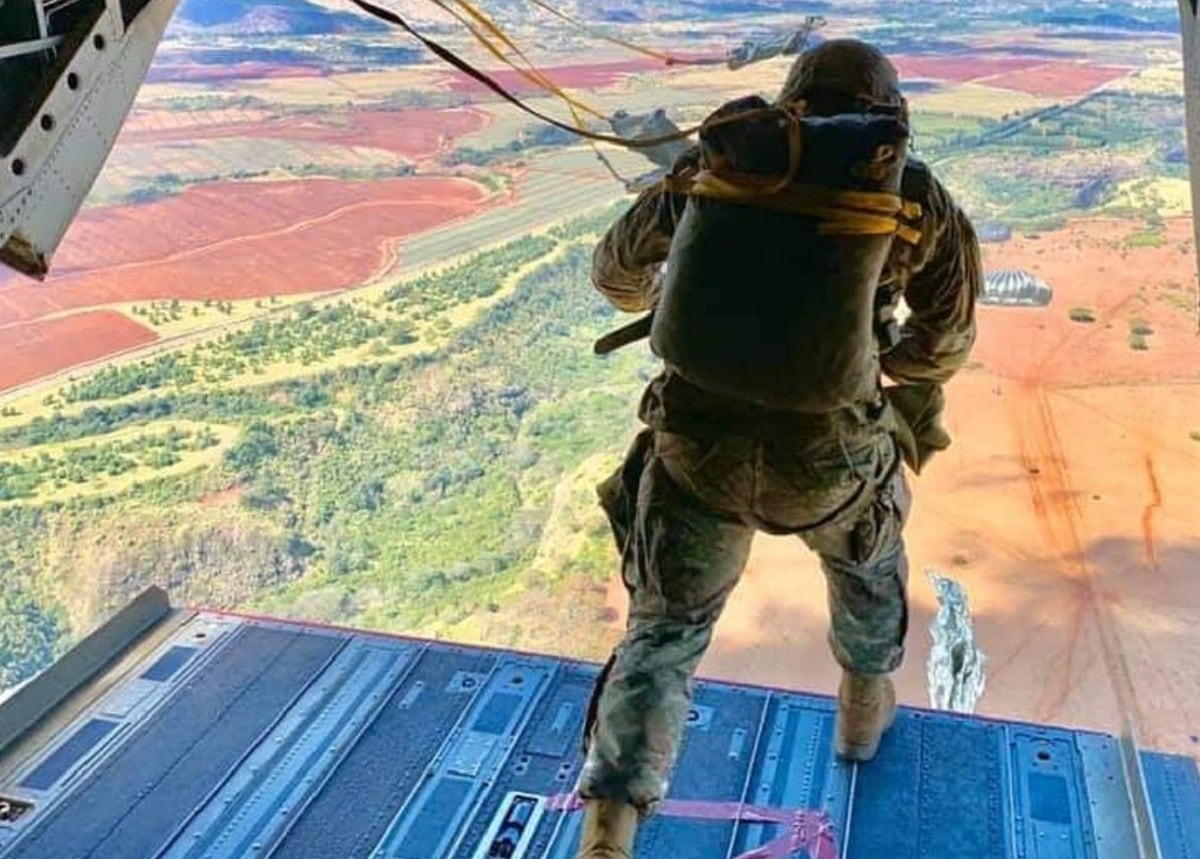 On March 3, 1994, the United States military accomplished what has become unthinkable today – complete a total withdrawal from an ongoing conflict.

After the political fiasco wrought by the Battle of Mogadishu on October 3 the year prior – immortalized in the book and motion picture adaptation Black Hawk Down – President Bill Clinton ordered an end to the American military intervention in Somalia, which began late in the George H.W. Bush administration as a part of an international humanitarian effort. Somalia had been wracked by civil war since the fall of the incumbent Communist military dictatorship in 1991, leading to a state of near-anarchy and brutal civil war to fill the power vacuum.

27 years later, it is deja vu all over again as U.S. troops once again find themselves leaving Somalia at the orders of outgoing President Donald Trump. Only this time, it is not a withdrawal, but a relocation. Most of the approximately 700 troops in Somalia are being re-deployed to friendlier countries in the region, including Africa Command’s in-theater forward headquarters, Camp Lemonnier, Djibouti. Meanwhile, a small number of troops will remain in Somalia to continue a mission begun in the mid-2000s, during one of the most intense cycles of the War on Terror.

In other words, America’s military posture in the Horn of Africa remains largely unchanged.

Though the public is less aware of U.S. military involvement in Somalia versus Afghanistan and Iraq, it is no less emblematic of America’s difficulty in ending the “endless wars.” The humanitarian intervention, which began in December 1992, was ultimately the first foray into a country the U.S. still cannot quit. Less than 10 years after the ’94 withdrawal, Somalia was again being eyed as a target in the War on Terror. Through three administrations, covert military actions were taken through the intelligence community, special operations forces, and mostly unmanned airstrikes, an effort that dramatically escalated during the Trump administration. 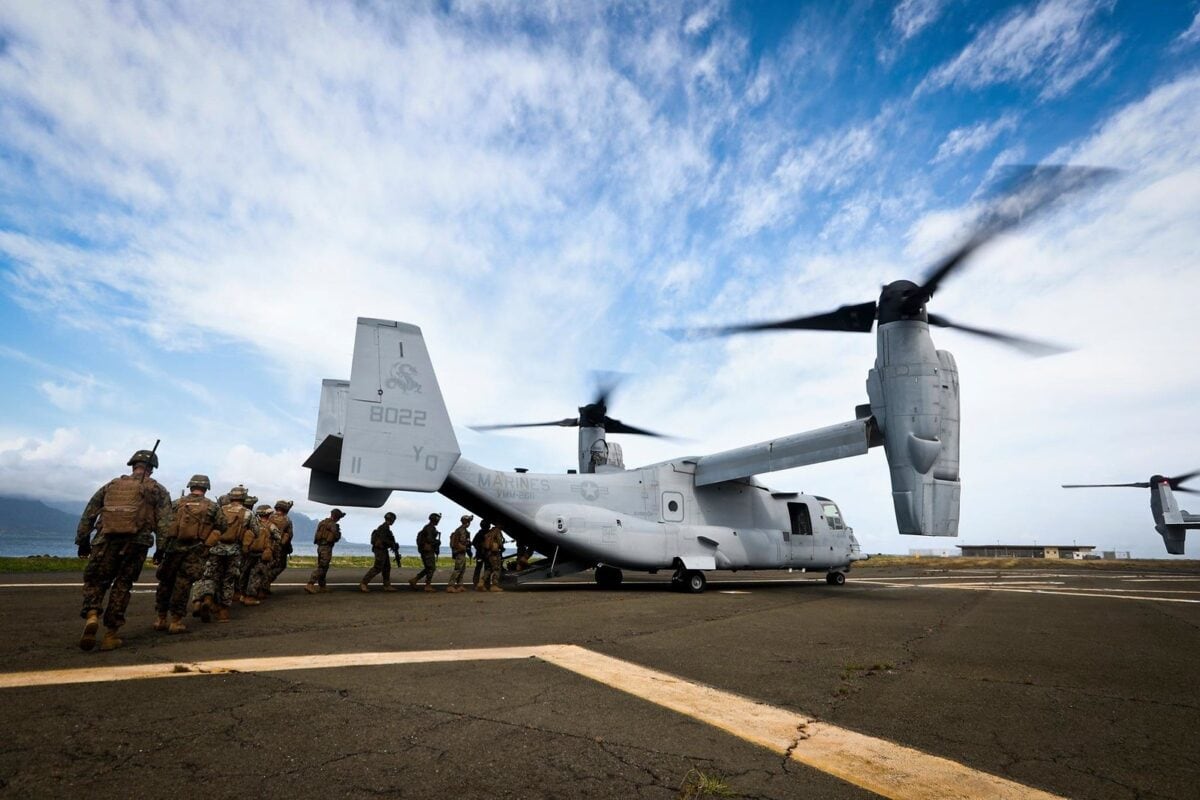 The ultimate benefit of these operations remains in doubt. In December, the Justice Department announced it had charged Cholo Abdi Abdullah, an operative for Somalia-based jihadist militant group al-Shabaab, an al-Qaeda affiliate. Abdullah had been arrested in 2019 in the Philippines for plotting a 9/11-style terror attack on the U.S., using a hijacking and a commercial airliner as a missile. Some commentators cited the plot to criticize Pres. Trump’s decision to withdraw from Somalia.

However, the plot not only ensued despite the military offensive against al-Shabaab in Somalia, but much of it was also orchestrated far from the group’s “safe haven.” It is not clear how authorities were alerted to and thwarted the plot, but the fact it went as far as it did despite such intense counter-terrorism efforts is troubling. Anecdotal evidence from one journalist suggests the offensive approach to terror in Somalia is actually having a counter-intuitive effect, making al-Shabaab more capable of implementing terrorism overseas.

There is plenty of room for debate on these questions. However, there exists something of a consensus that al-Shabaab constitutes the next big terror threat to the U.S. This consensus first publicly emerged during the Obama administration, when the group carried out the Westgate mall attack in Nairobi, Kenya on September 21, 2013. During the next few years, concerns increased that al-Shabaab could strike the American homeland, possibly through sympathizers in places like Minnesota, where a large Somali-American community exists. In early 2015, the Mall of America was specifically cited as a target of attack by the group, and numerous Americans have been arrested and charged with aiding al-Shabaab.

More recently, Michael Rubin of the American Enterprise Institute compared threats against the U.S. made by Hassan Dahir Aweys, an Islamist leader associated with al-Shabaab, to statements made by Osama bin Laden in the 1990s, culminating in the devastation of 9/11. The group has racked up quite the death toll, attempting an airline bombing in 2016, executing a dual truck bombing in October 2017 that killed over 500, a January 2020 attack that killed three Americans and destroyed multiple aircraft and ground vehicles, and numerous other deadly incidents, including one already in 2021.

What this all points to is a jihadist group that is becoming increasingly dangerous and as active as al-Qaeda, Hamas, and ISIS. Like the former, but not the latter two, al-Shabaab clearly has global designs and appears to possess the fundamental capacity necessary to attempt such attacks, along with potential insiders in the U.S.

Judging the likelihood of a devastating terrorist attack by al-Shabaab on U.S. soil is something of a fool’s errand since nobody wants an attack to happen and such a likelihood can only be assessed in the event an actual plot is put into play. What has become clear is that if a major terror attack were to occur on U.S. soil that can be traced back to al-Shabaab, then this would make Somalia a primary focus of American foreign policy once more. The withdrawal of troops from the country would appear, in retrospect, to have been a serious mistake and military intervention in the country would again escalate. 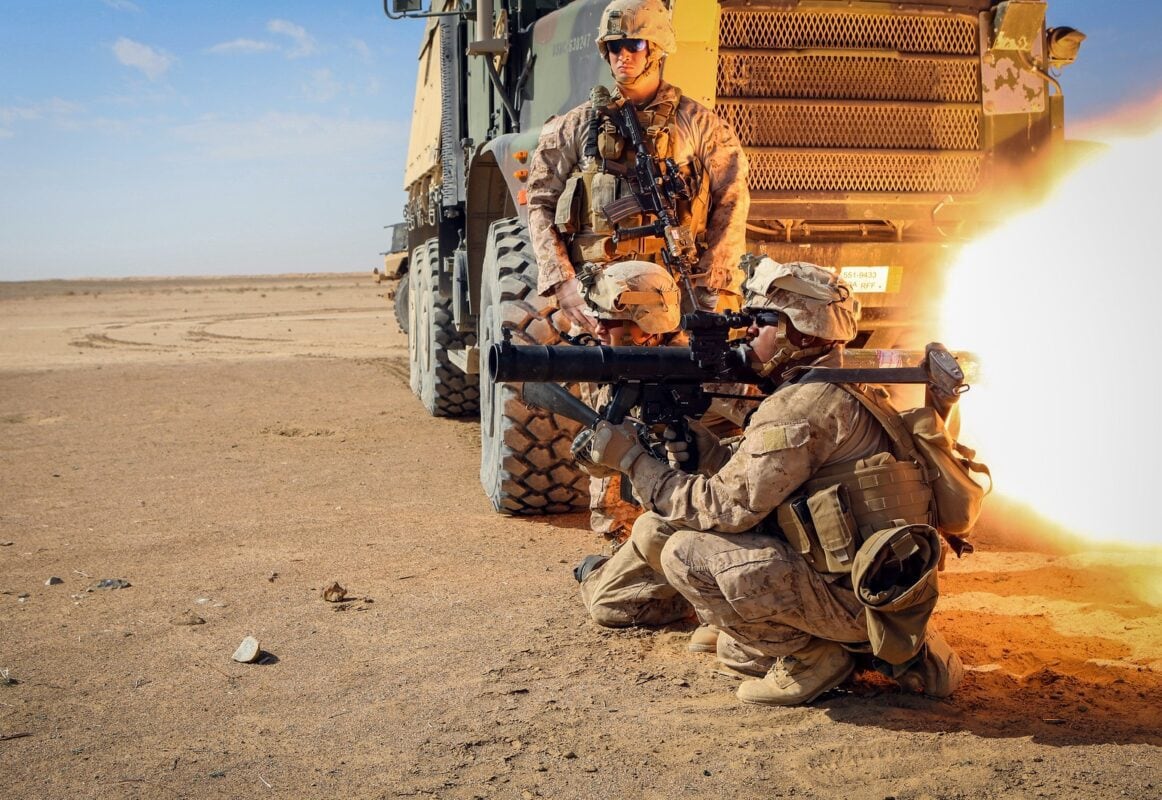 In fact, a war in Somalia is virtually assured in response to a successful al-Shabaab operation. Unlike Afghanistan 2001, U.S. forces are already in-theater and would have the support of a friendly regime in Mogadishu. This makes military retaliation much easier to facilitate. A massive ground intervention, like the one seen in Afghanistan and Iraq, or even Somalia back in the days of George H.W. Bush, is unlikely and unnecessary, given the existing footprint, the non-necessity of regime change, and the lack of a conventional military threat. This war will instead involve larger numbers of intelligence operatives and special operations forces on the ground, accompanied by precision airstrikes, a sophisticated approach that has become the choice of policymakers seeking to fight terror at as low a cost as possible with as great an impact as possible.

But this also means the U.S. will find itself fighting in Somalia for a long time. The bitter experience of the last 20 years has proven that insurgency, militancy, and terrorism are extremely difficult, if not impossible, to eradicate and the cost of waging endless war adds up over time. It seems a small price to pay for safety, but as memory of the last terror attack recedes amongst the public, questions about the mission will surely rise. Meanwhile, that same memory of the last attack will make policymakers reticent about withdrawing troops from Somalia, just as they are unwilling to withdraw troops from Afghanistan and Iraq today, even with public sentiment firmly in the “withdrawal” camp.

For now, the U.S. should proceed with its Somalia exit. Meanwhile, it ought to be hoped the fight will continue successfully in the cloak-and-dagger world to avoid terrorists from drawing America back into another endless war.

Edward Chang is a defense, military, and foreign policy writer. His writing has most prominently appeared in The American Conservative, The Federalist, The National Interest, and Spectator USA. Follow him on Twitter at @Edward_Chang_8.

Edward Chang is a defense, military, and foreign policy writer. His writing has most prominently appeared in The American Conservative, The Federalist, The National Interest, and Spectator USA. Follow him on Twitter at @Edward_Chang_8.