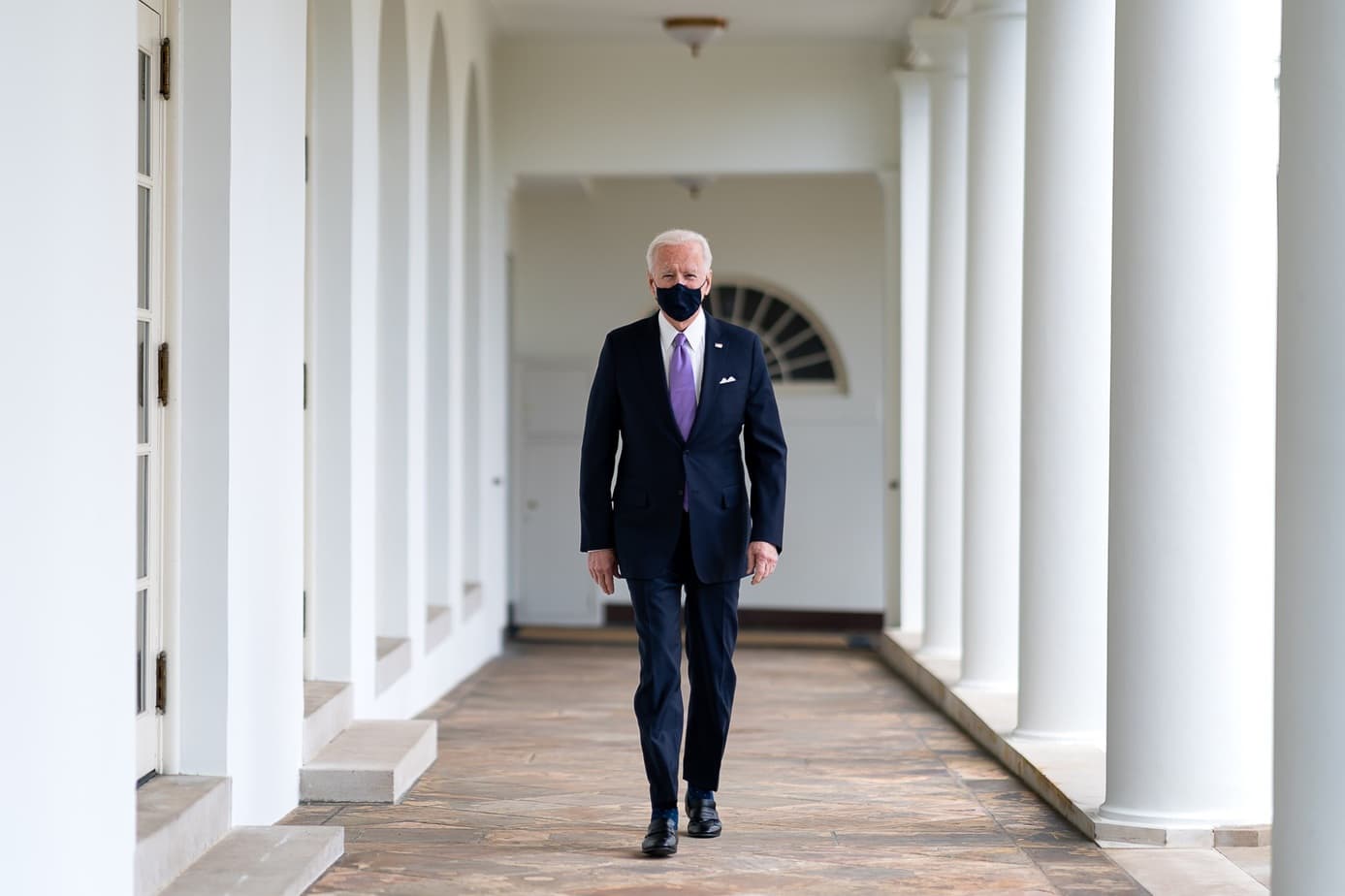 On January 29, the Biden administration appointed Rob Malley, a former senior Middle East policy official in the Obama administration, to serve as President Joe Biden’s special envoy to Iran. The veteran negotiator will return to public service at a time when the bilateral U.S.-Iran relationship is at a low point after four years of sanctions, military escalation, and an absence of serious diplomacy.

Malley’s job description is simple: come to a diplomatic agreement on Tehran’s nuclear program and explore whether there are other areas that can be addressed through dialogue. Ultimately, however, these tasks are a means to a bigger end: a broader de-escalation with Iran.

Unfortunately, Malley enters his new role with the environment strongly stacked against him. The previous administration’s maximum pressure strategy, initiated after a unilateral withdrawal from the Iran deal, centered on bankrupting the Iranian economy through a multitude of economic sanctions and trade restrictions—setting back the cause of diplomacy significantly. Those in the Iranian government, such as Iranian President Hassan Rouhani, who were sympathetic to the idea of talking with Washington were undermined as Iran became the top target for U.S. sanctions authorities.

As President Biden rightly concluded, the maximum pressure strategy has been nothing short of a maximum failure. The core theory of the strategy was based entirely on coercion and escalation: as Iran’s economy tumbles, Supreme Leader Ali Khamenei would supposedly come to the realization that the only way out of a depression is by reentering talks on Washington’s terms and capitulating to an excessive list of U.S. demands.

The theory was unsubstantiated from the start. Even relatively weak powers have red-lines they won’t compromise on and national interests they will protect. Iran—a fiercely nationalistic country living in a tough neighborhood where weakness is quickly exploited by adversaries—is no different. Faced with the choice of economic pain and a highly embarrassing surrender of its entire foreign policy, Iran opted to weather the pain. Despite the Iranian economy shrinking by approximately 17% over the last three years and its oil exports nearly 60% lower than its May 2018 peak, Tehran made the strategic decision to respond to maximum pressure with maximum resistance.

Iran’s stockpile of low enriched uranium is now 12 times larger today than it was before maximum pressure was imposed. Iranian scientists are now enriching uranium up to 20% and installing more advanced centrifuges. The International Atomic Energy Agency reported earlier this month that Tehran is in the process of producing uranium metal that could form the core of a hypothetical nuclear warhead.

This is the situation Malley finds himself in: an Iran more aggressive, more willing to take risks, and more skeptical of diplomacy.

Of course, just because the Biden administration is aware of the problems associated with the prior administration’s policy doesn’t mean this knowledge will translate into an easy solution. While U.S. and Iranian officials have both expressed openness to moving past the opprobrium, the nuts-and-bolts of doing so will be complicated. Washington and Tehran are currently stuck, with both sides expecting the other to take the first step.

With mutual distrust at an all-time high, the only acceptable way forward would be through a simultaneous, step-by-step process. How to operationalize this concept will require tense negotiations on the mechanics.

At its core, the nuclear deal is as much about limiting Iran’s nuclear capability as it is about avoiding war in the region and promoting deescalation. Washington and Tehran can take steps outside of the nuclear deal in pursuit of these objectives.

U.S. and Iranian naval forces often monitor one another’s activities in the Persian Gulf and at times come into contact, interactions that could spiral into a confrontation if not handled professionally. Neither country has an interest in stirring up trouble in the Persian Gulf, particularly when bilateral negotiations are once again viable.

While ship-to-ship communications are extremely valuable in preventing a disaster from occurring, they aren’t sufficient. The Biden administration should approach the Iranians to gauge their interest in establishing a Crisis Communications Working Group similar to what the U.S. possesses with China. The working group would be a forum where U.S. and Iranian defense officials could speak to one another in an honest way about their grievances, begin a discussion on procedures for minimizing the prospects of unprofessional encounters, and creating some basic rules of the road both can adhere to so a clear, direct line of communication is available in the event of an incident.

The U.S. should also take unilateral steps to de-prioritize the Middle East in its overall grand strategy and reduce its military presence in the region more generally. Washington can start by removing U.S. ground forces from Iraq and Syria a presence that puts U.S. personnel at significant risk from a number of security threats—including rocket attacks from Iranian-sponsored Shia militias. These withdrawals wouldn’t be a gift to Iran as is frequently portrayed, but rather a long-overdue acknowledgment from the Biden administration that the U.S. counterterrorism mission in both countries has been accomplished.

None of this suggests that the U.S. and Iran will suddenly become friends or partners. But even adversaries with fundamental policy differences can take common-sense steps to avert unnecessary crises.