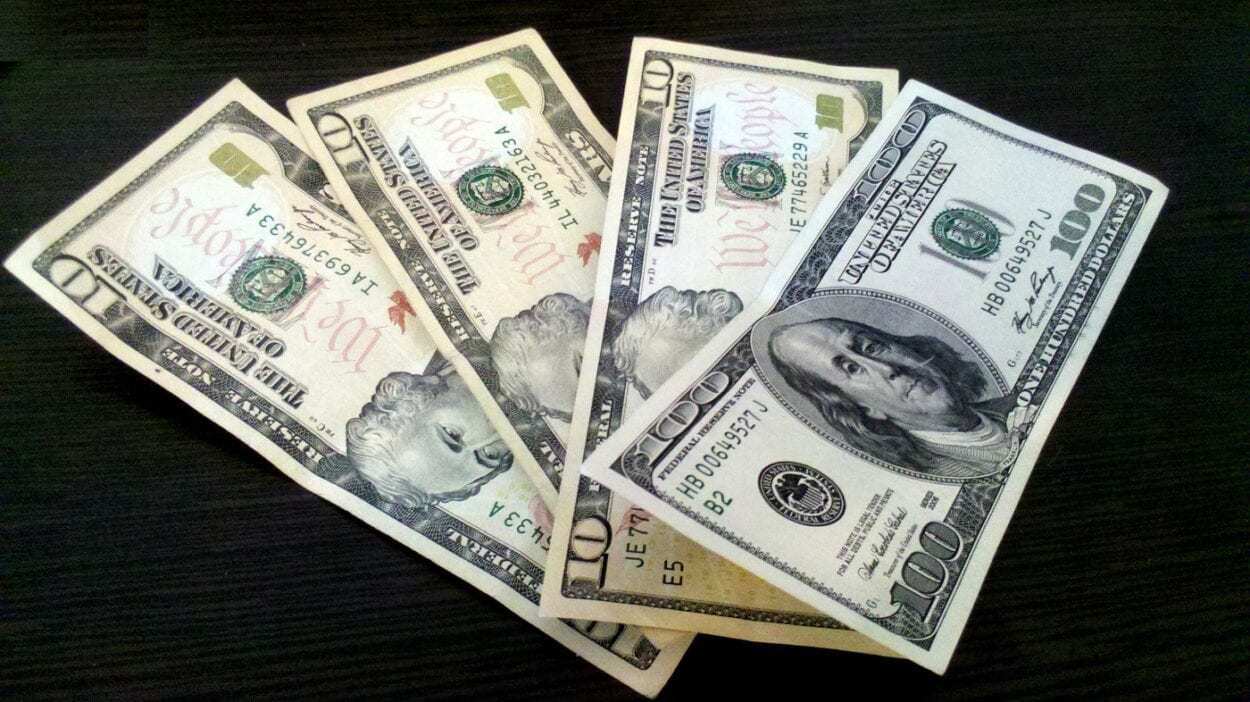 Yesterday, upon hearing Federal Reserve Chairman Jerome Powell’s Congressional testimony, Milton Friedman must have been rolling in his grave.

Despite the clearest of indications that U.S. monetary and fiscal policy is now on excessively expansionary courses that risk reigniting inflation, Mr. Powell shows no sign of even thinking about raising interest rates or putting an end to the Fed’s expansive bond-buying program.

Among Milton Friedman’s more enduring teachings was the idea that inflation is always and everywhere a monetary phenomenon. By this, he meant that inflation can only be produced and sustained by a more rapid increase in the quantity of money than the rate at which the country’s output is growing.

The primary reason for last year’s money supply explosion has been Jerome Powell’s highly aggressive government bond and mortgage-backed security buying program. Whereas in response to the 2008 Lehman bankruptcy it took Ben Bernanke six years to increase the size of the Fed’s balance sheet by some $4 trillion, in response to the Covid-19 pandemic it has taken Jerome Powell barely six months to do the same thing.

Following the 2008 Lehman bankruptcy, the U.S. banks were in no position to on-lend the large amount of high-powered money that the Fed was printing. Instead, they chose to hold large cash balances at the Fed. By contrast, following the Covid pandemic, the banks were in a very much stronger position to lend than they were in back in 2008. That lending has now led to a broad money supply explosion and to the build-up of large cash balances in the hands of the public that is bound to be spent once most of the public is vaccinated.

More troubling yet for Mr. Friedman would be the all too likely prospect that this very rapid rate of monetary growth will continue for the foreseeable future. It is not simply that the Fed is committed to buying indefinitely each month an additional $120 billion in government bonds and mortgage-backed securities. It is also that the Fed appears to be committed to keeping interest rates at ultra-low levels at a time that the Biden Administration is fast-tracking a $1.9 trillion budget stimulus package.

A real risk that Jerome Powell is now running by sticking to an ultra-easy monetary policy at a time that the Biden Administration is engaged in fiscal pump-priming is that markets might perceive him to be behind the inflation policy curve. That might induce them to continue selling their long-dated government bonds as they now already seem to be doing for fear of inflation spinning out of control. That in turn risks bursting the asset price and credit market bubbles which are now very much in evidence and which are premised on the maintenance of ultra-low long-term interest rates.

In assuring us that inflation will remain under control, Jerome Powell is choosing to turn a blind eye to the recent money supply explosion and to the prospective record amount of Biden fiscal stimulus. By so doing, he seems to be putting the country at risk of both a renewed bout of inflation and a renewed period of financial market instability.