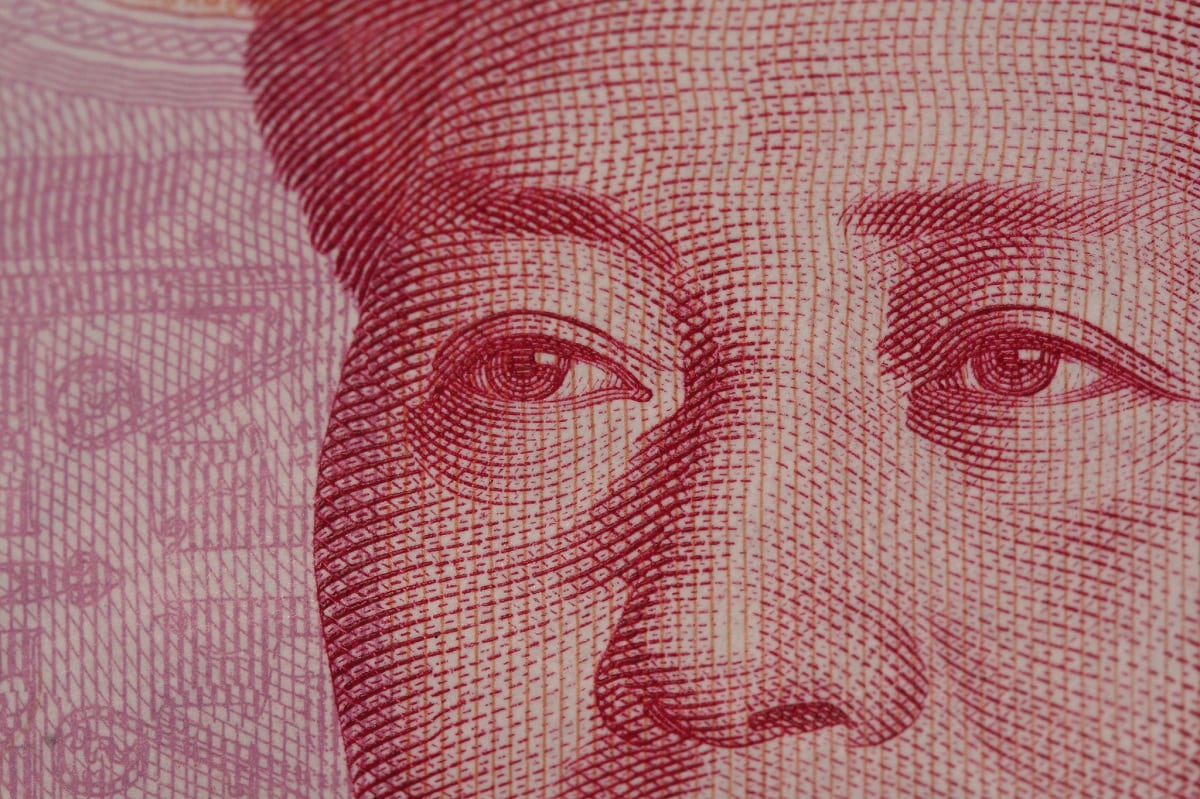 The U.S. dollar remains the world’s foremost currency, but the Chinese yuan is a scrappy upstart looking to take the title. The Chinese Communist Party (CCP) and People’s Bank of China (PBOC) have not been shy about this ambition.

Many are already familiar with PayPal, AliPay, and other financial technology startups that have transformed payment processing. But despite their ostensible simplicity, these third-party applications operate intensive and costly verification processes to validate each transaction. On the other hand, transactions with digital currencies move funds directly from the sender’s wallet to the recipient’s with minimal latency and cost. The digital yuan, currently in limited trials, is the first central bank-issued currency to achieve such efficiency.

The dollar’s current dominance can be traced to the Bretton Woods agreement signed by the Allies at the tail-end of World War II. Analyzing the interwar period, in which economic depression gave way to political instability and the rise of fascism, the Allies determined that lasting peace required a cooperative international monetary system. Forty-four countries agreed to peg their currency to the dollar, itself backed by U.S. gold reserves. The ability to exchange foreign currencies for gold via the dollar inspired confidence and made the latter indispensable.

But domestic stagflation – a low growth, high inflation economy in the 1970s – threatened the dollar’s reserve status. President Nixon ended the convertibility of dollars to gold, but recognized the potential geopolitical consequences and negotiated with Saudi Arabia to ensure oil contracts would be priced in dollars. The global importance of oil ensured that national treasuries from Europe to East Asia would continue to hold dollar reserves.

Reserve totals, alone, are not at the core of China’s ambition – or jealousy. Rather, it is the soft influence, monetary sovereignty, and power projection that China seeks. The United States is capable of deploying the dollar, and the influence it carries throughout the international financial system, to achieve its national security objectives. From counterterrorism efforts to curtailing nuclear development, the dollar’s dominance makes this possible.

Beijing’s first challenge to the dollar was the petroyuan. This action reflected the belief that yuan-denominated oil contracts better reflected economic conditions in developing states. As such, these states would shift away from dollar-denominated oil contracts, decreasing the need to hold dollar reserves. But despite an increase in petroyuan trading volume, the dollar’s share of reserves have been unaffected. According to the most recent World Bank data, the yuan’s global standing has also remained unchanged. It currently ranks sixth world-wide among allocated reserves – just ahead of the Canadian dollar. 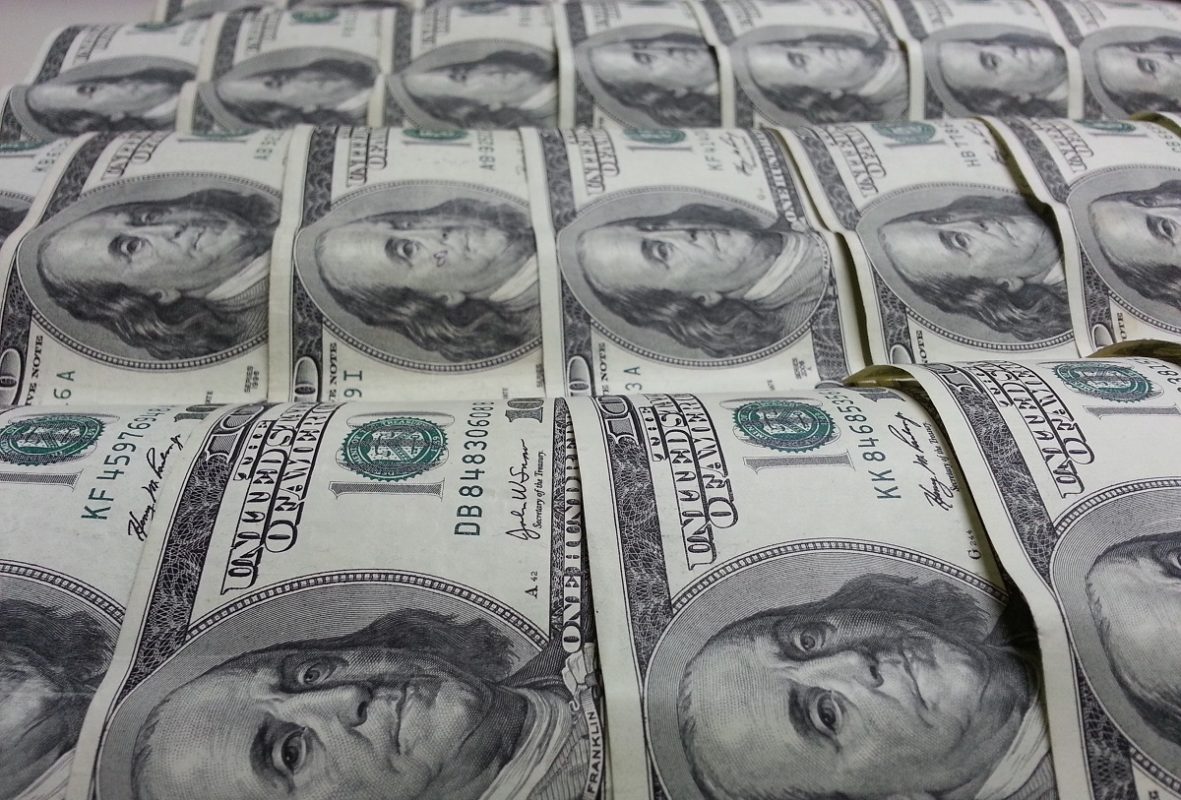 The second challenge is spearheaded by the PBOC’s digital currency. Domestic Chinese consumers are already largely cashless, so an e-yuan might seem unnecessary. But third-party applications, such as WeChat and AliPay, introduce security risks and fees to all transactions. A digital currency allows individuals and merchants to exchange money directly, wallet-to-wallet.

This direct exchange may increase the yuan’s usage in cross-border payments. Although some transactions along China’s Belt and Road Initiative (BRI) are already using the yuan, most still occur in US dollars. The DC/EP can encourage yuan use by reducing transaction costs and time between payment and receipt. Rather than relying upon SWIFT, digital currencies enable central banks along the trade route to interact directly with one another to process payments.

And while many individuals along the developing trade route lack access to financial institutions, China’s drive over the past two decades to build and distribute cell phone infrastructure has laid the foundation for easy adoption. For those without phones, “hard wallets” offer alternative access. In either case, merchants and customers can process transactions with or without an internet connection.

Technical details are light. Most reporting makes reference to a “one coin, two repositories, three centers” model. The DC/EP – the “one coin” – will be the only digital currency issued. “Two repositories” refers to the PBOC and state commercial banks as its sole distributors. “Three centers” act as authenticators, registrants, and data analysis providers. This open framework is intentional, according to PBOC Governor Yi Gang. By remaining non-committal to a technology structure in its pilots, the PBOC is positioned to adopt the best of future innovation.

There is a tendency in popular reporting to overstate Chinese capabilities, and a matching incentive for the CCP to encourage such exaggeration. But it is unlikely that the PBOC’s digital yuan innovation will fundamentally alter global finance overnight. Headwinds still exist for both DC/EP and yuan adoption abroad. The DC/EP enables China to collect and store massive amounts of data in the aforementioned “three centers”. In a one-party state without an independent judiciary, this allows nearly unlimited surveillance. Others fear that the state can impose negative interest rates to erode wealth or that individuals could lose access to their money altogether. Simply put, trust – foundational to any government-sponsored currency – is not there.

Aside from the digital currency, there remain concerns about the yuan itself. Most notably, as long as the PBOC is structurally beholden to the CCP, political incentives threaten financial stability. Further, exchange rate manipulation allegations and capital flow restrictions inhibits wider international adoption of the yuan.

The U.S. dollar remains the world’s currency for good reason. It represents stability and acts as a store of value in an ever-changing world. When necessary, it wields the power to counter bad actors and improve international security. China’s digital yuan and financial innovations take aim at this. 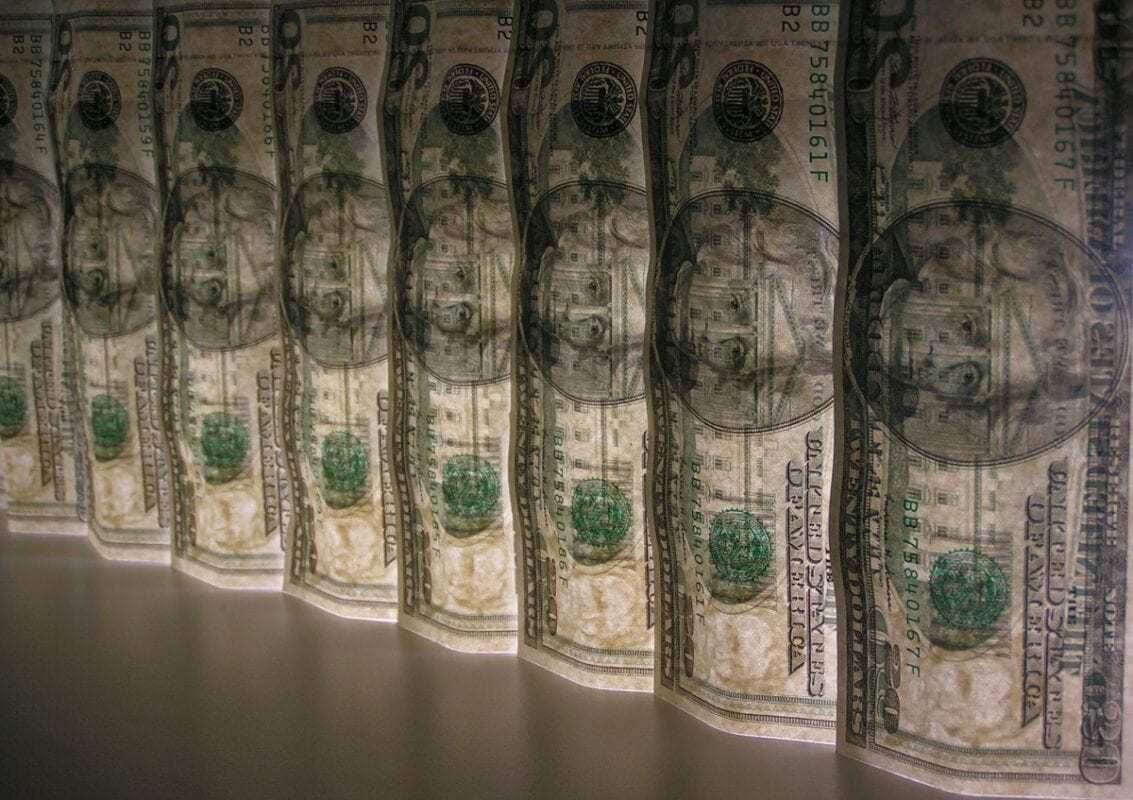 America needs a two-pronged strategy of its own to shore up confidence in the dollar in the face of these new challenges. The first step is to exercise forbearance when it comes to deploying sanctions or other financial warfare tactics. This stands in sharp contrast to a recent CNAS report that recommends applying sanctions against the PBOC’s digital currency. China’s opposition to the U.S.-led financial order is rooted in its conviction that America interferes in other nations’ domestic affairs. A sanctions-based approach would only harden this suspicion, encouraging greater DC/EP adoption among others who share this view. Forbearance, on the other hand, works to build confidence in the dollar’s role as an economic enabler rather than geopolitical cudgel.

The second prong should include efforts to promote the US’ own financial innovation ecosystem and identify local partners abroad. The financial technology space is already brimming with revolutions in payment processing, banking, and currency that reduce costs and frictions. In Latin America and Africa, talent and resources are flocking to the industry. China seeks to export its DC/EP system to individuals, bypassing local institutions and centralizing oversight in Beijing. American companies and financiers can instead seize the opportunity to form partnerships that empower in-country ownership and control over financial data. This defensive action would encourage citizens to reject Chinese technology in favor of domestic champions.

To win over skeptics in developing economies, both prongs of the US strategy must be deployed. Dollar promotion without demonstrated forbearance becomes indistinguishable from China’s overt digital authoritarianism. States value their sovereignty and will adopt the solution that they believe best offers that.

Digital Yuan: What Does the Future Hold?

The DC/EP is a significant accomplishment in the history of money, but the dollar will remain dominant in the near-term. After the world’s oil contracts were denominated in dollars, the greenback became difficult to displace. China’s yuan-denominated commodity contracts and first-to-market currency innovation have the potential to chip away at this dominance over time. But America does not need to chase the Chinese into currency cyberspace to defend its position. Instead, a commitment to economic cooperation and its own innovative ecosystem will buttress the dollar’s global role.