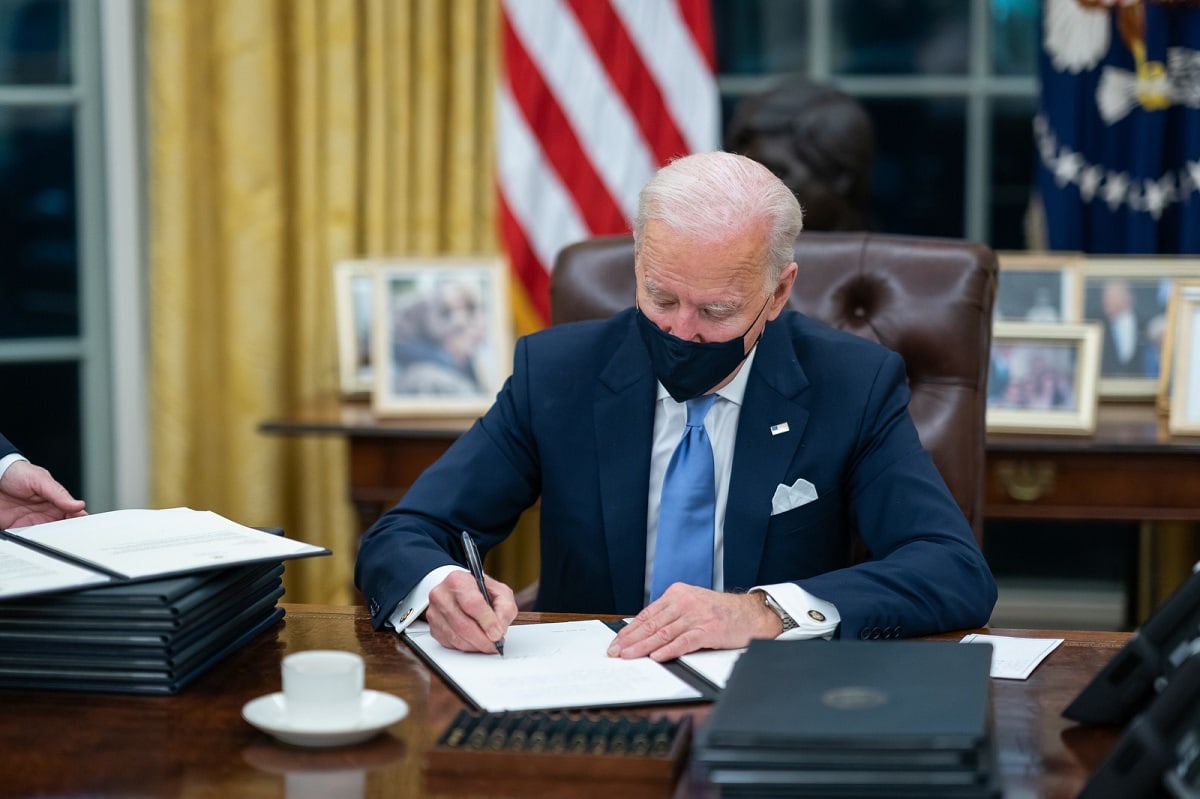 President Trump approved $900 billion in stimulus spending in December and President Biden approved another $1.9 trillion in March. Biden is set to propose a further $3 trillion on infrastructure, and Majority Leader Chuck Schumer is exploring ways to bend Senate rules to keep the spending flowing.

This gusher of spending is greatly damaging. This is not monopoly money, but rather it represents real resources that will be confiscated from people when the bills come due. E

When politicians issue debt, it is a uniquely damaging and unfair policy action. In general, Congress cannot bind future Congresses, which is called “legislative entrenchment.” Congress can pass laws restricting civil liberties today, but we can always get future Congresses to repeal them and end the damage. But with debt, Congress binds future taxpayers. It creates irreversible damage, an anchor that drags down the standard of living of Americans for decades to come.

Today’s vast federal spending is particularly unjust to young people, who will have their own crises and costs to deal with down the road. Huge deficit spending may prompt a financial crisis, induce rising inflation and interest rates, and generate long‐​term economic harm. The average standard of living, or real GDP per capita, in Greece today is still 20 percent below the level reached prior to its government debt crisis a decade ago.

Washington’s reckless deficit spending has been building since the 1930s. From 1791 to 1930, federal politicians balanced the budget 68 percent of the years, but since 1931 they have balanced it only 13 percent of the years. Furthermore, deficits have become larger over time relative to the size of the economy.

The chart shows federal budget deficits as a percent of GDP since the end of World War II. The projection to 2031 is the CBO baseline from February plus the effects of Biden’s stimulus passed in March.

I have fitted a trend line on the chart, the Path of Fiscal Doom. The other day, the CDC director worried about “impending doom” from the coronavirus, but that is a problem that the private sector can, and will, solve.

The scary thing about the Path of Fiscal Doom is that only the politicians can solve it, but most of them are super-spreaders of damaging fiscal ideas. 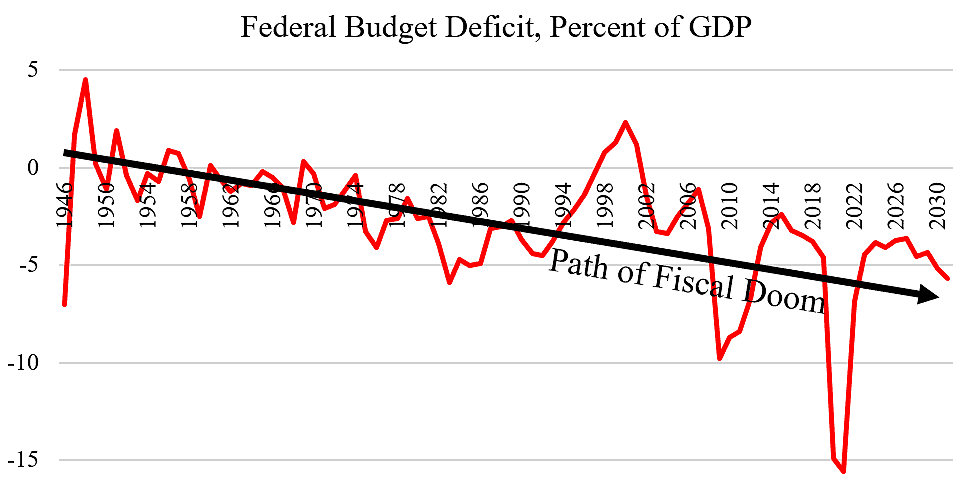 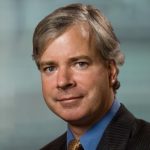