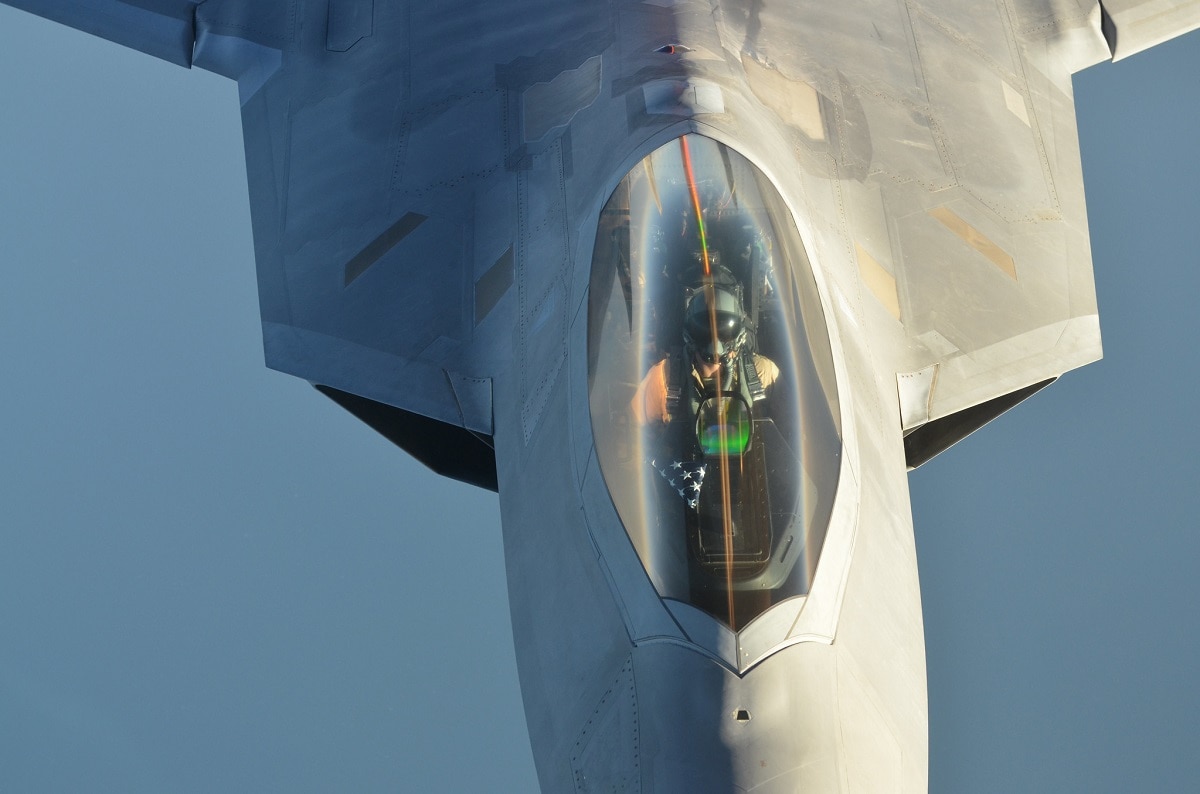 Robert Kagan has taken to the pages of Foreign Affairs (where else?) to argue for American internationalism. The author of several books, Kagan is a staunch advocate for an interventionist American foreign policy. He earned degrees from Yale and Harvard, and a doctorate from American University in Washington D.C. His academic credentials are clearly without question.

In A Superpower, Like It or Not: Why Americans Must Accept Their Global Role, Kagan lectures us on American internationalism from TR and Woodrow Wilson all the way through to Bush and Obama. Kagan argues against the U.S. withdrawing from the world and acting like a “normal” nation. Kagan writes, “The problem is that the United States has not been a normal nation for over a century, nor has it had normal interests. Its unique power gives it a unique role.” This is certainly true. He goes on to say, with considerable justification, “The messy truth is that in the real world, the only hope for preserving liberalism at home and abroad is the maintenance of a world order conducive to liberalism, and the only power capable of upholding such an order is the United States.” Kagan is arguing that despite numerous interventionist debacles (Afghanistan, Libya, Iraq, Vietnam, etc.), the world needs America, America needs the world, and America should be prepared to use military force to maintain the liberal international order.

A good Foreign Affairs article will always reference American foreign policy elites of the past. Here, Robert Kagan does not disappoint. He namechecks Dean Acheson, President Truman’s Secretary of State and one of the architects of American post-war foreign policy. Kagan gives an obligatory nod to Soviet containment theorist George Kennan. He namedrops historian Paul Kennedy who in the late 1980s argued in The Rise and Fall of Great Powers that the United States was in decline. Of course, Kagan pays his respects to Henry Kissinger. One wonders if mentioning the author of the Paris Peace Accord is not required in such foreign policy think pieces.

Having carpet-bombed the reader with American foreign policy grandees, Kagan switches to British ordinance to argue against American isolationism. He quotes historian Robert Bryce who wrote in 1888 that America is, “Safe from attack, safe even from menace,” and Arnold Toynbee, “The United States is lazily playing with a fraction of her immeasurable strength.” Kagan tells us that in the wake of the Great War Arthur Balfour called America  “the pivot on which the rest of the world turned”. Kagan says of America, ‘They spent the nineteenth century in selfishness and self-absorption, conquering the continent and struggling over slavery.’ And, ‘It rose under the canopy of a benevolent world order it had no part in upholding.’ The liberal world order was maintained by Great Britain more or less from the end of the Napoleonic Wars until World War II. The world wars marked the end of British economic and military dominance and the beginning of dominance for America.

Even though he was only a community college adjunct professor, this author can name drop and quote just as well as Kagan. JFC Fuller, the British military historian, theorist, Kabala devotee, and fascist, wrote of America in 1929 “it seems to me curiously inappropriate that this pacific and somewhat puritanical nation should have benefited so amazingly from every war it has waged.”

So, let us ask this question nearly a hundred years after Fuller wrote the above, exactly when has intervention and war benefitted the United States? Fuller wrote of America “the World War of eleven years ago, so it seems to me, has placed them on the economic road towards world dominion.” What does America’s scorecard on interventions look like?

Well too start, the American Expeditionary Force was the final blow to the Kaiser’s Germany. The naïve Wilson tried to wield American power to strong-arm the Europeans into a new international order. They laughed him out of Versailles. The US Senate wisely rejected the League of Nations treaty while the country walked away from Europe embittered. Did it really matter if the Kaiser won? Of course, the Second World war was necessary, there are not any Pat Buchanans here.  The war made the U.S. a global superpower unlike any seen before. The Korean War was a stalemate but saved South Korea. The Vietnam War was a military, political, and cultural disaster for the United States. Sending U.S. Peacekeepers to Lebanon gave us the Marine barracks bombing and little more. Bombing Libya in 1986 preserved navigation rights in the Gulf of Sidra (Kagan would argue this is a vital U.S. interest like Ukraine! Just ask his wife) and scared Kaddafi into acquiescence until Hillary talked Obama into overthrowing him in 2011. Desert Storm saved Kuwait and contained Saddam. Somalia was a well-intentioned fiasco. The United States fought two quick wars in the former Yugoslavia. The American public shrugged. Slobodan Milosevic was overthrown by his own people in 2000. Today, few in America know who he was.

Looking at the above, by any measure objectivity, one thing should be clear: the record for American 20th-century intervention is decidedly mixed.

However, Kagan says, “That Americans refer to the relatively low-cost military involvements in Afghanistan and Iraq as “forever wars” is just the latest example of their intolerance for the messy and unending business of preserving a general peace and acting to forestall threats.” Read that again. “Relatively low cost.” Well sure if your standard is Gettysburg. But this is not 1863 and Americans are not sending their sons and daughters off to war to preserve the union and end slavery. In Kagan’s defense, at least the United States won the Iraq war. Though, after the Bush Administration claimed we would be welcomed as liberators, it took five years of blood and treasure to achieve victory. The war also killed more than a hundred thousand Iraqis. Local casualties never seem to factor into Kagan’s thinking. But 20 years after September 11th, Kagan acts as America has succeeded in Afghanistan.

Because two festering battlegrounds aren’t enough, Kagan searches for a third. In 2017 Kagan wrote of Syria, “American missile strikes against Syria are a critical first step toward protecting civilians from the threat of chemical weapons, and President Donald Trump deserves credit for doing what the Obama administration refused to do. But Thursday’s action needs to be just the opening salvo in a broader campaign not only to protect the Syrian people from the brutality of the Bashar al-Assad regime but also to reverse the downward spiral of U.S. power and influence in the Middle East and throughout the world.” Read that again, “just the opening Salvo”. Kagan learns nothing. Kagan says, “Yet if the United States were as weak as so many people claim, it wouldn’t have to practice restraint. It is precisely because the country is still capable of pursuing a world-order strategy that critics need to explain why it should not.” And behold, as we were writing this article the Biden Administration bombed Syria.

Here is why it should not. A federal budget deficit that approached 3.5 trillion dollars, in just one year, because of COVID-19 last year and a national debt that exceeds 100% of GDP. A COVID-19 ravaged economy that will take years to recover. Cities eaten alive by COVID-19 and last summer’s riots.  An opioid epidemic that’s killed more than four hundred thousand between 1999-2019 and another half-million dead killed by COVID-19 in the last year. Or is that all “relatively low cost”?

William Stroock has been a history teacher and an adjunct professor of history. He wrote Pershing in Command: A Study of the American Expeditionary Force, Israel at War and Her Enemies, and over a dozen novels including the World War 1990: Series and The Austrian Painter: What if Germany Won the Great War?
In this article:Interventionism, Kagan, Neocon, Neoconservative, Robert Kagan, Robert Kagan Foreign Affairs