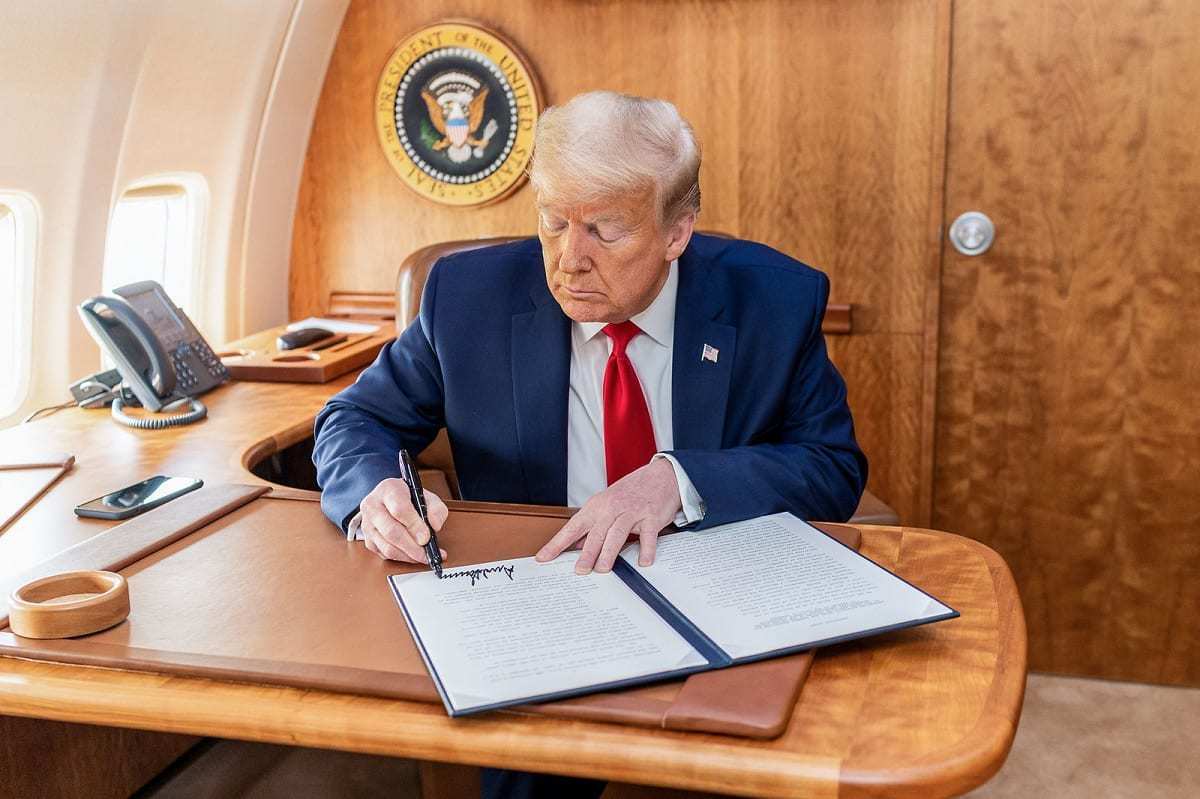 The United Nations Charter was signed on June 26, 1945, seven weeks after the end of the Second World War in Europe. The war against Japan was still raging in China and the Pacific, but with the Philippines liberated and Japan in retreat on all fronts, the shape of the post-war world was already becoming clear. The map of Europe had been redrawn in February at Yalta, the map of Asia would be restored to the status quo ante, and the process of decolonization would soon begin (starting with Japan’s surrender of its colonies in China, Korea, and the Pacific). A decidedly unrepresentative Security Council with real teeth would replace the impotent Council of the defunct League of Nations.

What wasn’t clear in 1945 was just how long the postwar settlement would last. Three-quarters of a century later, nary a border has changed. Decolonization has created a multitude of new borders, but even postcolonial states with arbitrary and often highly artificial borders have refrained from trying to redraw them by force. Several countries have disintegrated and a few have amalgamated, but always within their 1945 containers. The Arab-Israeli conflict has shifted borders several times, but it is the exception that proves the rule: most of the world does not recognize Israel’s annexations, and even Israel itself has so far refrained from annexing most of the conquered territories it administers.

Perhaps the clearest illustration of the mysterious durability of the postwar settlement is given by Russia’s annexation of Crimea in 2014. This annexation actually restored a 1945 border. In a further twist, even though the borders of Ukraine were little more than internal administrative divisions before 1991, pre-independence Ukraine was officially a sovereign member of the United Nations and a signatory to the UN Charter. Notably, Russia has refrained from annexing the areas in eastern Ukraine where it supports separatist rebel republics, just as it has refrained from annexing the separatist regions of Abkhazia and South Ossetia in Georgia.

The seventy-five years since 1945 have probably witnessed the fewest annexations of sovereign territory of any similar period in all of recorded history. To get a sense of the sheer rigidity of borders in the postwar era, compare it to the previous 75-year period, from 1870 to 1945. Or the one before that, beginning in 1795. Or to the eighteenth century. It’s no contest: Europe alone experienced many more (and much more substantial) border shifts in each of those periods than the whole world has experienced since 1945. Since then, nothing. Seventy-five years later, we still live in the world that was born at the end of World War Two.

What changed after 1945 to freeze the world’s borders in place? Did nuclear weapons make war unimaginable? Hardly. Lots of wars have been fought since 1945, if not between nuclear weapons states, then between them and others, and among the many states that do not possess nuclear weapons. Has the Security Council cooperated to keep the peace? That could only be the punchline of a bad geopolitical joke.

The real answer seems to lie in a change in behavioral norms. Before 1945, the world’s borders may not have been stable, but the Americas’ (both North and South) were. The last major territorial war in the Americas was the War of the Pacific between Chile and the allied forces of Peru and Bolivia. The conflict ended in 1883, and although repercussions continue to this day, no one is talking about a new war in the Andes. The Americas entered a postmodern, postwar era in the 1880s, the Spanish-American war of 1898 notwithstanding. In a strange parallel with Russia’s frozen conflicts today, the United States acquired Puerto Rico in 1898, but more than a century later still has not annexed it. Congress would probably prefer to divest it, if only the Puerto Rican people were willing to go.

The countries of the Americas, and the United States most of all, have historically wanted land to settle but not peoples to rule. Once all the land in a given territory was formally staked out, there was no point conquering it just to take on more citizens. This desire for land, not people, has less to do with democracy than with individualism: most American wars of conquest have been fought because someone in the conquering country wanted the land. Americans (North and South) expanded to serve domestic interests. Lots of people wanted to dispossess Native American nomads of their grazing lands. Few wanted to become colonial administrators over restive natives.

The postmodern, individualist, settler mentality has now spread to the entire world. People want money, not glory, and as the European colonial experience demonstrated, there isn’t much money in conquest. European colonialism was often brutal in its exploitation of colonized countries, but it didn’t have much net effect on the wealth of the colonizers. To see that, just compare levels of national income per capita across Europe today. Levels of wealth are completely unrelated to the sizes of countries’ former colonial empires. They were unrelated a century ago, too. Postwar Britain wasn’t enriched by ruling the world’s largest colonial empire; if anything, it was impovrished.

After 1945, the American world became the global world. Obviously, the United States played the key role in fostering that transition, but Latin American countries, Canada, and other settler colonial states like Austarlia and New Zealand also contributed. Their mentality — the settler-colonial mentality — has become the global mentality. The new, American-style objectives of opportunity and profit made so much more financial sense than the old, European-style objectives of conquest and domination that the whole world has embraced them.

It may not be noble and it may not be fair, but American individualism has kept the borders (if not the peace) for three-quarters of a century. If the borders continue to hold firm, perhaps states will finally realize that war makes no sense. With any luck, that won’t take another seventy-five years. But the world has never seen a peace like the Peace of 1945, and that’s something to celebrate.