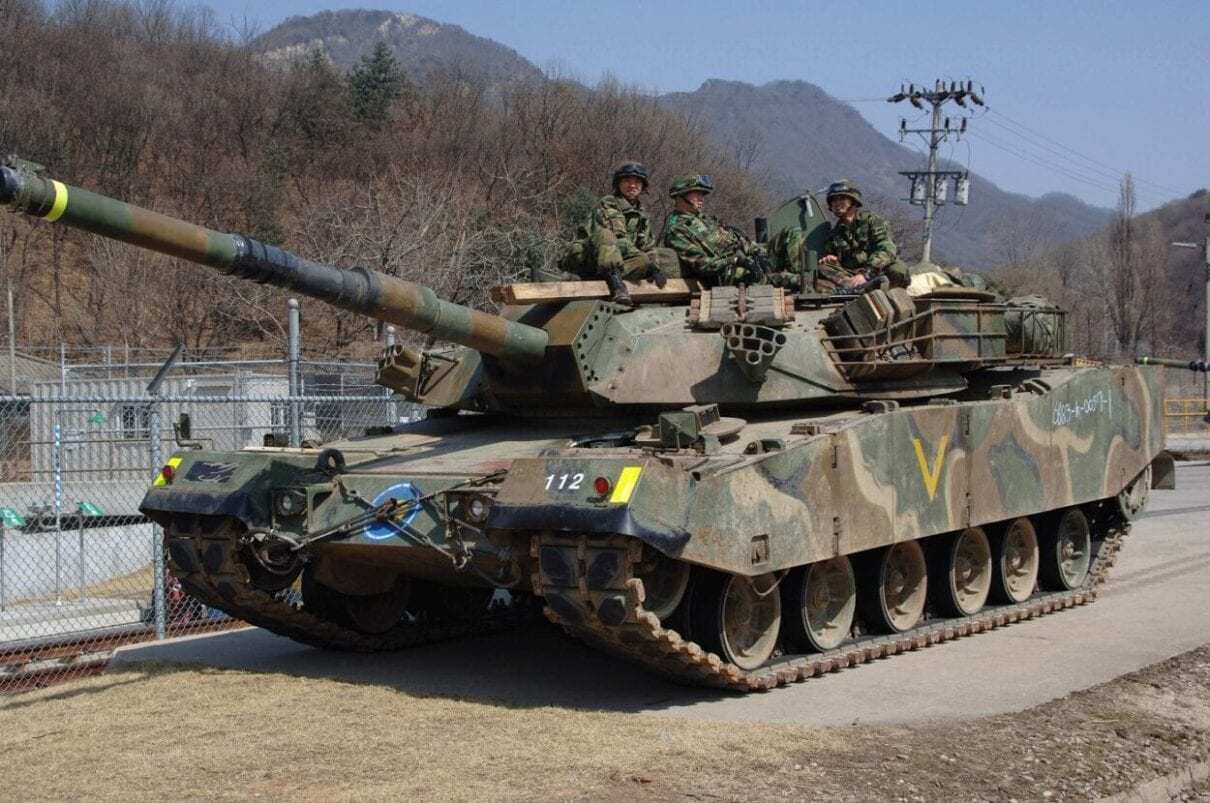 Republic of Korea (ROK) Army Soldiers, 57th Cavalry Battalion (BN), 26th Division, sit on top of the a K1 Main Battle Tank (MBT) as they wait to load it onto a railcar at Camp Casey, Gyeonggi-do.

Over at Stars and Stripes, I gave a quick interview that was integrated into larger analysis pieces concerning U.S.-South Korea joint military exercises (JME) that are starting back up soon. Here is the full interview:

How much more can they [JMEs] be scaled back before losing effectiveness?

The U.S. and ROK’s joint military capabilities have to rank among the most lethal and effective on the planet—when at full readiness.

I would argue that the joint force on the Korean Peninsula has already lost a small to a medium-sized degree of operational capability. The U.S. and ROK can have all the F-35s, smart weapons and top-tier command and control systems that money can buy, but if they are not trained in the art of fighting a war together under at least simulated battlefield conditions, even an old and debilitated North Korean conventional force could create problems—and kill tens of thousands of allied personal.

What will you be watching for in terms of benchmarks for military readiness? Is there a concrete way to gauge that?

Sadly that is nearly impossible to judge until you try and fight a war or conduct a military operation and things go wrong. Think of it like a weight lifter trying to bench 400 pounds but staying away from the gym for three months. The outcome, to be frank, is not exactly clear.

Are you concerned about the joint defense posture on the peninsula? What about the US posture in the region generally?

I think I answered that above. U.S. forces on the Korean Peninsula, are, for the most part, of use in and around the peninsula, and, in a way, somewhat separate when one takes a regional outlook. For example, South Korea would scream in protest if such forces were used in operations against China in a crisis, fearing the economic, diplomatic, and military backlash that could result. So, in at least that respect, what happens in Korea in terms of loss of effectiveness stays in Korea for the most part.

What signal does this send to North Korea?

This sends a signal that North Korea can continue on to train one million or more of its troops in massive winter and other training cycles while U.S. capabilities along with the joint force with the ROK degrade. The Trump Administration should be given credit for trying to ease tensions and using these exercises as a bargaining chip, but as President Trump said, exercises would be halted only while talks are ongoing—something not happening at the moment.

It will be interesting to see North Korea’s reaction if any, perhaps taking the form of resumed missile testing that has been suspended since the spring. As my research team at the Center for the National Interest noted in a long-form research paper last year, Pyongyang’s reaction to JMEs is largely situational and based on what is happening on the Korean Peninsula and the current state of U.S.-DPRK relations.