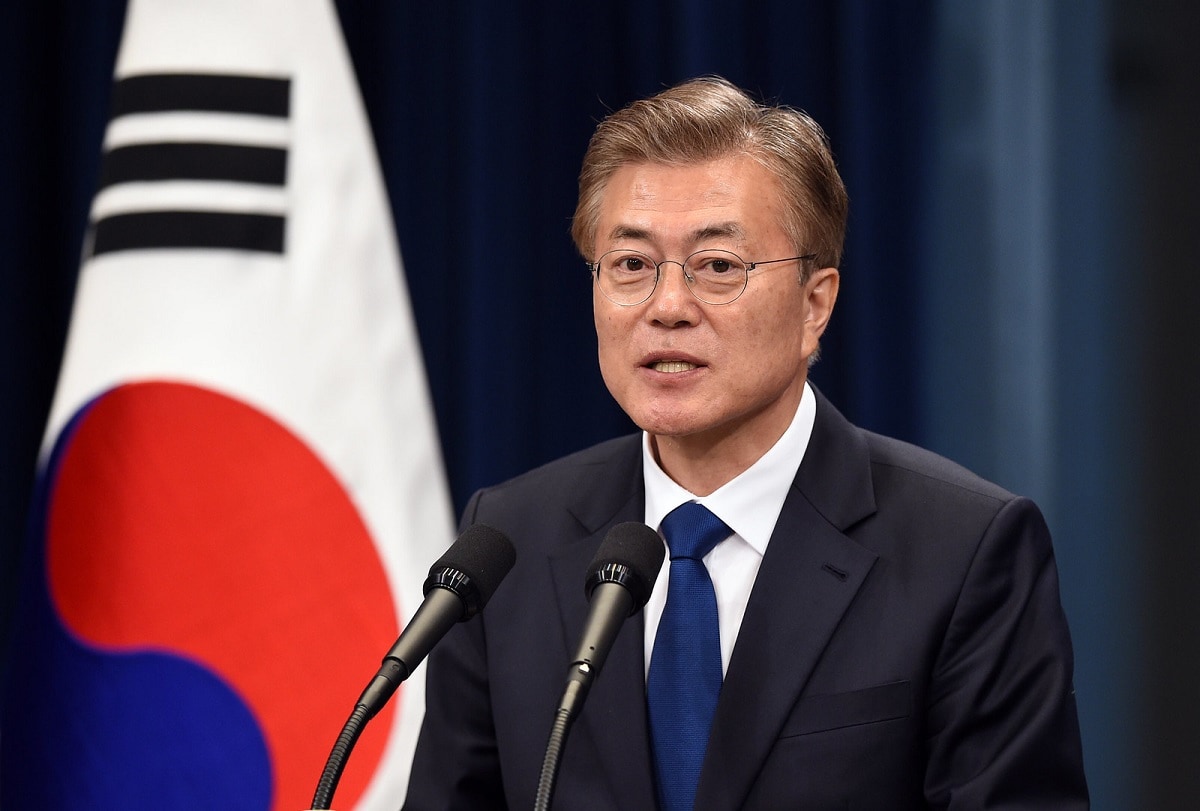 The U.S. and South Korea have reached two agreements about the near-term future of the alliance, the Biden administration announced before the recent meeting in Seoul. First, the two governments worked out a new cost-sharing arrangement for the extensive U.S. military presence on the Korean Peninsula. And second, Washington and Seoul assented to suspend many of their annual joint military drills.

The latter is a smart move. It could well lower tensions and make space for useful diplomacy with North Korea, which regards the drills as practice for invasion and often responds with its own provocations in turn. The value of the cost-sharing arrangement is more difficult to assess. On the one hand, its settlement may allow more important diplomatic matters to move to the forefront in the relationship, which is to the good. But this deal also represents a recommitment to counterproductive U.S. dominance of inter-Korean relations, which serves neither U.S. interests nor the cause of peace.

The sort of burden-sharing that stands a real chance of breaking the impasse with North Korea is not fiscal. Rather, Washington should be shifting the responsibility and direction of diplomatic ventures to Seoul. Over the past decade, while U.S. interactions with North Korea have careened between insults and photo-ops, stalemate, and regression, South Korea has shown itself a far more persistent and qualified diplomat than the United States.

This is exactly as we should expect here because the U.S. and South Korea have different interests and aptitudes in this situation.

For the U.S., stagnant engagement with North Korea generally and on the nuclear issue specifically is not ideal, but it is acceptable. We are securely coexisting with a nuclear North Korea and can continue to do so for the foreseeable future. Washington maintains overwhelming deterrence thanks to an enormous power imbalance, both conventional and nuclear.

Moreover, the fear of forcible regime change that funds North Korean leader Kim Jong-un’s attachment to his nuclear arsenal also stays his hand from significant unprovoked aggression. Kim’s goal is retention of power, and his (quite rational) assumption is that surrendering his weapons or using them in a first strike would alike guarantee his loss of power and possibly his life. Thus the Kim regime wants nukes but not to use them, and the U.S. can live with that—indeed, we’ve been living with it for a long time now.

South Korea is in a markedly different position. On the security front, while an alliance with the United States lets South Korea share in American deterrence, there’s no denying its greater vulnerability. That includes vulnerability to accidents, which are a real risk from a country like North Korea, with an aging conventional force and the inherent governance instability of a dictatorship in which errant officials can be dispatched to prison camps. Seoul is just 25 miles south of the demilitarized zone, easily within strike range of Pyonyang’s present missile collection and therefore subject to risk we will never share in the United States, half the world away.

Beyond these bare security considerations, South Korea has cultural proximity and incentives in diplomacy the United States can never match. It is half of a broken nation. There are Korean families who have been split for decades by North Korea’s isolation from the outside world. Peace for South Korea means more than simply bending Pyongyang to Washington’s will.

Recent remarks by South Korean President Moon Jae-in demonstrate this difference. Though he expressed hope for denuclearization, Moon also emphasized his country’s commitment to “permanent peace on the Korean Peninsula.” “We will develop inter-Korean relations based on the three principles of zero tolerance for war, mutual security guarantees, and common prosperity,” he said, adding, “I hope that North Korea will cooperate and interact with the countries in the region.”

This more holistic vision of moving North Korea toward normalcy is quite distinct from Washington’s unrealistic and single-minded focus on short-term denuclearization. Moon’s mention of mutual security guarantees—the one thing that might loosen Kim’s grasp on his nuclear weapons—is never given consideration by U.S. leaders.

Moon’s approach would also require lifting at least some of the many sanctions imposed or supported by the United States, which severely curtail North Korean participation in financial systems used in international trade, have failed to halt Pyongyang’s nuclear development, and contribute to the deaths of thousands of North Korean citizens each year. With a South Korean-led diplomatic effort, sanctions relief would be a priority to move talks forward and improve conditions for ordinary North Koreans. With Washington in charge, relief is rejected by one administration after another.

At the start of a new administration, President Biden and his team should consider that it is no longer appropriate for Washington to be in charge of Korean affairs. South Korea should be permitted to take the lead in Korean negotiations, bringing new prudence and patience to the task. That’s the burden-sharing we actually need.

Bonnie Kristian is a fellow at Defense Priorities, contributing editor at The Week, and columnist at Christianity Today. Her writing has also appeared at CNN, NBC, USA Today, the Los Angeles Times, and Defense One, among other outlets 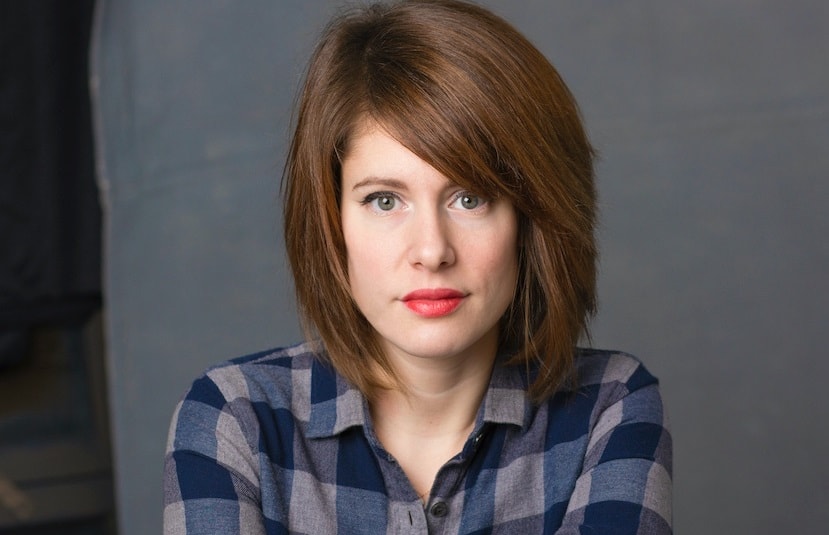