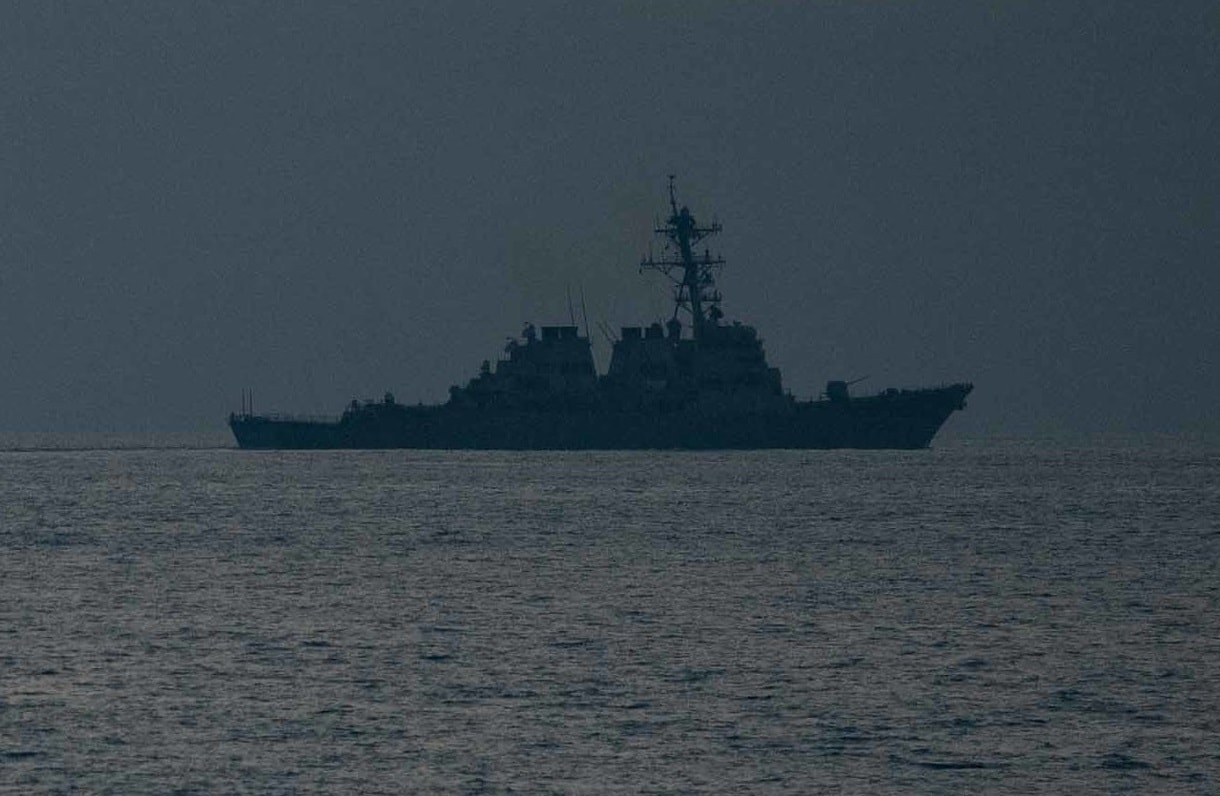 This week, the United States Navy launched its inaugural multi-domain manned and unmanned capabilities exercise, which included unmanned capabilities “Above the Sea, On the Sea and Below the Sea.” Led by the U.S. Pacific Fleet and executed by the U.S. 3rd Fleet, the Unmanned Integrated Battle Problem 21 was created to explore how drones could be employed alongside manned vessels in a variety of scenarios.

It had been announced earlier in the week that the exercise would feature operational, unmanned systems such as the MQ-9 Sea Guardian Unmanned Aerial Vehicle (UAV), the Medium Displacement Unmanned Surface Vessels Sea Hunter and Sea Hawk, and small and medium Unmanned Undersea Vehicles with modular payloads. The exercise is scheduled to run through Monday, April 26, 2021.

“Building off advances achieved over the past decade in unmanned aviation, Pacific Fleet is answering the Chief of Naval Operations’ drive to put the Navy’s Unmanned Campaign Plan into action,” said Rear Adm. Robert M. Gaucher, director of maritime headquarters at U.S. Pacific Fleet, via a Navy release.

Exactly what this “Attack of the Drones” involved however hasn’t been fully disclosed. The Navy apparently has wanted to keep the capabilities of some platforms “classified.” However in the lead up to Unmanned Integrated Battle Problem 21, Rear Adm. Jim Aiken, who was leading the exercises, told reporters that one scenario would involve using drones to extend the range of sight for a warship – which could allow missiles to be launched at a target.

“Our goal for this exercise is to evaluate these unmanned systems and how they can actually team with manned systems,” Aiken, technical manager for the exercise and Carrier Strike Group 3 commander, said during a Tuesday media call, USNI reported.

During the ongoing exercises, unmanned systems alongside the traditional, manned naval force are being put through the paces to give the U.S. Navy the advantage needed to fight, win and deter potential aggressors.

“The overall goal is to integrate our unmanned capabilities across all domains to demonstrate how they solve CNO and Fleet Commander Key Operational Problems,” added Gaucher. “To get after these problems, UxS IBP21 will include maneuvering in contested space across all domains; targeting and fires; and intelligence, reconnaissance and surveillance.”

In this article:Above the Sea, Military, Navy, On the Sea and Below the Sea, U.S. Navy, U.S. Navy Drones, U.S. Navy Unmanned