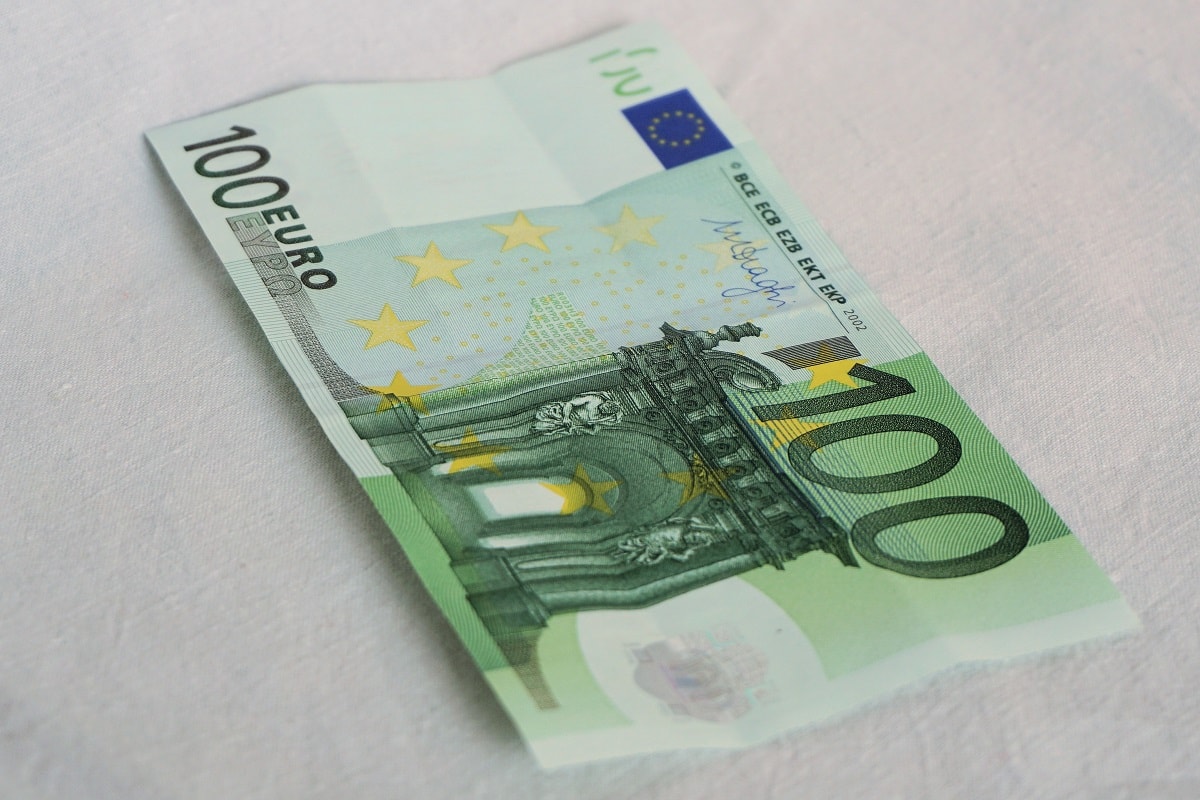 Hyman Minsky, the late renowned credit market expert, must be rolling in his grave at the sight of Italy, the Eurozone’s very troubled and third-largest economy, placing a 50-year bond with such ease. For him, it would have been yet another indication of how little markets and economic policymakers seem to have learned from earlier credit market booms and busts.

In May 2018, a serially defaulting Argentina managed to place a 100-year bond on very favorable terms in the international capital market. It did so only to default 18 months later to the seeming surprise of its international creditors.

Undaunted by the recent Argentine default, international investors have now placed EUR 64 billion dollars in orders for a EUR 5 billion 50-year Italian government bond offering. They have done so at a surprisingly low 2.2 percent interest rate, which is well below the 30-year interest rate at which the United States’ government can borrow.

Evidently, international investors are unfazed by the idea that in the wake of the Covid-19 pandemic, Italy’s public debt might be on the most unsustainable of paths. Nor do they seem to be unduly concerned that Italy’s debt might need to be restructured when the global liquidity cycle turns.

It is not simply that the Italian economy has not managed to grow since the country joined the Euro in 1999 or that the economy is yet once again in a deep Covid-induced economic recession. Nor is it simply that at its current level of around 160 percent of GDP, the country’s public debt to GDP ratio is at the highest level in the country’s 150-year history. It is also that the country is now running a budget deficit of around 10 percent of GDP that will all but certainly keep Italy’s public debt on an upward trajectory.

Seemingly, investors have forgotten that stuck within the Euro, Italy can no longer devalue its currency to promote exports as a means to offset the negative effects on demand of any proposed budget belt-tightening. As was the case in 2010 during the Italian sovereign debt crisis, this will make it very difficult for the country to restore order to its public finances.

Further clouding Italy’s economic outlook is its very troubled banking sector. Even before the pandemic, Italy’s banking system was burdened by a high level of non-performing loans and by an excessive holding of Italian government bonds. With Italy now experiencing its third wave in the pandemic, one has to expect an even further weakening in the country’s rickety banking system, which will in time require a government bailout.

In scooping up Italian bonds despite the country’s patently shaky economic fundamentals, investors seem to be banking on a simple idea. Italy, being the Eurozone’s third largest economy and a founding member of the Euro, is too big for its European partners to allow it to fail.

In support of this idea, investors would point to the fact that the European Central Bank (ECB) has kept buying large quantities of Italian government bonds to keep the yields on those bonds at a low level. The ECB has been doing so despite the clear strictures in the Lisbon Treaty that precludes the monetary financing of a member country’s budget deficit.

The idea that investors seem to be discounting is that while Italy might be too big to fail, it might also be too big to bail. Having an economy some ten times the size of Greece and having EUR 2 ½ trillion in government debt, Italy’s Northern European partners in general and Germany, in particular, might eventually balk at the notion of having to keep bailing Italy out to keep the country afloat.

Investors seem to be turning a blind eye to early warning signs that Germany’s support for indefinite future Italian bailouts might already be waning. Angela Merkel, the Euro’s staunchest of supporters, is soon to leave the European political scene. Meanwhile, the German Constitutional is already issuing rulings that are questioning the legality of the ECB’s actions as well as of the European Recovery Fund.

Herb Stein famously said that something that cannot go on forever will eventually stop. He might very well have been talking about Italy’s unsustainable public finances. To be sure, with ECB support, Italy can stagger on for another year or two. However, it is highly doubtful that it can do so for the next fifty years as investors now seem to be betting.