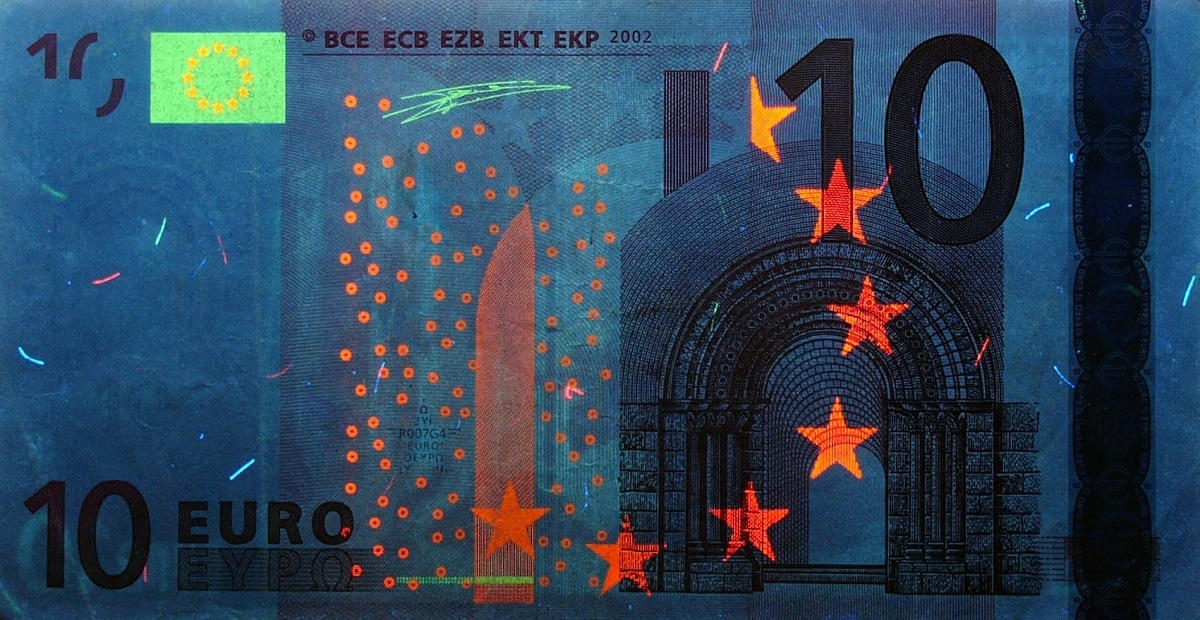 Anyone who thinks that we are not on the road to another round of the Eurozone debt crisis has not been paying attention to the goings-on of the German Constitutional Court.

At the very time that key pandemic-ravaged Eurozone member countries like Italy and Spain are desperately in need of a helping hand from their Eurozone partners, the German court has chosen to throw a spanner in the works for the launching of the Eurozone Recovery Fund. That action would seem all too likely to be but a warm-up for the German court to challenge once again the legality of the European Central Bank’s current aggressive bond-buying program aimed at keeping the Italian and Spanish economies afloat.

Last May, in an attempt to provide much-needed budget support to those highly indebted European countries like Italy and Spain, which had been laid low by the pandemic, the European Union agreed upon the need for a $750 billion European Recovery Fund. The novelty of this fund, which was widely hailed as the Eurozone’s Hamiltonian moment, would be the placement of a bond that would be jointly guaranteed by all of the European Union’s member countries.

Judging from its ruling last Friday, the German Constitutional Court entertains serious doubts as to whether the issuing of jointly guaranteed bonds is consistent with the Lisbon Treaty. In a stunning move, it has put a temporary halt to a German law ratifying the European Recovery Fund, pending an urgent appeal against the legislation by a group of Eurosceptic German citizens.

While the court’s decision will certainly delay the recovery fund’s ratification at a time that it is sorely needed to provide a boost to the European economy, it is most unlikely that it will derail the fund. Rather, it is more likely that once again the court will find a political fudge to allow the fund to be ratified as it did in its last stand-off with the European Central Bank.

The real significance of the German court’s recent decision is what it might mean for the very much more important issue of the European Central Bank’s (ECB) aggressive bond-buying program. This would seem to be especially the case considering that not only has the ECB substantially expanded its bond-buying program in the wake of the pandemic. It has also now directed most of its bond-buying under that program towards Italy and Spain, which have unusually large budget deficits and unusually high public debt levels.

Under Article 123 of the Lisbon Treaty, the ECB is explicitly precluded from engaging in monetary financing of a member country’s budget deficit. This must make one think that it must only be a matter of time before the German Court locks horns again with the ECB about its bond-buying program.

If later this year the German court does choose to challenge again the ECB’s bond-buying program, it will be doing so at a most awkward time for the Eurozone. Both Italy and Spain with their large budget deficits and high debt levels will still be highly dependent on ECB  bond-buying to keep them afloat, especially at a time that higher US interest rates must be expected to cause a tightening in global liquidity conditions. In addition, it will be doing so in the run-up to a contentious German general election and at a time that a weakened Angela Merkel will not be able to ride yet again to the Eurozone’s rescue.

All of this would suggest that US economic policymakers would be well advised to pay considerable attention to European economic developments. Maybe then they will not be caught out as flatfooted in the next round of the Eurozone sovereign debt crisis as they were in the first round of that crisis in 2010.