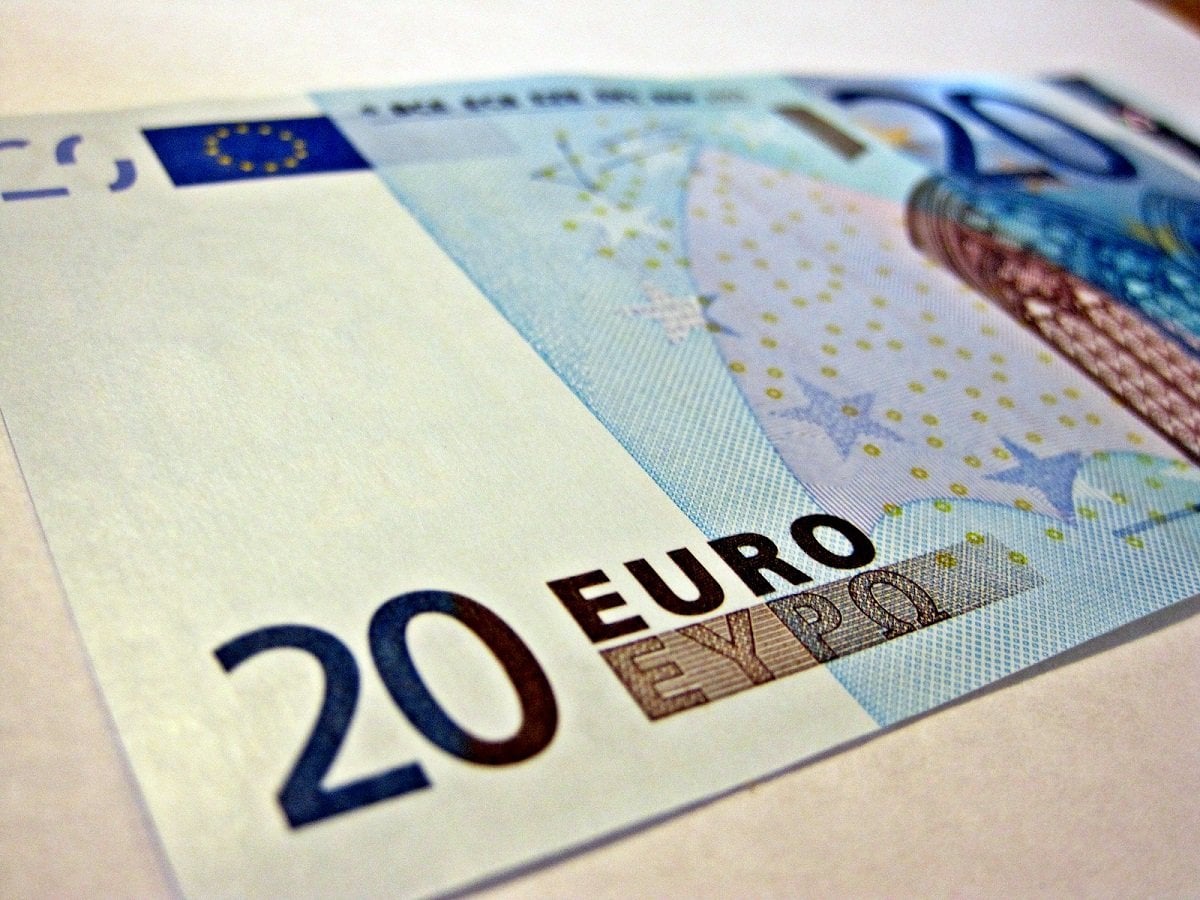 Among the more disturbing economic consequences of the Covid-19 pandemic has been the dramatic deterioration in Europe’s public finances. While markets are currently unfazed by that deterioration, US policymakers would ignore that deterioration at their peril. This would seem to be particularly the case considering the systemic importance of those countries most likely to find themselves in the eye of the next Eurozone sovereign debt crisis storm.

The pandemic has dealt the harshest of blows to both the economies and the public finances of the Eurozone’s large tourist-dependent countries like Italy and Spain. This has to raise serious questions about those countries’ longer-run ability to service their debts. That would especially be the case considering that these countries’ debt situations are considerably worse today than they were on the eve of the 2010-2012 Eurozone sovereign debt crisis.

The troubled state of the Italian economy, an economy some ten times the size of that of Greece, might illustrate the gravity of the European debt situation. After having virtually stagnated for twenty years, in the wake of the pandemic the Italian economy contracted by close to ten percent in 2020. That in turn caused its budget deficit to balloon and its public debt to skyrocket. By the end of 2020, Italy’s debt to GDP ratio had risen to 160 percent or to its highest level in the country’s 150-year history.

Worse yet, as troubling as Italy and Spain’s public debt levels might be, there is every prospect that those debt levels will continue to rise in the years immediately ahead. Stuck within a Euro straitjacket, those countries can no longer resort to exchange rate depreciation to promote their export sectors as an offset to budget belt-tightening. This means that any attempt at meaningful budget-belt tightening by those countries would be counterproductive in that it would risk deepening those countries’ economic recessions.

The markets do not have a good track record of anticipating major economic and financial market crises. In late 2009, on the eve of the Greek debt crisis that shook world financial markets, the markets allowed the Greek government to borrow at an interest rate little different from that at which the German government could borrow. Fast forward to today, we find that as indebted and economically troubled as countries like Italy and Spain might be, their governments can raise money at close to a zero interest rate or meaningfully below the rate at which the US government can borrow.

In the past, debt loads on the scale of those of Italy and Spain would have been cause for serious market concern especially when there was every prospect that those debt loads would continue to increase. In dismissing those concerns today, markets seem to be making the classic mistake of thinking that this time it will be different and that those high debt loads will not lead to serious debt servicing problems sometime down the road.

One way that the markets seem to think that this time will be different is that they seem to believe that today’s currently ultra-low global interest rates will persist forever. Never mind that the unusually large Biden budget stimulus plan is bound to result in higher US and world interest rates as fears of US economic overheating take hold.

Another way that markets seem to think that this time will be different, is that they seem to believe that the European Central Bank (ECB) will indefinitely continue to buy however many Italian and Spanish government bonds as might be needed to keep those countries’ interest rates at today’s ultra-low levels. Never mind that opposition to the ECB’s large-scale bond-buying is growing in the Eurozone’s northern member countries in general and in Germany in particular.

Herb Stein famously said that if something cannot go on forever it will stop. US policymakers should bear Mr. Stein’s aphorism in mind when looking at the Eurozone’s unsustainable sovereign debt situation. Maybe then they will not get caught as flatfooted again at the outbreak of the next Eurozone sovereign debt crisis as they got caught at the start of the 2010-2012 Eurozone crisis.