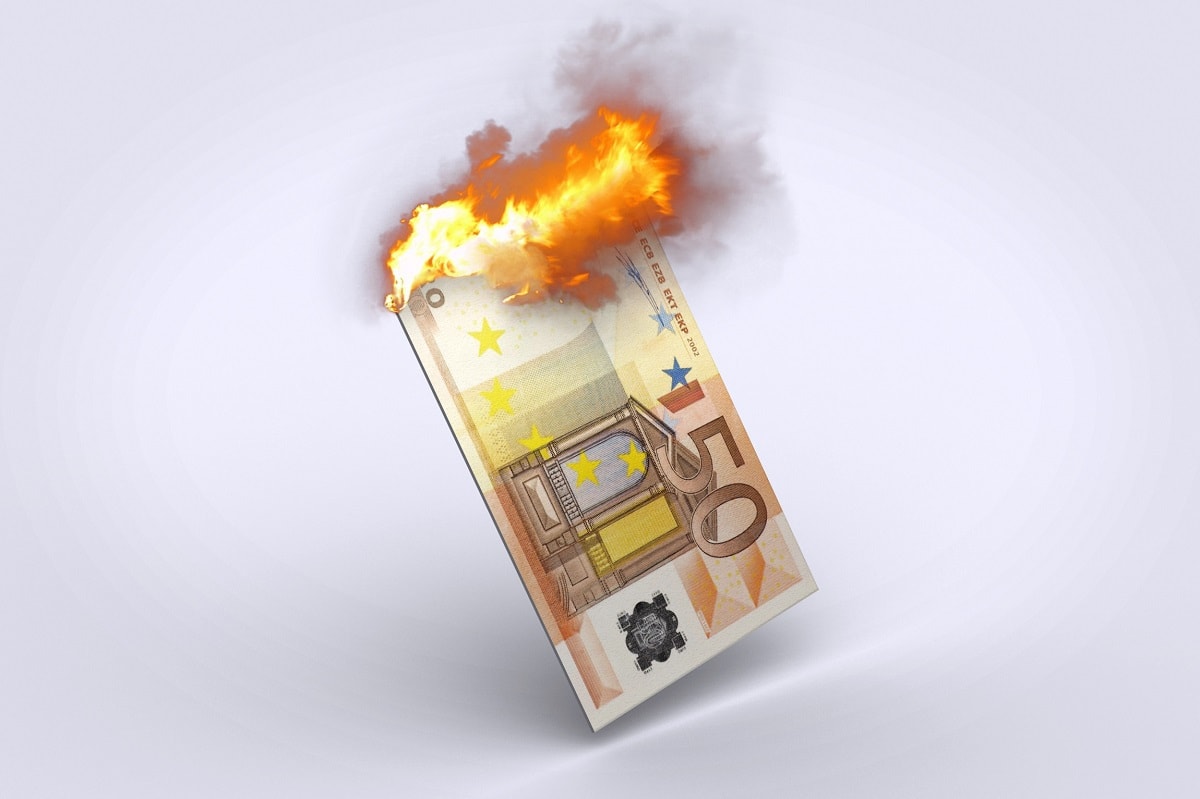 Hope springs eternal in European policymaking circles about the ability of the Eurozone’s highly indebted economies to grow their way out of their debt problems while still stuck in the Euro.

A recent speech by Paolo Gentiloni, a former Italian prime minister and the current European Economic Commissioner, provides a vivid illustration of such wishful thinking. He contends that if only the European Commission would modify its fiscal rules and encourage Europe’s highly indebted countries to increase their public investment, they would be able to grow their way out of their debt problems.

In his view, no longer should the European Commission strictly enforce its fiscal rules during economic downturns and require that these countries engage in budget belt-tightening during recessions. Instead, these countries should be encouraged to undertake growth-enhancing public investment projects that might put these countries on faster economic growth paths.

In retaining his optimism about Europe’s highly indebted countries’ ability to grow their way out of their debt problems, Mr. Gentiloni chooses to ignore how very much more serious these countries’ debt problems are today than they were in 2010 at the height of the Eurozone debt crisis. He also chooses to turn a blind eye to the fact that these countries are still stuck in the Euro, which precludes them from using currency depreciation as a means to promote their export sectors as an offset to budget belt-tightening.

Take as an example Mr Gentiloni’s native Italy, the Eurozone’s third-largest economy, and an economy some ten times the size of that of Greece. In the wake of the pandemic, not only is the Italian economy now experiencing its deepest post-war economic recession. It has also experienced a ballooning budget deficit, a further erosion in its shaky banking system, and a skyrocketing in its public debt to GDP ratio to its highest level in the country’s 150-year history.

A key point that Mr. Gentiloni chooses to ignore is that, since giving up its own currency for the Euro in 1999, the Italian economy has languished. No longer able to regain competitiveness through currency depreciation, the sclerotic Italian economy has managed to lose around 30 percent in international competitiveness to its more productive German economic partner. It is this competitiveness loss that has contributed so importantly to a situation where Italy’s economy today is significantly smaller than it was some twenty years ago.

Burdened with a public debt level as high as 160 percent of the size of its economy, Italy would have to grow at an extremely rapid pace if it were to grow its way out of its debt problems. This would be especially the case if the country did not take measures to reduce substantially the present size of its large budget deficit. It would also be the case if the Italian government was forced to bail out the country’s shaky banking system that must now be expected to be hit by a tsunami of non-performing loans in the pandemic’s wake.

All of this begs two questions. If over the past twenty years a sclerotic Italian economy stuck in the Euro has not been able to generate meaningful growth, why does Mr. Gentiloni seem to expect an Italian economic miracle from a modest increase in the country’s public investment level? If Italy does not experience an economic miracle and if it cannot engage in budget belt-tightening for fear of deepening the country’s economic recession, why will the country’s debt level not keep rising to ever-higher levels?

Herb Stein famously observed that if something cannot go on forever it will stop. European wishful thinking to the contrary, Mr. Stein’s observation would seem to be most apposite for the highly indebted Eurozone countries like Italy.

A preferred yet very unlikely way that these unsustainable debt situations might stop would be for Germany and its successful northern European partners to agree to assume a country like Italy’s debt and to agree to have the Eurozone move to a full fiscal and monetary union. An undesirable yet very much more likely way that it might stop would be for a heavily indebted country like Italy to be forced to restructure its debt and leave the Euro.

In the meantime, European policymakers in Brussels might continue to enjoy dreaming that the Eurozone’s highly indebted countries will grow their ways out of their debt problems.