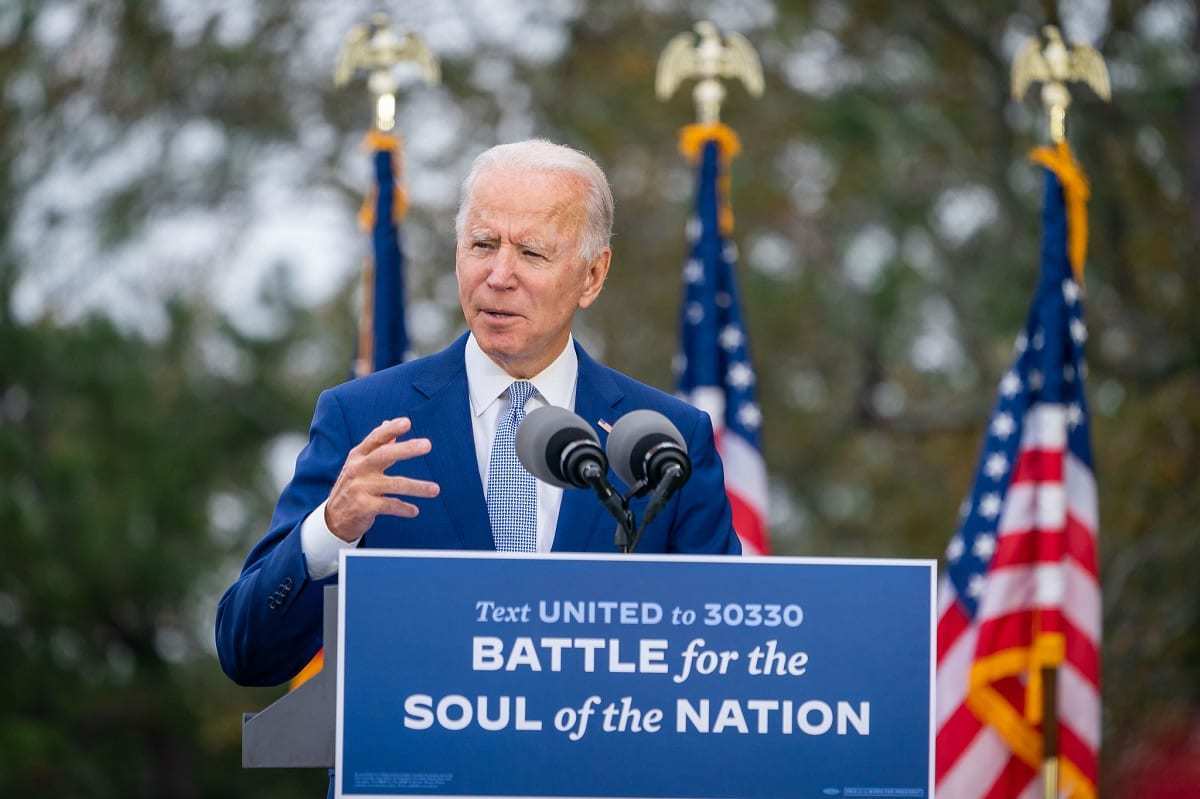 American progressives hate Saudi Arabia, and under the new administration, this attitude of revulsion is seriously hurting U.S. interests across the Middle East.

The clearest example of how this animus distorts policy is the recent decision by the Biden Administration to declassify the Director of National Intelligence (DNI) report on the murder of Saudi journalist Jamal Khashoggi, which they said was putting Saudi Crown Prince Muhammad Bin Salman “on notice” for his actions and “punishing” 76 Saudis with visa restrictions.

Jamal Khashoggi, a Saudi journalist working in the United States on a visa, was brutally murdered in the Saudi consulate in Istanbul, Turkey in 2018. The declassification of the DNI report on February 26th 2021 reaffirmed what most informed observers already believed – “Saudi Arabia’s Crown Prince Muhammad bin Salman approved an operation in Istanbul, Turkey to capture or kill Saudi journalist Jamal Khashoggi.”

Two questions must be asked about the declassification of the report and its timing. Why did the Biden administration believe it was necessary to “re-open” the file on a crime committed against a U.S. visa holder on foreign soil two and half years after his murder?

What purpose did declassifying an almost two-and half-year-old DNI report serve the Biden administration and advance U.S. interests in the Middle East?

The murder of Jamal Khashoggi is a largely domestic Saudi affair. Despite attempts by the U.S. State Department and The Washington Post to frame it otherwise, Jamal Khashoggi was a Saudi citizen, not a U.S. citizen or a U.S. green cardholder. He was not a permanent U.S. resident. He was also murdered in the Saudi consulate in Turkey, not in the United States. If any country has a pressing interest to seek punishment for this crime, it is the Turkish government, not ours.

From the perspective of the Biden administration, the declassification of the DNI report is a step toward realizing its vision for relations with the Kingdom and its progressive values-laden U.S. foreign policy. Saudi Arabia sits atop a list of countries with which Biden seeks a “reset” in relations. The Kingdom is also the antithesis of everything Joe Biden propounds – equality, democracy, and peaceful settlements – and during the campaign, he pledged to “make them in fact the pariah that they are.”

Biden’s displays of naïve virtue signaling in U.S. foreign policy is just the tip of the spear for most progressives. Progressives hate the Saudis because of who they are, and progressives are imposing foreign policy choices on the new administration that are more wishful thinking than responsible leadership on the world stage to benefit the American people.

The hostility for Saudi Arabia among progressives stems from Saudi Arabia’s societal and governmental characteristics. The traits held in particular disdain by progressives include the kingdom’s conservative Islamic identity, monarchical system, and male-dominated society. These Saudi traits stand in sharp contrast to the values of progressives – rigid secularism, democratic socialism, and radical equality. In other words, many progressives view Saudi Arabia through a cultural and ideological prism, not a strategic one.

The most problematic and harmful element of Biden’s virtue signaling is his sheer and utter lack of foresight. Saudi Arabia is a necessary component of no less than five Biden policy objectives in the Middle East. By snubbing the de facto ruler of America’s most powerful partner in the Arab world, Biden complicated and undermined the implementation and maintenance of U.S. policies.

It will be that much harder to impose restrictions on Iran’s nuclear program and sponsorship of terrorism if Saudi Arabia doesn’t calm oil markets to sustain multilateral sanctions against Tehran.  Preventing a nuclear arms race in the region will be challenging now that Riyadh has reason to further question its U.S. security umbrella.  Combating terrorism and resolving conflict in Yemen, Syria, Lebanon, and Iraq is simply impossible without active Saudi facilitation. And widening the circle of Arab-Israeli peace depends on Riyadh, which will only move in this direction if they can expect to be rewarded for doing so by Washington.

And yet even this self-destructive approach by Washington hasn’t been enough to appease the progressives. Senate Foreign Relations Committee Chairman Bob Menendez and House Foreign Affairs Committee Vice Chairman Tom Malinowski are each pushing for additional penalties against the Saudi crown prince himself, and they are responding to pressure for even tougher measures on their left flank, most notably from Rep. Ilhan Omar of Minnesota. Biden’s decisions have created expectations with progressives that can only be met by further damaging U.S. relations in the Middle East and undermining U.S. interests.

The actions taken by the administration against the Crown Prince reflect the disdain progressives hold for Saudi Arabia. This disdain comes from a belief among progressives that their values are paramount to the well-being of the country. The murder of a Saudi citizen in a foreign country has been placed at the same level of importance as regional security and the threat of the proliferation of nuclear capabilities. President Biden and his advisors acted incredibly foolish and to the detriment of U.S. interests and national security. 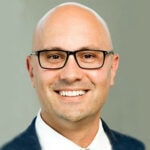