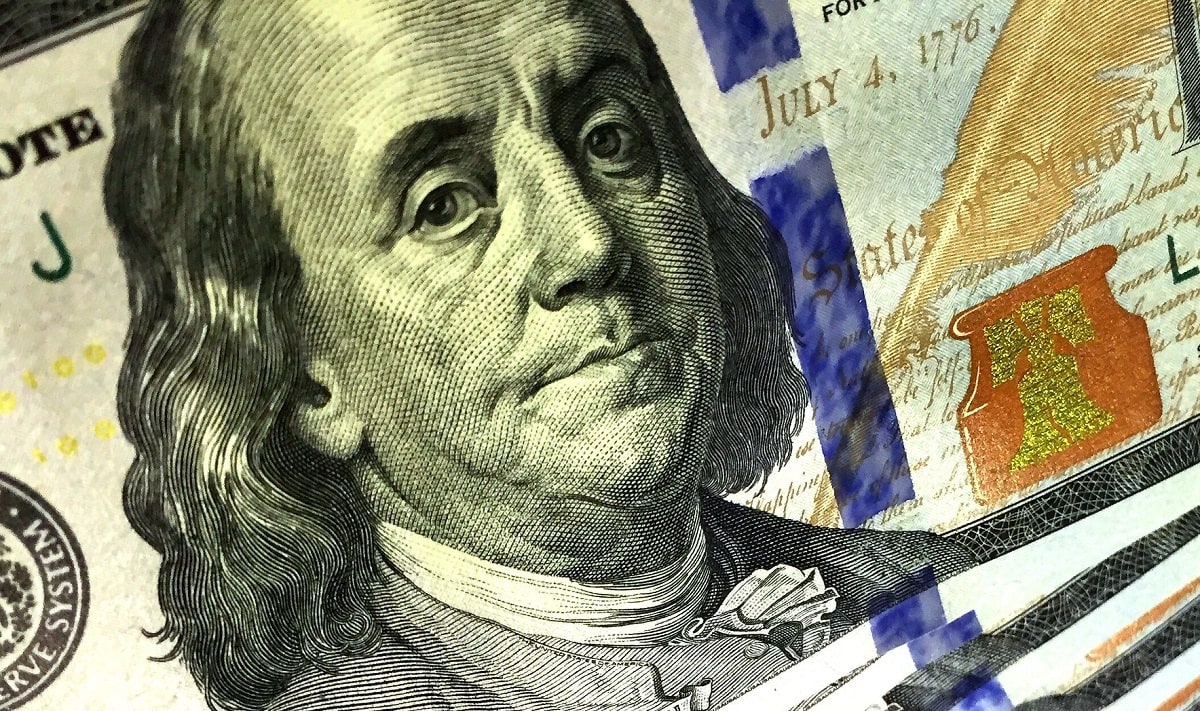 In 2008, U.S. academic economists distinguished themselves by failing to anticipate the U.S. housing and credit market bust that led to the Great Economic Recession. Today, they seem to be setting themselves up to repeat the same mistake. They do so by ignoring today’s global everything asset price and credit market bubble, which is all too likely to burst once interest rates rise in the wake of an overheated U.S. economy.

In 2008, it apparently escaped the academic economists’ attention that over the previous decade the U.S. economy had experienced by far its largest housing market boom in the past one hundred years. It also escaped their notice that this boom had been financed by the most dubious of bank loans including the infamous so-called NINJA (No income, no jobs, no assets) loans.

As a result, with the rarest of exceptions, the academic community failed to warn policymakers of the huge risks that they were running by allowing such large bubbles to form and by allowing poor bank lending practices to take place. Needless to add, they failed to anticipate the largest post-war global economic recession that followed the bubble’s eventual bursting.

Today, seemingly having learned nothing from their humbling 2008 experience, the academic economists are once again turning a blind eye to the very large global asset and credit market bubbles that have been created by years of ultra-easy Federal Reserve monetary policy. Nor are they paying attention to the financial market vulnerabilities that these bubbles have created especially in the non-regulated shadow banking sector.

It is not simply that global equity valuations are now at lofty levels last seen on the eve of the 1929 stock market crash. Nor is it that we have bubbles in all too many of the world’s housing markets and in exotic markets like those for Bitcoin or digital art. Rather, it is more worryingly that highly leveraged corporate borrowers and the troubled emerging market economies have been able to borrow at interest rates not much higher than those at which the US government can borrow.

This is all the more surprising considering that today’s global everything bubble is premised on the assumption that interest rates will stay permanently at today’s ultra-low levels. It is also surprising considering that an overheated US economy is bound to require that the Federal Reserve will be forced to raise interest rates in order to meet its inflation mandate.

A key question that the academic economists are not asking themselves is why will rising interest rates not burst today’s global everything bubble in the same way that they have consistently burst earlier financial market bubbles? An even more relevant question that they are not asking is why if the bursting of the U.S. housing and credit market bubble in 2008 brought on the Great Economic Recession, will the eventual bursting of today’ more pervasive and larger global everything bubble not bring on a similar global economic recession in its wake?

Hopefully, for the academic economists’ credibility and our sake, this time will be different and rising interest rates will not burst today’s global everything-bubble and bring on a world economic recession. However, I am not sure that I would suggest betting the farm on that idea.