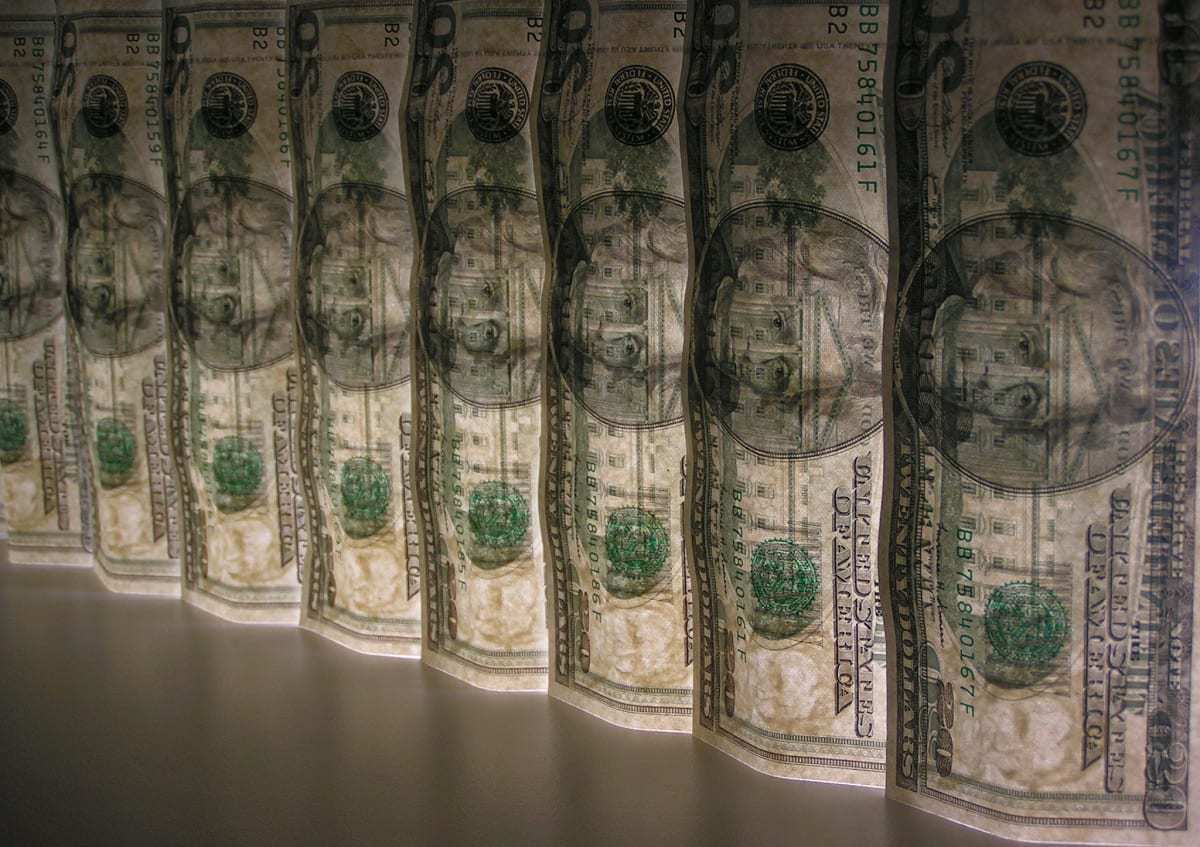 There now would seem to be every indication that by the end of this year the U.S. economy will experience significant inflationary pressure.

It is not only that with the passage of the Biden budget, but the U.S. economy will also be receiving this year a record peacetime budget stimulus of around 12 percent of GDP. It is also that it will be receiving that stimulus at a time that the Federal Reserve has its monetary pedal fully to the metal and that there is considerable pent-up demand in the economy.

The good news for the emerging market economies from an overheated U.S. economy is that there will be greater demand for their exports and higher international commodity prices. The bad news is that these gains will be dwarfed by the considerable damage that will be done to these economies by the higher US interest rates and the stronger dollar associated with U.S. economic overheating.

As happened before during the 2013 Bernanke Taper Tantrum, higher U.S. interest rates will precipitate a sharp reversal in emerging market capital flows, while a stronger U.S. dollar will make it all the more difficult for the emerging market economies to service their U.S. dollar-denominated debt.

Any capital flow reversal and a higher dollar would be hitting the emerging market economies at a time that they are very much more vulnerable to such an occurrence than they were in 2013. In the wake of the pandemic, all too many of these economies now have their highest public debt levels on record and budget deficits that are now in double digits as a percent of the size of their economies. It also does not help matters that many of these economies are still mired in recession and are yet to bring their Covid-19 pandemics under control.

It also has to be of concern that these economies now have as much as $ 4 trillion in dollar-denominated debt. Any rise in the dollar will have the effect of increasing the burden of servicing this debt.

Over the past twenty-five years, the world economy has had to cope with an Asian currency crisis, a Russian debt crisis, and a Latin American debt crisis. It would seem that if now we were to have an emerging market debt crisis, it would be very much more serious and more pervasive than earlier such crises. It is not simply because the pandemic has laid low on almost all of the Latin American and African economies. It is also because some major emerging market economies like Brazil, South Africa, and Turkey now all appear to be in dire economic and political straits.

In 2008, US policymakers were caught totally flat-footed by the U.S. housing and credit market bust. One has to hope that the same thing does not occur this time around should an overheated U.S. economy indeed precipitate a serious emerging market debt crisis. Rather one must hope that U.S. policymakers are already making contingency plans for dealing with such an eventuality in a coordinated way with the rest of the international economic community.