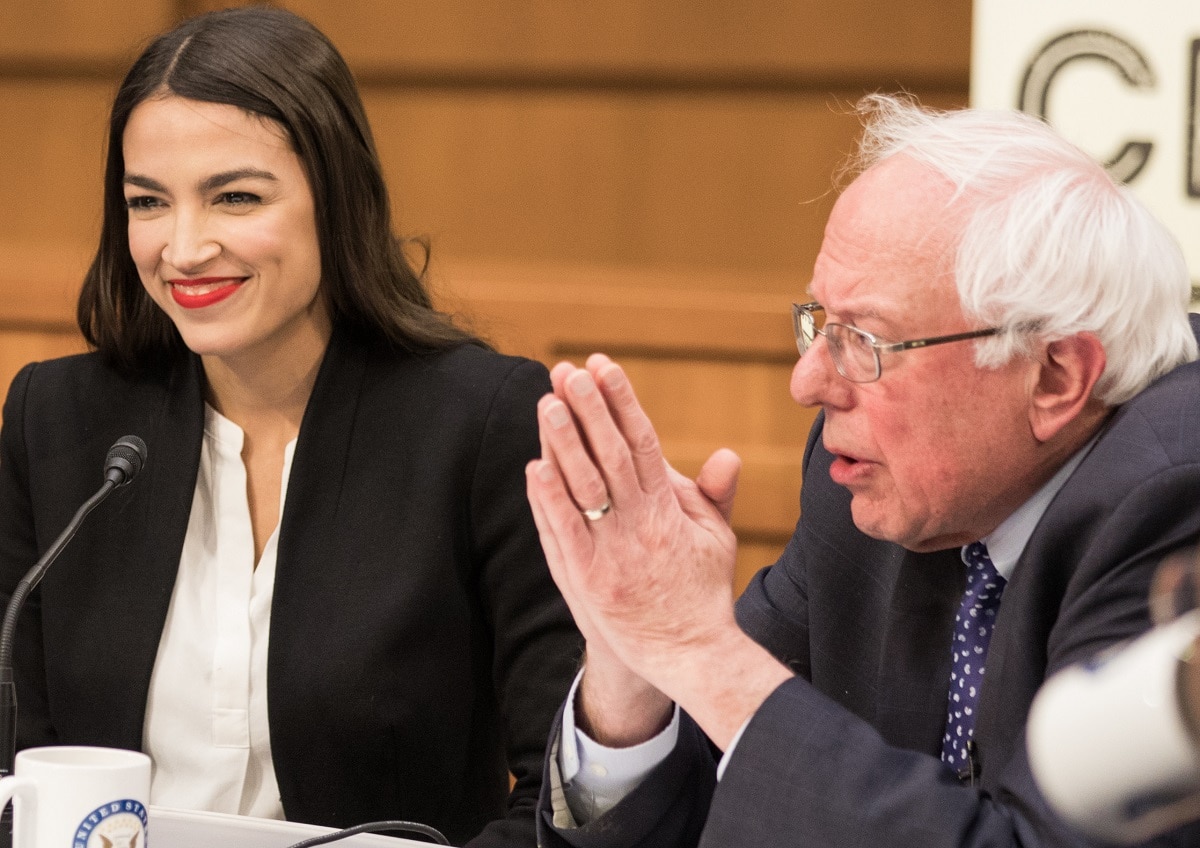 George Orwell wrote that “England is perhaps the only great country whose intellectuals are ashamed of their own nationality.” Today’s America has also earned that distinction.

Look around our colleges and universities and you’ll find few displays of patriotism. Instead, anti-American ones abound. School newspaper op-eds routinely excoriate the United States,  students burn American flags, and almae matres are considered improper to play. In Zoom lectures, no one minds virtual backgrounds with progressive slogans. Show something pro-American and that’ll raise eyebrows. Apparently being proud of one’s country on campus is as anachronistic as free speech.

Much of this has to do with a failure of education. Within the humanities and social sciences, some majors no longer require any courses whatsoever on the United States. Those still offered tend to have little or nothing good to say about our country.

The notion that America, despite its past sins, shines as the “land of opportunity” is verboten unless qualified with “land of opportunity for some.” Though students should learn about American history’s ills, to learn nothing about its triumphs gives them a remarkably one-sided perspective. Students graduating today can be forgiven for concluding that slavery and discrimination—not individual liberty and free enterprise—are the exceptional features of America’s past.

What they’ve been taught has given tomorrow’s leaders a far less bright view of America than yesterday’s. According to a 2019 Gallup poll, just 50 percent of Americans aged 18-29 are either extremely or very proud of their country. Those of us who spend time on campuses might be surprised the number is that high.

No doubt there has always been a vocal anti-American contingent in the academy. Rallied by the likes of Noam Chomsky, these professors used the American shortcomings exposed during the Civil Rights Movement and the Vietnam War as grounds to condemn everything about the United States. Revolution, not reform, was their remedy. Yet this was a minority view, even on the Left, throughout the Cold War.

With the dissolution of the Soviet Union came the dissolution of a viable alternative system. Rather than uniting academics around capitalism, this had another effect altogether. Since the 1990s, a growing number of neo-Marxists hostile to the American project have overrun higher education. Most nationwide attention has gone to their imposing politically correct nostrums like safe spaces and speaker disinvitations. All this mollycoddling, however, shouldn’t make us lose sight of the anti-Americanism that accompanies it.

Take UC Berkeley, where an experiment by filmmaker Ami Horowitz found students were happy to voice displeasure with pro-America statements and support of ISIS’ anti-Western ones. In seminars nationwide, the few willing to go to bat for America are seen as backwardly chauvinist in comparison to the enlightened anti-imperialists. These people, to quote the intrepid Jeanne Kirkpatrick, blame America first.

Do they appreciate that the American capitalist system they decry lets them criticize it freely? And that it pays them high salaries?

No matter. There’s a better model out there, our socialist sages tell us. In that case, one would expect them to be clamoring to teach in Caracas or Pyongyang rather than Cambridge or Philadelphia. But as the waves of people trying to flee Venezuela and North Korea show, those who live under socialism don’t care for its attendant poverty, censorship, and repression. Our cognoscenti should take note.

For those of us who like our country, the way forward is to keep fighting. This means defending American ideals when no one else will and working with the academics who want reform, not revolution. Breaking with the ivory tower altogether will concede defeat and embolden the radicals over the moderates. Instead, activists and scholars should offer an uplifting patriotic message that will challenge the anti-American one they get elsewhere.

Orwell’s remark is as true today as it was when he made it, for British universities have become hotbeds of self-loathing. Let’s make sure our own reverse course.