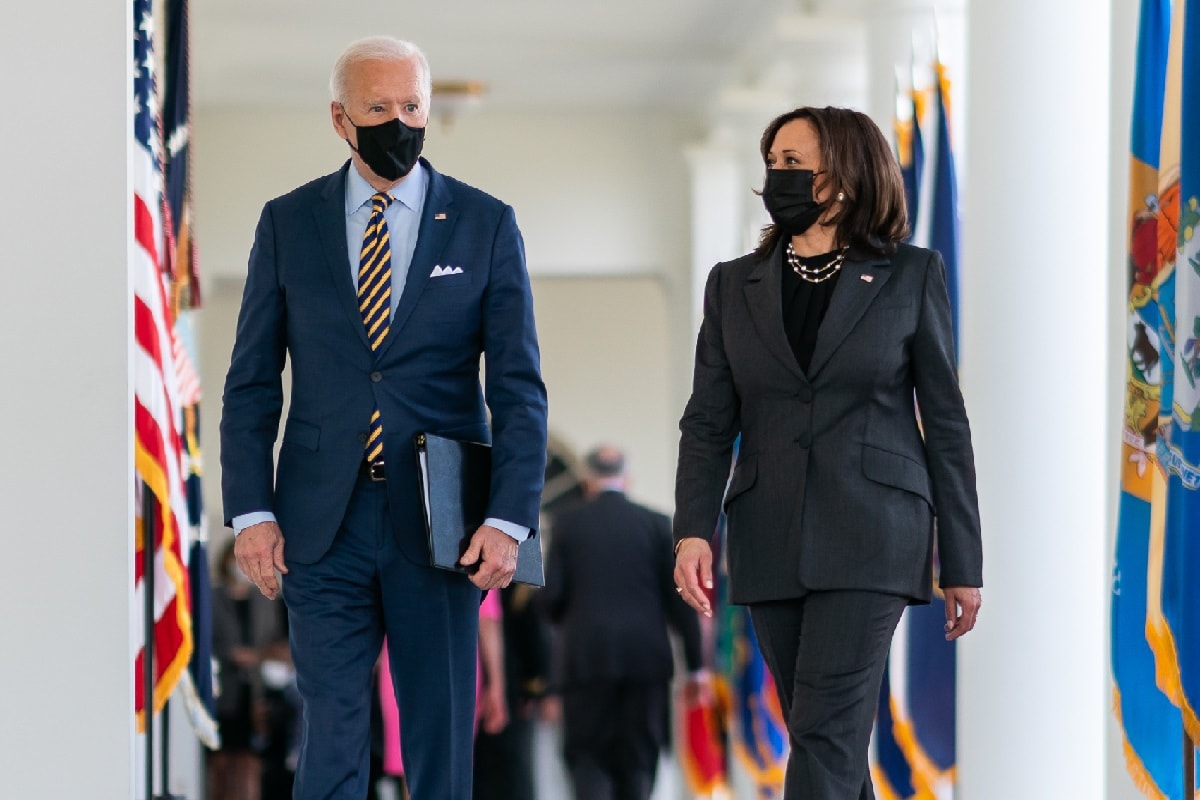 Judging by Fed Chief Jerome Powell’s recent pronouncements, today’s slightly higher than expected consumer price inflation numbers are almost certain to be dismissed by the Federal Reserve as a temporary rise in prices about which no sleep should be lost.

Indeed, all the clues are now pointing to an unwelcome acceleration in inflation later this year that the Fed is choosing to ignore at its peril.

According to the Labor Department, the 12-month inflation rate accelerated in March to 2.6 percent or somewhat above the market’s expectation. At the same time, inflation, excluding volatile items like oil and food prices, accelerated to 1.6 percent suggesting that inflation is now clearly on the rise.

The Fed would be correct not to attach too much weight to any single month’s inflation numbers particularly after prices might have been suppressed during the pandemic’s lockdown phase. However, where the Fed seems to be overly sanguine is about the future price increases to which today’s overly expansive monetary and budget policies are all too likely to give rise.

The most obvious clue that inflation will soon accelerate to well above the Fed’s 2 percent inflation target is the fact that the U.S. economy is now receiving its largest peace-time budget stimulus. It is doing so at a time that the economy is already showing signs of a strong economic recovery from the pandemic’s ravages.

It has to be of particular concern that, at a time that the Congressional Budget Office estimates that U.S. output is only some 3 percent below its potential level and that the economy is well on the mend, the Biden budget stimulus coupled with an early bipartisan stimulus will result in the U.S. economy receiving around 13 percent of GDP in budget stimulus during 2021. This amount of budget stimulus alone is bound to lead to considerable economic overheating later this year that must be expected to result in an unwelcome acceleration in inflation as aggregate demand  well outstrips aggregate supply.

Another troubling inflation clue closer to home to which the Fed is choosing to turn a blind eye is today’s unusually easy monetary policy stance. Particularly troubling has to be the fact that the Fed’s massive bond-buying program in the wake of the pandemic has given rise to a 30 percent increase in the broad money supply. That pace of increase is by far the fastest pace of monetary increase in the past sixty years and has to be amplifying the inflationary effects of today’s unusually easy budget policy stance.

It is also troubling that, despite the recent money supply explosion, the Fed is showing no signs of an early termination to its $120 billion a month Treasury bond and mortgage-backed securities buying program. Such future bond-buying will only add further to the money supply.

If the Fed is choosing to ignore likely inflationary pressures coming from increased demand, it is also choosing to ignore the clues concerning the possible reduction in supply. In particular, it seems to be discounting the likelihood that the pandemic has seriously interrupted global supply chains especially in the area of electronic chips so vital to today’s manufacturing sector. The Fed also seems to be discounting the fact that many service-sector companies have been shuttered while generous unemployment benefits are reducing labor supply.

Yet a further reason for concern on the inflation front is the Fed’s seeming dismissal of Milton Friedman’s famous teaching that monetary policy operates with long and variable lags. Indeed, instead of starting the unwinding of its ultra-easy monetary policy now in anticipation of a future inflation pick-up, the Fed is waiting to see the clearest of evidence that inflation is actually on the rise.

If past experience is any guide, such a delayed policy response has to heighten the prospect that we are in for another unwelcome round of inflation.