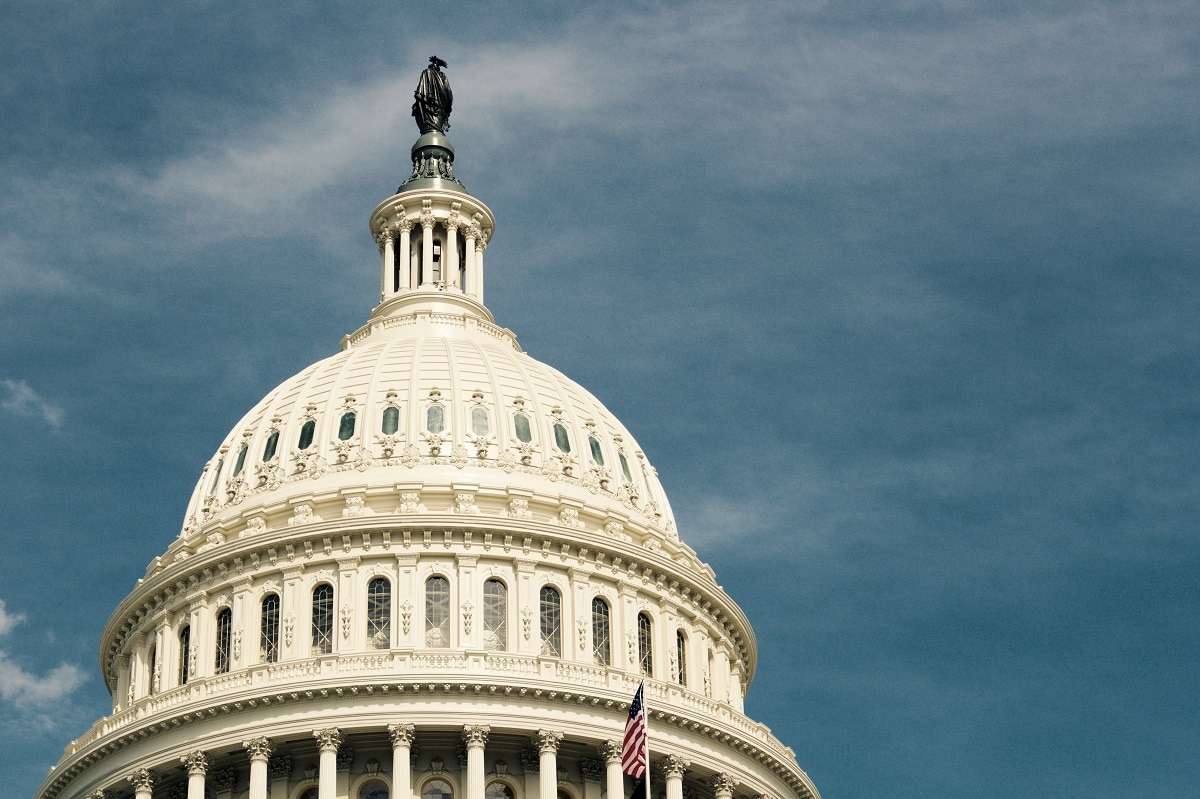 A question has been genuinely asked (on Twitter and other social media sites): “Did the narrative pushed by the media play a role in radicalizing the most recent Capitol Hill attacker, Noah Green?”

That level of self-examination has been absent from any news coverage, but the question is a valid one. Perhaps the void makes it an even more relevant query. The answer, if honestly derived, is certainly a resounding “yes,” the narrative did indeed play a role.

Just moments after Green rammed his car into two police officers outside the U.S. Capitol on April 2, stories began to flow that went well beyond any facts known at that critical moment. All we knew for sure at that point was that an officer was sadly killed, and we knew the perpetrator was named Noah Green. Little else was revealed of a factual nature.

This did not stop the talking heads, expert analysts, and reporters from linking this attack to the Jan. 6 breech of the Capitol. Many drew a direct line, saying that such attacks were building a sick sort of momentum, piling on each other.

Talk of another “white supremist gun guy at it again,” along with demands for banning assault weapons also popped up, as did speculations that the attacker was a supporter of President Donald Trump.

The problem was none of that was even a little bit true. Green turned out to be a black man, an adherent of Louis Farrakhan’s Nation of Islam, who disliked Trump. He seemingly had an imaginary beef with the FBI and the CIA (neither of which works at the Capitol), and he didn’t use a gun of any sort, just his car and a kitchen knife (no calls for bans as yet).

So, the press got it all tremendously wrong, by leaping haphazardly from incident to editorial with no stops for factual investigation. The media’s knee-jerk response before all the facts were in on April 2 is a symptom of a larger failure—a failure that in all likelihood actually fed the sad circumstances that caused Green to act in the first place.

Did the media’s narrative play a role in radicalizing this man? I believe the answer is likely an affirmative one. The events that started last summer have taken us to this point and took Green to a parking lot checkpoint on Capitol Hill.

After the George Floyd killing, all law enforcement personnel—not just the ones involved in his death—were demonized. A campaign was launched to stoke mistrust of the police, and the target was America’s communities of color. Legitimate protests were mixed with rioting and violence, but the illegal behavior was given a pass.

Resisting all governmental authority was upheld as unquestionably righteous, and was accepted as an orthodoxy that was not just exempt from censor (even when other people of color were killed or their businesses burned) but to be applauded.

The toxic mix of critical race theory and the nearly continuous pillorying of anything to the right of center (“If you voted for Trump you are a white nationalist!”) became a heady witch’s brew for a man who was under tremendous personal stress even before COVID-19 hit. After a horrible year of uncertainty and loss of self-worth, this proved to be too much.

Without dissecting the doctrine of the Nation of Islam, a kind and minimalist characterization of it shows that it probably would not have acted as a restraint to the disintegration of Green’s world, and did not mitigate his reaction to those around him. Green broke, and we were left with April 2.

One does not expect the press to identify—much less accept—blame for their connection to all this; I certainly do not. It is doubtful that they would even recognize any connection between the continual narrative of the division they have pushed for more than a year, and the collision of Green with his victims.

It also had nothing to do with accurate reports of news, which mainstream media does not seem interested in (because that is a minor consideration compared to pushing the “narrative”).

It was paramount for the media to push a backdrop of white supremacist hate and bigotry, even where there was no racism, no white supremacy, and not even a white person involved except as a victim. But when the media couldn’t shoehorn the facts to fit this narrative, the story was essentially dropped in a few days.

Perhaps it was because a white cop was a victim, not a villain, or perhaps the incident just didn’t “bleed” enough to lead, we’ll never know.

The bottom line is that the mainstream media owes the victims, their families, Green and his family, and the entire nation an apology. They fueled this sad play before it happened, and then failed to report it with any integrity after the fact.

The American people—all of us—deserve better.

Steven P. Bucci, who served America for three decades as an Army Special Forces officer and top Pentagon official, is a visiting research fellow at The Heritage Foundation. 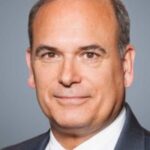 Steven P. Bucci, who served America for three decades as an Army Special Forces officer and top Pentagon official, is a visiting research fellow at The Heritage Foundation.