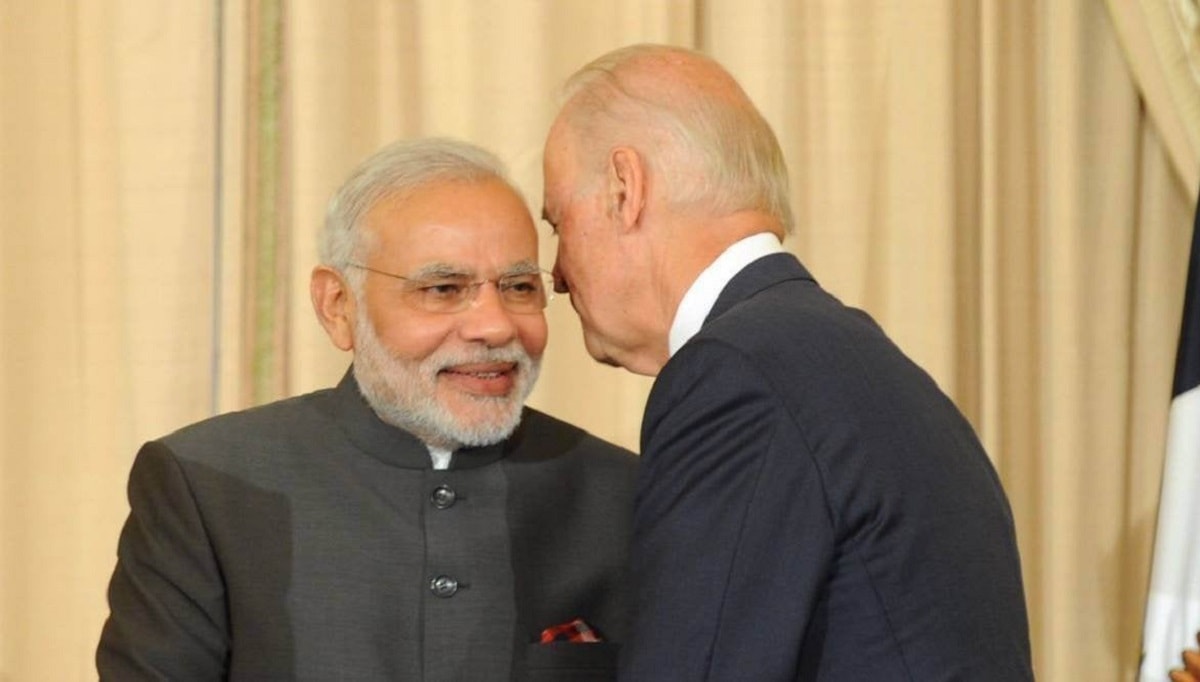 As Chinese incursions in the South China Sea increase and nuclear-capable fighter jets fly sorties in Taiwan’s air space, some envision the Quad as a potential Asian NATO capable of checking Chinese aggression. Such ambitions, however, will fall flat unless they first address deep mistrust between the United States and India.

That distrust may seem illogical. In 2001, Prime Minister Atal Bihari Vajpayee called India and the US the ‘natural allies.’ Both countries are true electoral democracies. Both uphold freedom of expression and protect human rights. The Indian middle class’s remains obsessed with the American dream. Indians head the U.S. technology giants like Google and Microsoft. Indian-Americans form a robust political constituency, and increasing numbers serve as lawmakers, up to and including Kamala Harris, America’s vice president.  In the last four years, Delhi and Washington have inked three foundational agreements—the Basic Exchange and Cooperation Agreement (BECA), Logistics Exchange Memorandum Of Agreement (LEMOA), and Communication and Information on Security Memorandum of Agreement (COMCASA)—to augment their strategic partnership.

The trust factor, however, looms large.

Initial U.S. reticence to export raw materials to manufacture vaccines was one example and gave fodder to Indian critics of strong ties with the United States.  Such critics, however, have a deeper sense of grievance. Many point to sanctions imposed by the United States after India tested nuclear weapons. The 2013 arrest of Devyani Khobragade for allegedly lying on her maid’s visa application and subsequently underpaying her antagonized diplomats who felt U.S. officials handled the incident poorly. More broadly, there is a sense that Islamist charities and Khalistani extremist groups exert undue influence on American politicians, think tanks, media outlets and self-described human rights groups.

Likewise, U.S. sanctions against Russia and Iran also rub Delhi the wrong way given India’s longstanding defense ties to the former and cultural ties to the latter. The willingness of generations of American diplomats to appease Pakistan compounds mistrust as Indians question how the United States can turn a blind eye to a country that sponsors so many designated terrorist groups. Such attitudes may frustrate American policymakers, but history matters. Eight hundred years of invasions, mercantilist exploitation, forced conversions, and desecrations have embedded in India’s collective psyche a general skepticism toward foreign entities, revulsion against Islamism, and dislike if not hatred toward foreign business entities. This manifests itself today in India’s obsession with Strategic Autonomy.

Style also matters. Indian officials and diplomats too often interpret their American counterparts’ straightforward approach as bullying. In the public perception, Russia remains a reliable friend even though the United States twice helped India when the Chinese crossed the Line of Actual Control.

Then there is the belief in India’s popular discourse and among its ruling political circles that the United States is a declining power. The Biden administration does not inspire much confidence when it comes to China. Such perceptions compounded with latent distrust will lead Delhi to follow a guarded approach toward the Quad, especially with regard to areas outside India’s primary concerns in the Himalayan heights and Pakistan.

This is not to say that the Quad is doomed. Rather, the United States needs better to understand the psychological underpinnings of India’s attitudes in order to enable the relationship to blossom. Frankly, this is how Israel approached India and its efforts have paid dividends to both countries. The Quad can succeed, but the United States first must reconsider and recalibrate its approach to India.

Abhinav Pandya is a founder and CEO of Usanas Foundation, an India-based geopolitical and security affairs think-tank

In this article:Biden India, Military, Quad, The Quad, U.S.-India Relations

Abhinav Pandya is a founder and CEO of Usanas Foundation, an India-based geopolitical and security affairs think-tank