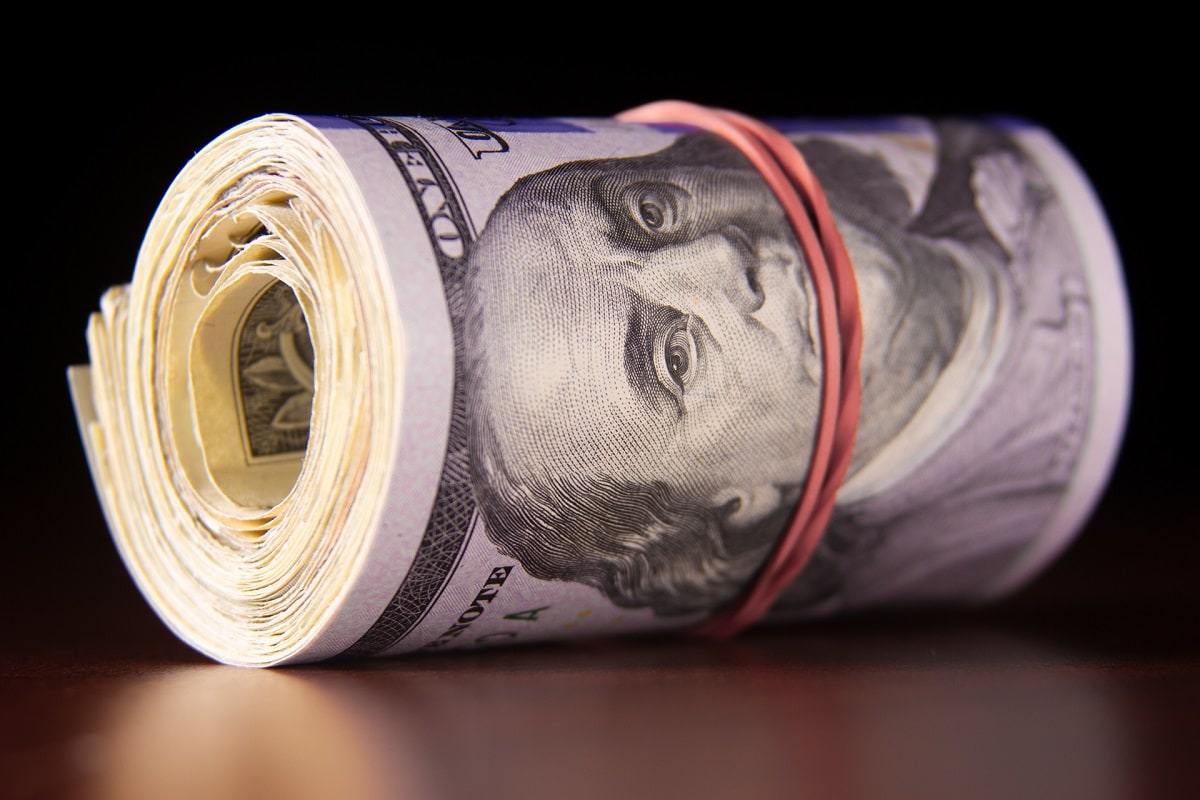 Something is very much amiss at the Federal Reserve.

The Federal Reserve acknowledges that this year the U.S. economy is set to have its strongest economic recovery in the past forty years as a result of massive budget stimulus. Yet it takes no action to reduce the risk of economic overheating. Similarly, the Fed recognizes that its ultra-easy monetary policy could be contributing to asset price bubbles. Yet it takes no action to mitigate the risk that the eventual bursting of those bubbles will cause financial market instability.

For the Fed’s seeming cognitive dissonance, the country will pay dearly next year in terms of poor economic performance as it did after the earlier bursting of the 2008 housing and credit market bubble.

Shortly after President Biden announced his $1.9 trillion budget stimulus, the Fed significantly raised its economic forecast. Yet surprisingly, the Fed stuck to its forecast that it would not raise interest rates until 2024. Since then, Fed Chairman has gone further by repeatedly stating that the Fed was not even thinking about thinking about raising interest rates.

Equally surprising is the Fed’s silence about Mr. Biden’s new highly expansive budget programs at a time that the economy is already recovering strongly and that it is already slated to receive this year a peace-time record of 13 percent of GDP in budget stimulus. In particular, one has to be struck by the Fed’s deafening silence following the recent announcement of Mr. Biden’s American Jobs Plan and his American Families Plan. Never mind that both of these programs are poorly funded and both of these programs come with staggering price tags of close to $ 2 trillion.

To its credit, the Fed is now starting to sound the alarm about the unhealthy financial market risks that are building in the economy. In particular, in its recently released Financial Stability Report, the Fed is now drawing attention to rising equity and housing market prices, risky investor behavior, and excessive hedge fund leverage. It is a warning in the clearest of terms that a significant drop off in asset prices could ripple through the financial system.

However, despite its recent warnings, the Fed appears to be doing nothing to mitigate the financial market risks that it now recognizes. On the contrary, it continues to keep its interest rates at close to their zero bound and it continues to buy each month $120 billion in US Treasury bonds and mortgage-backed securities. It does so even though its ultra-low interests and its bond-buying activities are feeding today’s speculative market excesses.

William Chesney McMartin famously observed that the job of the Fed was to remove the punchbowl just as the party was warming up. Evidently, Jerome Powell’s Fed does not subscribe to this view. At a time that the US economy risks overheating as a result of excessive budget stimulus, the Fed keeps interest rates at record low levels. Similarly, at a time that the Fed recognizes that excessive froth is developing in the financial markets, it continues to expand its balance sheet at a very rapid pace, which only adds to that froth.

History will not judge the Fed kindly when the current financial market bubble bursts. By having been slow to take preventative action now to avoid economic overheating, the Fed will be seen to have fallen behind the inflation curve.  It will also have been seen to have set up the conditions for an even larger increase in interest rates than otherwise would have been the case when the economy begins to overheat.

More damming yet, future historians will ask what if anything did the Fed learn from the highly disruptive bursting in 2008 of the housing and credit market bubble?

If the Fed recognized that the equity and housing markets were now excessively frothy and in the grips of speculative fever, what was it thinking when it further contributed to that froth by its ultra-low interest rate policy and by its aggressive bond-buying program?