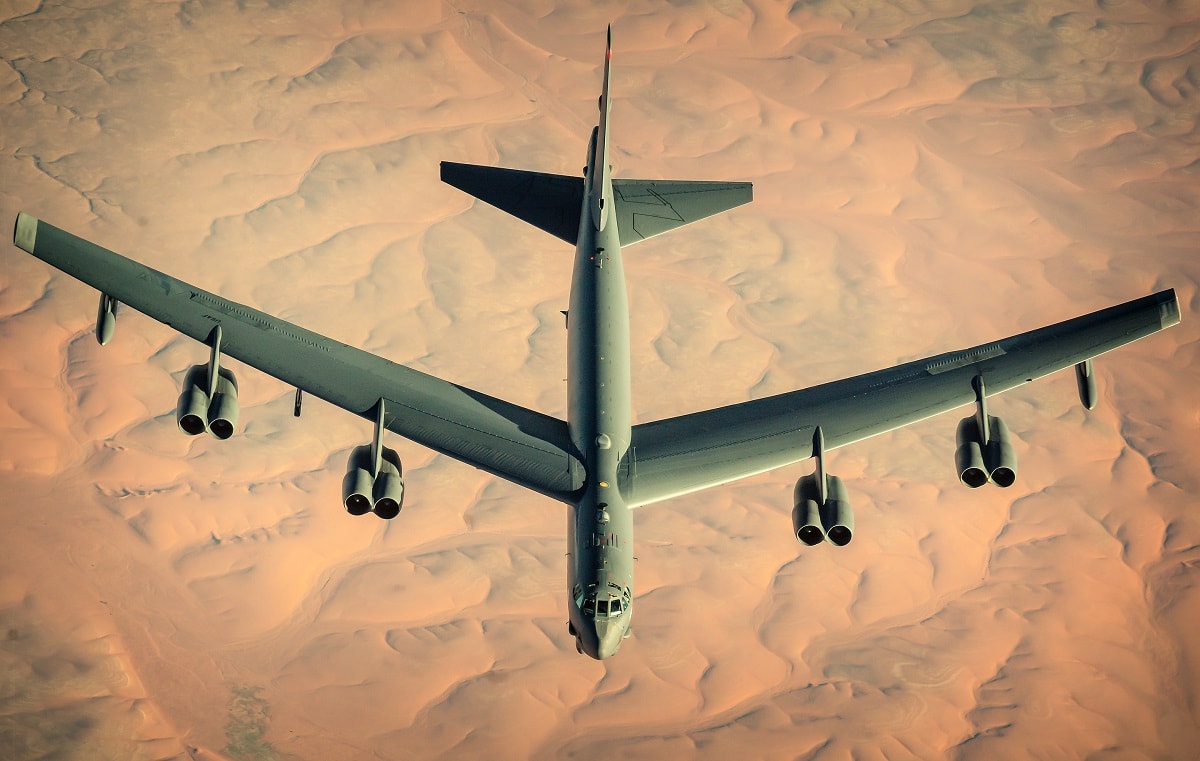 A month ago, the United States Air Force faced a setback when a still under-development hypersonic missile system failed to launch from the wing of a specially modified and upgraded Boeing B-52 Stratofortress.

It was the eighth test of the technology to determine how the Cold War-era bomber could be armed with the advanced AGM-182A Air-launched Rapid Response Weapon (ARRW), but it was also the first to end in a failure.

In the most recent test, conducted on May 5, everything went smoothly and a B-52 Stratofortress from the 49th Test and Evaluation Squadron, Barksdale Air Force Base (AFB), Louisiana, successfully took part in a simulated hypersonic kill chain employment from sensor to shooter and back during Northern Edge 21 exercises.

During a more than thirteen-hour sortie from Barksdale AFB to Alaska and back, the Air Force’s B-52 proved it could receive target data from sensors via the All-Domain Operations Capability experiment, or ADOC-E, more than 1,000 nautical miles away at Joint Base Elmendorf-Richardson. Once the crew of the B-52 received the data from the ADOC-E, the bomber then was able to successfully take a simulated shot of the target from 600 nautical miles away using the AGM-183 ARRW.

“We were really exercising the data links that we needed in order to complete that kill chain loop, and then get the feedback to the players in the airspace that the simulated hypersonic missile was fired and effective,” explained Lt. Col. Joe Little, 53rd Test Management Group deputy commander.

The Air Force reported that this was a successful showcase for its Beyond Line of Sight Kill Chain employment.

“The team did an outstanding job effecting this event both in planning and execution,” said Lt. Col. Matt Guasco, 49th Test and Evaluation Squadron commander. “This is a win for the U.S. Air Force and greater DOD as a whole but make no mistake, we are just getting started.”

The AGM-183A ARRW could give the Cold War-era B-52 even more lethality. The weapon, which is being developed to be carried and launched from the bomber, can fly at speeds between 5,000 and 6,000 miles per hour—roughly between Mach 6.5 and Mach 8.

At such speed, the ARRW (reportedly pronounced ‘Arrow’) could hit a target 1,000 miles very quickly, limiting the response time of defenders.