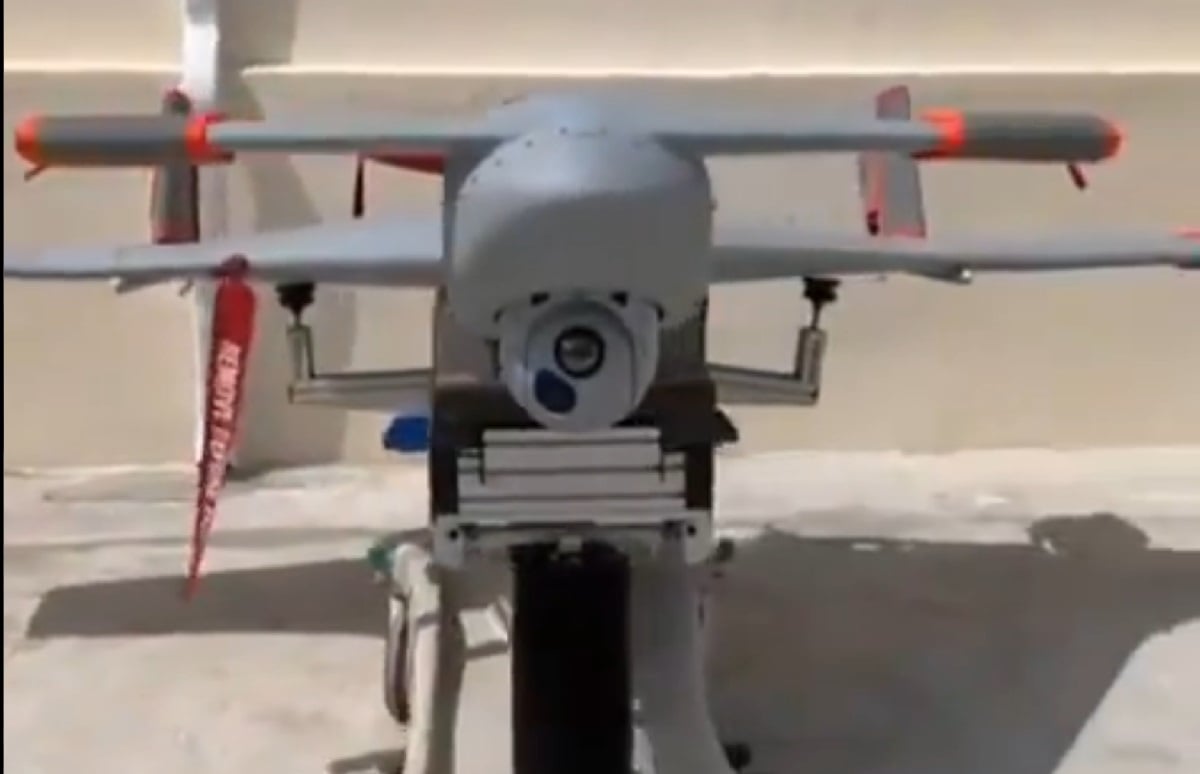 It depicted the drones used to attack ethnic Armenians in Nagorno-Karabakh (or Artsakh as its Armenian population calls it) during the 44-day war which Azerbaijan and Turkey launched on the early morning hours of September 27, 2020. The drones killed hundreds if not thousands of ethnic Armenian soldiers and civilians. They remain a sensitive topic across the region given the surprise nature of the attack, Azerbaijan’s violation of commitment to resolving its dispute diplomatically, and the declaration by Azerbaijani President Ilham Aliyev that the military assault was just a step in the conquest of Armenia proper.

The scandal, however, was not the tweet; racist incitement is common in Azerbaijan. Rather, it was its author: Mehriban Aliyeva, the vice president and first lady of Azerbaijan and also a United Nations Educational, Scientific and Cultural Organization (UNESCO) goodwill ambassador. UNESCO appoints its ambassadors in order to raise public awareness of UNESCO activities, raise funds, and “to use their talent and fame to carry high UNESCO’s values and goals.”

The problem with Mehriban, however, is not just the nepotism she embodies—UNESCO chose her solely because of whom she married just two years out of high school, not what she had accomplished—but rather that Mehriban’s ambassadorship exacerbates UNESCO’s stated mission to preserve cultural heritage rather than enhance it.

Both Azeris and Armenians accuse the other of targeting one another’s cultural heritage. There is truth to this on both sides. No attempts to erase history, exhume graves, or deliberately damage places of worship is acceptable. Azeris often cite the Agdam, which Azeris fled during the first Nagorno-Karabakh War, leaving it as a ghost town. The years took their toll and, certainly, Armenians might have done more to preserve its most historic structures. There is no equivalence of scale, however.

Azerbaijan systematically destroyed the UNESCO-protected Armenian cemetery of Julfa, including thousands of irreplaceable, medieval Khatchkars with the goal not only to ethnically cleanse the present but also the past. The art journal Hyperallergic called in “cultural genocide.” That UNESCO honors a woman, who as Azerbaijan’s vice president, was complicit in the destruction is a permanent stain on the organization.

Rather than feel shamed about such cultural crimes, Mehriban appears proud. Consider another tweet from just last week highlighting a visit to the Church of Saint Elisæus in Nij. That church was the subject of a destructive “renovation” by the Aliyev regime 15 years ago during which Azeris destroyed the Armenian inscriptions its builders had carved into the stone. Unfortunately, such actions are the rule rather than the exception. Columbia University’s Institute for the Study of Human Rights has chronicled numerous Azeri assaults on Armenian art, culture, and heritage.

Both Presidents Ronald Reagan and Donald Trump withdrew the United States from UNESCO because of disputes about the organization’s corruption and politicization, and President Barack Obama cut funding from the group. Mehriban’s actions show that UNESCO has learned little. Indeed, by allowing the Azerbaijani first lady to represent it, UNESCO Director-General Audrey Azoulay appears to signal that, rather than prioritize the protection of culture, UNESCO now sides with those who would destroy centuries-old cultural heritage.