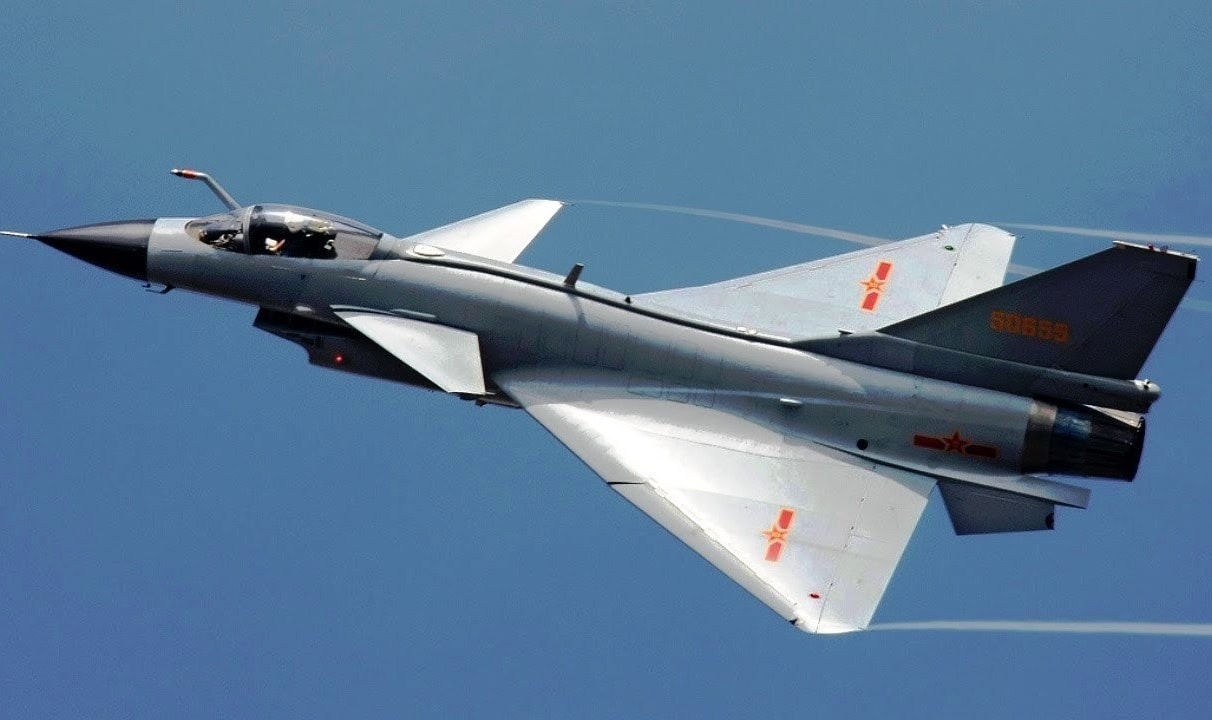 Many of the world’s leaders in the field of science and technology, including the late Stephen Hawking, Telsa founder Elon Musk, Apple co-founder Steve Wozniak and Microsoft founder Bill Gates, have all expressed concern in recent years over the risks of artificial intelligence (AI) – most notably its potential use in autonomous weapons. Along with many in academia and human rights groups, the science and tech visionaries have warned that in the wrong hands there is a serious danger posed by AI.

One concern is that these weapons could be designed to be extremely difficult to simply “turn off,” as the Future of Life Institute noted in its report on the development of autonomous weapon platforms. That could result in a scenario straight out of science fiction where humans lose control of their dangerous creations. While it may not mean a world-ending scenario presented in The Terminator, even losing control of a few AI weapons temporarily could result in unnecessary mass causalities or worse.

The other danger is that AI could have the potential to “learn” and improve and could eventually be deadlier than any human. We are likely years away from an actual terminator, but some have warned that progress is advancing at an alarming pace. Another concern is that some nations may have put as much emphasis on safety.

This is why the news that China has been pitting its pilots against AI-driven aircraft in training simulations could set off alarm bells in some circles.

There are already numerous uses of machine learning and AI to help ease the burden on human fighter pilots, but China is now using the technology to train the pilots instead and the AI is learning in the process.

The goal of the Chinese efforts has been to boost the pilot combat skills, yet according to Business Insider, which cited a report from the People’s Liberation Army Daily, “With each round of combat, the AI reportedly learned from its human opponent,” and the “AI came back and used the same tactics.”

The official newspaper of the Chinese military reported that the AI was training with the best, Fang Guoyu, a champion in a PLA air combat assessment. The pilot found that AI in the training simulators improved, and was apparently “learning” from the human pilot.

For years the question of using AI in fighter pilot training has been questioned because even the best computer simulation lacks the reaction and skills of a human pilot. A scripted computer scenario isn’t effective, so the computer needs to react just like a human.

“If it does, that’s pretty good,” retired US Navy Cmdr. Guy Snodgrass, a former TOPGUN instructor and an expert in artificial intelligence, told Insider. “If it doesn’t, you’re really just training human operators to fight AI, and that is probably not what they are going to be going up against.”

What the Chinese AI is learning isn’t entirely clear. If the AI is really only mimicking what the human pilots did in a prior run it is just a series of scripted maneuvers even if it is able to use those moves against the pilots next time. For now, the human pilots could retain an edge, but AI could continue to learn and improve, and unlike humans, it might not make a crucial mistake. It is easy to see how small autonomous aircraft such as drones could be developed to serve as “loyal wingmen” to fight alongside a fighter plane. The issue is ensuring that such a device driven by increasing complex AI continues to remain truly loyal.

The fact that China is developing this technology should be a reason of concern, not just because it means such technology could be used against the United States. This rapidly growing nation was unable to contain the outbreak of Covid-19 and the result was a worldwide pandemic. Imagine what could happen if it were to lose control of a fleet of armed aircraft controlled by AI? Perhaps those tech visionaries have a point.