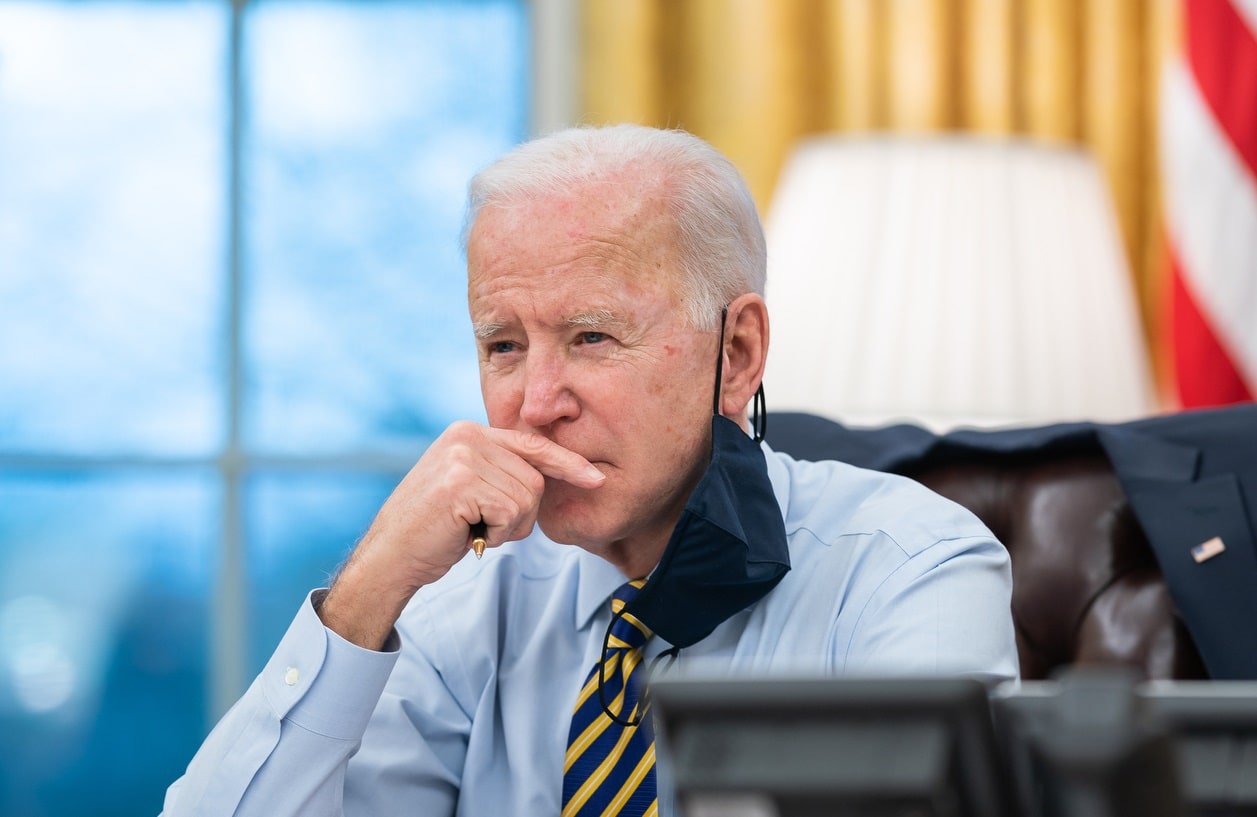 The pursuit of Covid-19 origin has just begun. And it will only get harder from here. President Joe Biden’s decision to task our intelligence community to determine the origins of COVID-19, and report the conclusion in 90 days, buys some time to prepare for an answer. What to do with the verdict – lab accident confirmed, natural causes confirmed, or inconclusive – and its consequences will be the challenge.

A Conclusion is Not a Resolution

In this era of weaponized disinformation, virulent conspiracy theories, and distrust – if not outright hostility – about government and expert opinion, we cannot expect any announced conclusion to be a resolution. The Intelligence Community’s key role, a logical necessity in view of the current array of different opinions in the labs and expert communities, carries a reputational disadvantage that must be countered. Observers, both foreign and domestic, can be relied upon to demonize the intelligence community’s involvement and conclusions as self-serving and concealing more than revealing. Recall that an early allegation was that the U.S. Army was the source of the virus in Wuhan.  This may seem quaint in view of possible adverse reactions to an announced conclusion.

As we go through the process in coming 90 days or more, we need a plan for the rollout of the conclusion and the next steps to protect our foreign policy and national security interests, public health at home, and domestic tranquility. The announcement of the findings and conclusions of this effort will not be the end of it.

How to Rollout Any Findings Is Key

On the foreign policy front, this is yet another opportunity when the interests of democratic counties may align. So might the hazards of fragmentation. Every effort must be made to include these countries, both in the Indo-Pacific region and beyond, in the process. If we want allies and friends in on the landing, we need them aboard at the takeoff. Chinese authorities should also be invited to consultations, as well as the World Health Organization. Exclusion guarantees enhanced hostility. We must hold the door open for China, despite their expected rejection of transparency and cooperation. Constant, continuous engagement is needed. Among the community of democratic nations we should strive for a solid alignment among all those who support the ideals of a free and open Indo-Pacific, including the prevention and management of a debilitating disease.

China will vigorously contest any conclusion that questions their management of the Wuhan Laboratory, their handling of the epidemic, their international cooperation or the lack of it, and the animal-to-human transmission theory. We must strengthen our own information campaign in the face of what will be a strong and comprehensive effort questioning the results and motives behind any other conclusion. We must ensure consistent messaging that makes clear our issue is with the government and not the people of China. President George W. Bush’s efforts to reassure America’s Muslim citizens in the wake of 9/11 come to mind. This effort around the virus looks to be much more difficult.

What To Do on the Home Front

On the home front, we already have a problem with animosity directed toward Asian American and Pacific Islander citizens and residents. We would pile tragedy on top of tragedy if we allowed this to become worse. We also have the red-blue divide, with champions of Donald Trump’s claim of lab leakage conflicting with earlier “Blue” views about the origin. Many experts that declined a public role then have now become more open with their views.  The inevitable rise of new information, in this case, allegations of illness among lab workers late in 2019, adds to the questions that must be researched. A compelling case openly arrived at, is needed to reduce our high levels of doubt and acrimony.  We will never get to zero, but we must find some way to avoid extremes.

The death and illness toll in the U.S. and around the world was tragic. We must ensure that the post-mortem analysis contributes more to the healing of the world than to the further souring of relations.