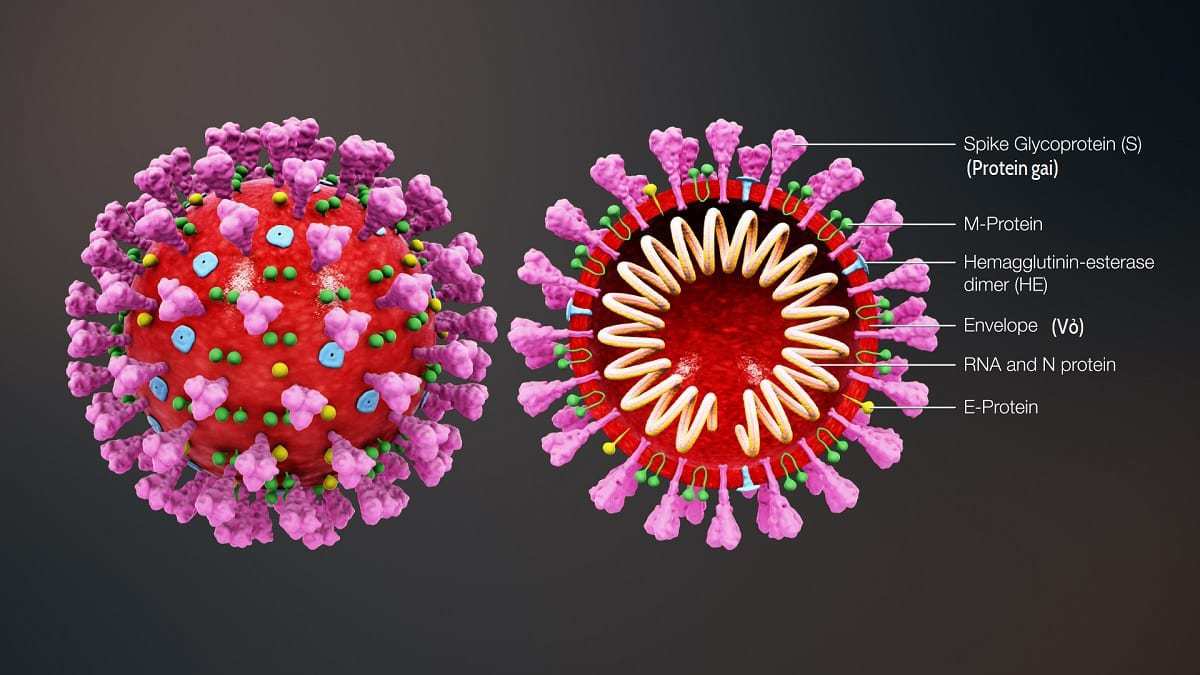 There is a growing realization that efforts by key scientists, political leaders, and most of the mainstream media to stifle debate about the origin of the coronavirus are failing rapidly.

Until a few weeks ago, allegations that the virus may have originated in the Wuhan Institute of Virology rather than in nature were widely dismissed as an unfounded conspiracy theory. President Trump’s receptivity to the theory led to knee-jerk conclusions about it being explicitly or implicitly racist as well. Only a handful of media outlets, principally Fox News, National Review, and the American Conservative, treated the “lab leak” hypothesis seriously, and they were mocked, denounced, and vilified for doing so. Donald Trump’s administration received the same treatment.  Facebook and other social media information gatekeepers even barred posts that embraced the lab origin thesis for spreading “disinformation.”  It was an alarming illustration of paralyzing “group think”

However, evidence continued to build that it was not “settled science” that the virus originated in nature. Admissions, albeit often grudging, emerged from multiple sources, including the Centers for Disease Control, that it was at least possible the virus could have begun in a laboratory. The final blow to the blackout on debate came in late May when the Biden administration authorized a comprehensive investigation to discover the source of the coronavirus. That move was a complete reversal of the administration’s policy during its initial weeks in office when it shut down a similar investigation that the Trump administration had authorized.

These developments could have monumental implications for Washington’s policy toward the People’s Republic of China (PRC). If the lab leak hypothesis proves true, anti-China hawks in the United States will claim vindication—with good reason.  Early on, conservative outlets, with Fox News commentators leading the charge, were harsh in their criticisms regarding Beijing’s lack of transparency about nearly every aspect of the covid outbreak. Some right-wing figures even voiced suspicions that the coronavirus was a bioweapon that Beijing had unleashed on the world.   A more restrained version of the PRC guilt thesis contended that lax containment standards at the Wuhan lab were the likely culprit. Secretary of State Mike Pompeo asserted in a television interview in early May 2020 that “I can tell you that there is a significant amount of evidence that this [the coronavirus] came from that laboratory in Wuhan.”

American public opinion has already turned markedly hostile toward the PRC since the onset of the covid pandemic and Beijing’s crude crackdown on the pro-democracy movement in Hong Kong. Opinion will assuredly become even more negative if evidence indicates that the Wuhan lab was the source of covid.  Indeed, the suspicion might well fester that the episode was not an accident, but a deliberate biological attack on the United States and other Western countries.

The Biden administration would then be under excruciating pressure to adopt an extremely hardline policy toward Beijing.  Despite expectations that President Biden would seek to restore a much more cooperative and conciliatory China policy after the tensions in bilateral relations that characterized the Trump years, his actual approach has been akin to “Trump lite.”  On issue after issue, from Taiwan, to the South China Sea, to trade, the Biden administration’s posture toward Beijing has been surprisingly firm.  Perceptions that covid began in a Chinese virology lab, though, would compel the White House to adopt even stronger, more confrontational, measures.  And that process could intensify bilateral tensions to an extremely dangerous level.

Biden’s allies in Congress and the mainstream media likely would find themselves under ferocious attack as well.  The earlier attempt to stifle debate and exonerate the PRC government from any responsibility for the onset or spread of covid would be in danger of backfiring spectacularly.  Critics might even question whether that campaign was merely an error born of rabid, unthinking hostility toward any position the Trump administration embraced, or whether more nefarious motives—including financial ties to the Chinese government—played a role. The potential for outright neo-McCarthyism on this issue is considerable.

Whatever the impact on U.S.-PRC relations, however, a full and objective investigation into the origins of the covid pandemic is essential. This incident also should serve as a wake-up call for both the scientific community and the news media that a rush to judgment—especially one based on ideological or partisan considerations—can produce embarrassing and destructive results. It is a performance that must never be repeated.

Ted Galen Carpenter, a senior fellow in defense and foreign policy studies at the Cato Institute, is the author of 12 books and more than 900 articles on international affairs. 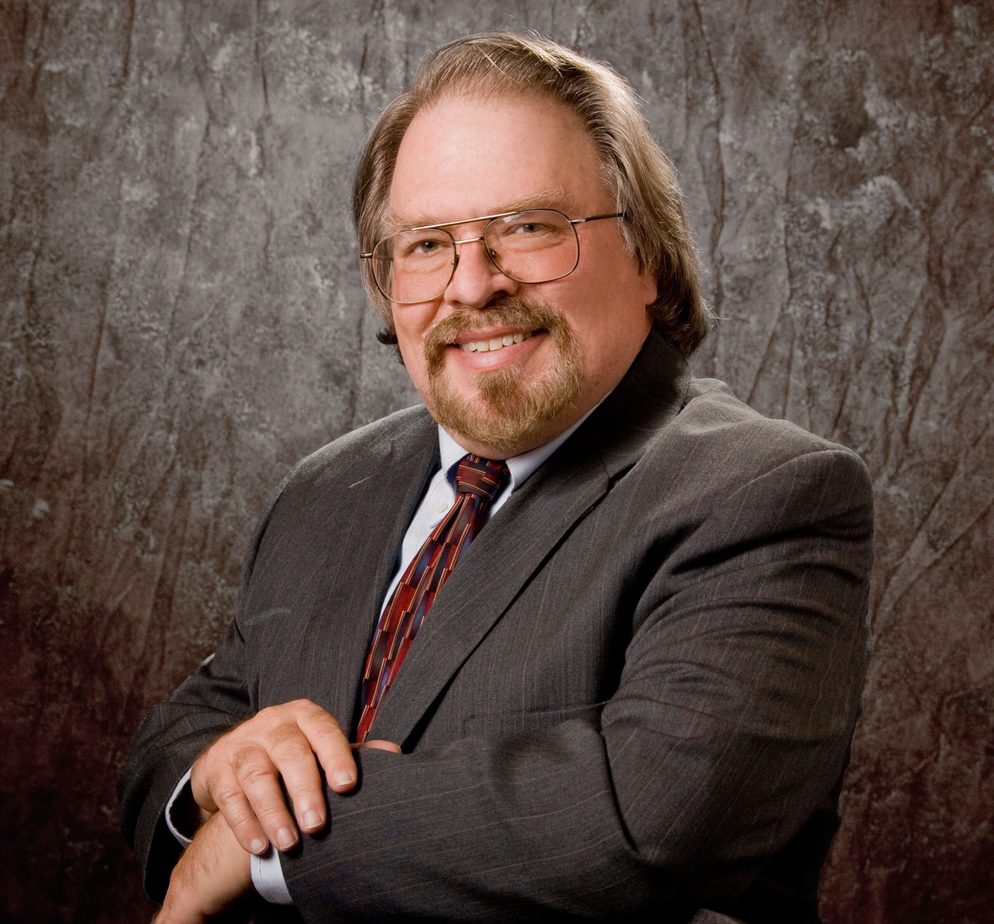