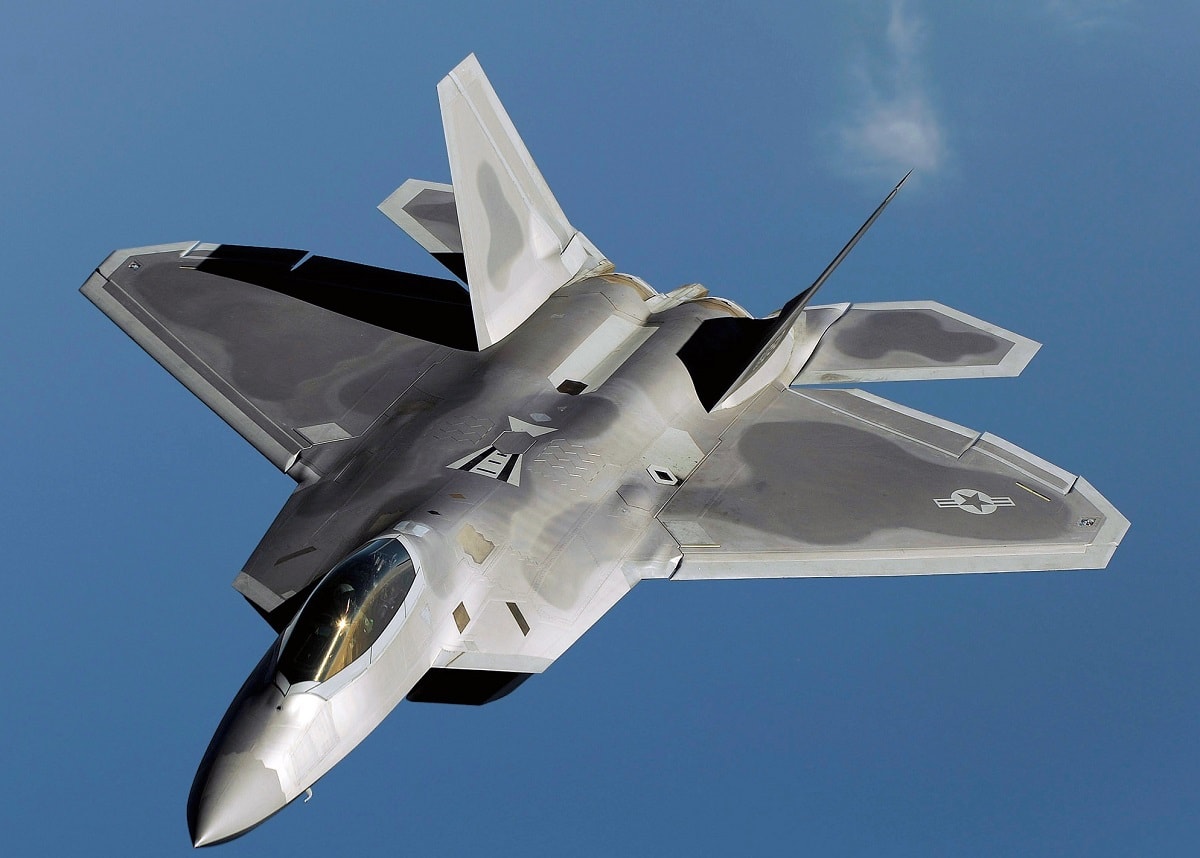 As U.S. President Joe Biden and Russian Federation President Vladimir Putin were preparing to meet in Geneva, Switzerland, on the other side of the world it almost appeared if Russia was preparing for war as its Pacific Fleet was engaged in the largest military exercises since the Cold War off the coast of Hawaii.

“The Pacific Fleet’s ships and vessels have completed their deployment in the area of an operational exercise and have started accomplishing tasks today under the scenario of tactical maneuvers as part of the Pacific Fleet’s distant maritime zone taskforce,” Commander of the Pacific Fleet’s Primorye Flotilla of All-Arms Forces Rear Admiral Konstantin Kabantsov announced earlier in the week in advance of the exercise.

According to Tass, the Russian task force is comprised of warships from the Primorye Flotilla of All-Arms Forces as well as the Pacific Fleet’s auxiliary vessels.

The Russian Defense Ministry also reported that the Pacific Fleet’s forces would practice command control of a combined-arms task force in operations that are a considerable distance from their respective naval bases. The naval tactical groups covered a distance of 4,000 km from their naval bases and combat watch areas to take part in the exercises, which are being conducted in the Pacific Ocean 300 to 500 miles west of Hawaii.

“Interoperability of the Fleets combined arms forces is being exercised from the Marshal Krylov command and control ship (the flagship),” the ministry told Tass. “The drills involve up to 20 surface combatants, submarines and support vessels.”

According to the reports, the Russian naval flotilla included the anti-submarine warfare (ASW) ship Admiral Panteleyev, the frigate Marshal Shaposhnikov, the corvettes Gromky, Sovershenniy and Hero of the Russian Federation Aldar Tsydenzhapov. Russian combat aircraft including Tu-142MZ bombers and Ka-27PL ASW helicopters had also been deployed to take part in the training drills.

None of the Russian aircraft actually entered the United States’ Air Defense Identification Zone (ADIZ), but the close proximity to Hawaii still prompted the United States Air Force to scramble F-22 Raptor fighters from Joint Base Pearl Harbor-Hickham, Hawaii as part of an “irregular air patrol.” A KC-135 Stratotanker was also deployed as part of the Air Force’s response, the Honolulu Star-Advertiser reported.

The 156th Fighter Wing said in a statement that two F-22s were launched at 4pm local time, while a third was launched an hour later on Monday.

“U.S. Indo-Pacific Command is monitoring the Russian vessels operating in international waters in the Western Pacific,” Navy Capt. Mike Kafka, spokesman for the Oahu-based command, said in an email to CBS News on Monday evening. “As part of our normal daily operations, we closely track all vessels in the Indo-Pacific area of operations through maritime patrol aircraft, surface ships and joint capabilities.”