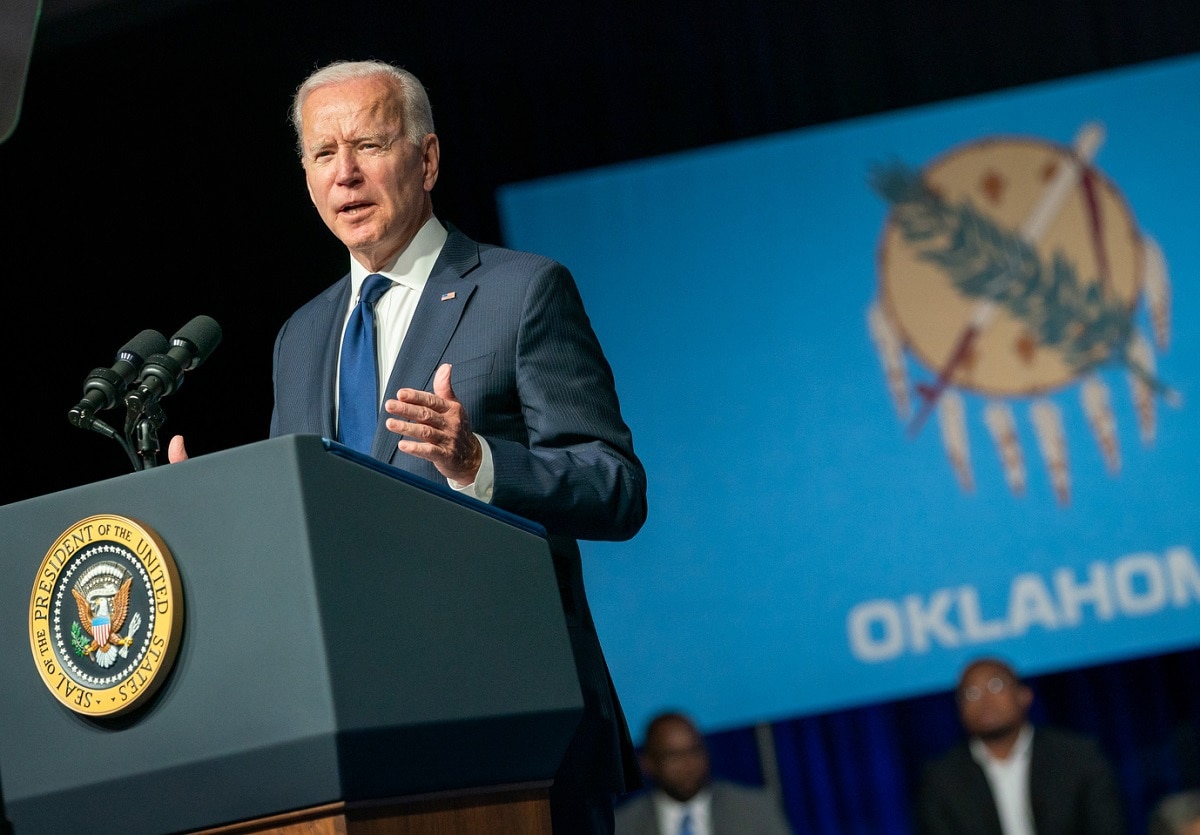 Today’s employment numbers are cause for both celebration and concern.

We should celebrate that the US economy is clearly on the mend and more of our fellow Americans are going back to work. However, we should also be concerned that today’s numbers provide an additional reason to believe that the widespread labor shortages being experienced by many enterprises will continue in the period immediately ahead. That in turn could add to the inflationary pressures that are already all too much in evidence.

According to the Labor Department, employment picked up in May, albeit at a slower than expected pace. While the market had expected employment to increase by 650,000 jobs, in the event only 559,000 jobs were added. However, this was an improvement over the previous month’s disappointing numbers and it was sufficient for unemployment to tick down to 5.8 percent. This would suggest that the labor market is continuing to improve albeit at a gradual pace.

Today’s relatively disappointing employment numbers should be seen in the context of the widespread labor shortages that are being reported across many industries. They should also be seen in context of the continued strong increase in overall demand that is being fueled by unusually expansive budget and monetary policies.

According to official estimates,  last month job openings increased to 8.1 million jobs or the highest such number on record. Meanwhile, the National Federation of Independent Businesses reports that almost half of small businesses now are finding difficulty filling job vacancies despite the still high unemployment level.

The relatively moderate pace of job creation in a rapidly recovering economy lends support to the view that a number of important impediments remain to the proper functioning of the labor market. Among these are the continuation of supplemental employment benefits, which in the main are due to expire only in September and which reduce the incentives for workers to return to work. In addition, it would appear that the delay in school openings is making it difficult for some parents to return to work.

Labor shortages are the last thing that we need at a time that inflationary pressures are building. Already in the first four months of this year, consumer prices increased at an annualized rate of more than 6 percent, while for the year as a whole, inflation expectations as measured by the Michigan Consumer Survey rose to 4 ½ percent. By increasing wage pressure, labor shortages risk adding to the inflationary pressures already in plain view.

Labor shortages are also the last thing we need at a time of excessive policy stimulus and at a time of a very large amount of pent-up demand. In the months immediately ahead, one has to expect that the largest peacetime budget stimulus on record coupled with a highly expansionary monetary policy will keep demand growth very strong. So too one must expect that as most Americans become vaccinated and the economy returns to normal, the massive pent-up demand that was built up during the pandemic’s lockdown will be released.

All of this would suggest that if we are to avoid an unwelcome bout of wage and price inflation, every effort should be made to improve the functioning of the labor market. This could be done by bringing forward the expiration date of the supplemental unemployment insurance benefits and by facilitating school re-openings.

More important yet, with the very real prospect of continued labor shortages in the months ahead, the Federal Reserve should begin dialing back its ultra-easy monetary policy. By the same token, the Biden Administration should be very careful to make sure that any future public spending initiatives are fully funded by appropriate tax increases.