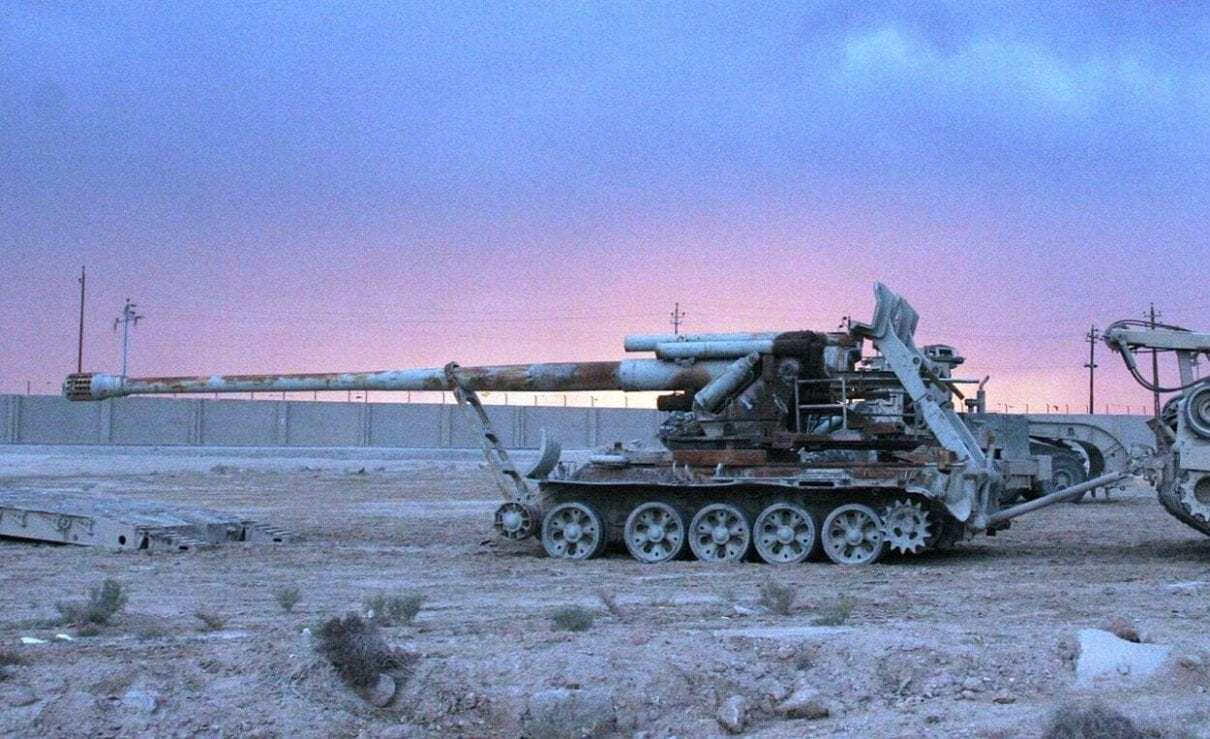 What is left to say at this point when it comes to that “Hermit Kingdom” everyone loves to hate? North Korea, or also known as the so-called Democratic People’s Republic, is the ultimate Pandora’s Box and every president’s worst nightmare: A-bombs, chemical toxins, biological weapons, and missiles to lob them all over the world—including now at the continental United States. And Pyongyang knows how to get the news cycle to turn its way—thanks to making Northeast Asia shake with nuclear weapons tests.

And yet, while North Korea flexing its atomic muscles is certainly a big deal, the world is missing the real story: What happens if someday North Korea falls apart through a mass uprising, economic disaster, or war? Plus-sized bad boy Kim Jung-un is at the head of a state that would likely take trillions of dollars to turn around towards anything resembling normal—say nothing of putting the lives back together of millions of people who been brainwashed, starved, and treated as slaves.

Back in 2013, an excellent research paper, more like a book if you look at length alone, was released by the RAND Corporation that tackles this issue and is well worth your time. The author of the report, Bruce Bennett, lays out a chilling tale of what could happen, what it would take to put the pieces back together and what Washington and its allies should do to prepare for such a contingency. As I love to do, here are five highlights from the report, which I would argue, demonstrates the real issue when it comes to North Korea.

1. What ‘Type’ of Collapses Are Possible?

“Under what circumstances might the Kim Jong-Un regime collapse? Such a collapse could come in one of two forms: regime collapse and government collapse. In a regime collapse, the Kim family regime (and Kim Jong-Un, in particular) is overthrown, and some new leader takes control of North Korea, likely rising from within the military. Under this case, the national control mechanisms and organization could remain largely in place, although the overthrow will certainly disrupt the mechanisms for a period. The new ruler would be prone to purge many of the senior government leaders and replace them with personnel loyal to him.”

The next scenario is far scarier.

“The alternative kind of collapse would be a government collapse. In this case, the Kim family regime would fail or be overthrown, and no single individual or group would be able to form a new central North Korean government. Most likely, factions would develop, each trying to control parts of the country, with some possibly having very weak control even over their own areas. Many central government functions would fail, including much of the control system.

“Note that regime collapse could be a step along the path to government collapse. Indeed, collapse is both a process and an outcome. North Korea has not yet suffered either regime or government collapse, but the collapse process appears to be under way already. Thus, the Kim regime is perhaps best classified as a “failing or eroding totalitarian system.”

2. A Civil War Is Possible.

“A civil war in North Korea and especially the use of WMD could spill over into the ROK and cause serious damage. Factional forces could cause considerable damage with artillery and special forces attacks on the ROK, especially if nuclear and/or biological weapons are used. In addition, one or more North Korean factions could purposefully attack the ROK, potentially as a form of revenge if they perceive themselves unlikely to survive. Thus, ballistic missile attacks against ROK cities—especially ones using nuclear weapons or even chemical or biological weapons—could cause damage across the ROK. Besides the physical damage done, the ROK economy and society could be significantly affected. All these consequences could make it difficult for the ROK to pay for and manage unification. From a ROK perspective, the worst outcome could be destabilization of all of Korea, including the ROK, as crime and insurgency spread, if the ROK is unable to contain and defeat them.”

3. It Gets Worse: China Could Intervene.

“Because North Korea already has difficulty feeding its population, a government collapse would likely plunge the North into starvation. Those with money would be motivated to hoard food to guarantee their access to it and because the price of food could well skyrocket in the postcollapse environment. As food disappears, the military and others with arms would likely increase their raids on those who potentially have food, stealing what little remains. The humanitarian aid organizations helping in North Korea would probably reduce their assistance as the security in North Korea deteriorates and could curtail their assistance if security decays to the point that their personnel are seriously threatened. The currently inadequate food supplies could be reduced below the starvation level for many people in North Korea.”

5. The Cost to Rebuild and Reunify with the South Will be HUGE.

“The potential cost of such a unification is generally perceived as very high—just the financial costs would likely amount to several trillion dollars, much of it in the first five years after a collapse and unification but with some costs continuing for decades.”

The author later details that:

“To put these costs into context, the ROK government budget runs about $250 billion per year. If unification were to cost $2 trillion ($500 billion for military operations, $500 billion for damage suffered in the ROK and North Korea, and $1 trillion for economic development of the North), that would be about eight times the annual ROK government budget. Paying for unification in ten years would require the government budget to increase significantly, potentially causing up to a doubling of the ROK tax rates—something few ROK citizens would desire. And this estimate ignores the humanitarian aid, health.”

Clearly, the danger that is North Korea far extends beyond nuclear weapons. The issue of a North Korean collapse or some sort of forced snap reunification with the South will very likely be a challenge America and its allies in Asia will have to tackle at some point in the future as history shows no dictatorship lasts forever. So instead of scouring the headlines looking for the latest news on the DPRK’s nuke test. . . read this report instead.