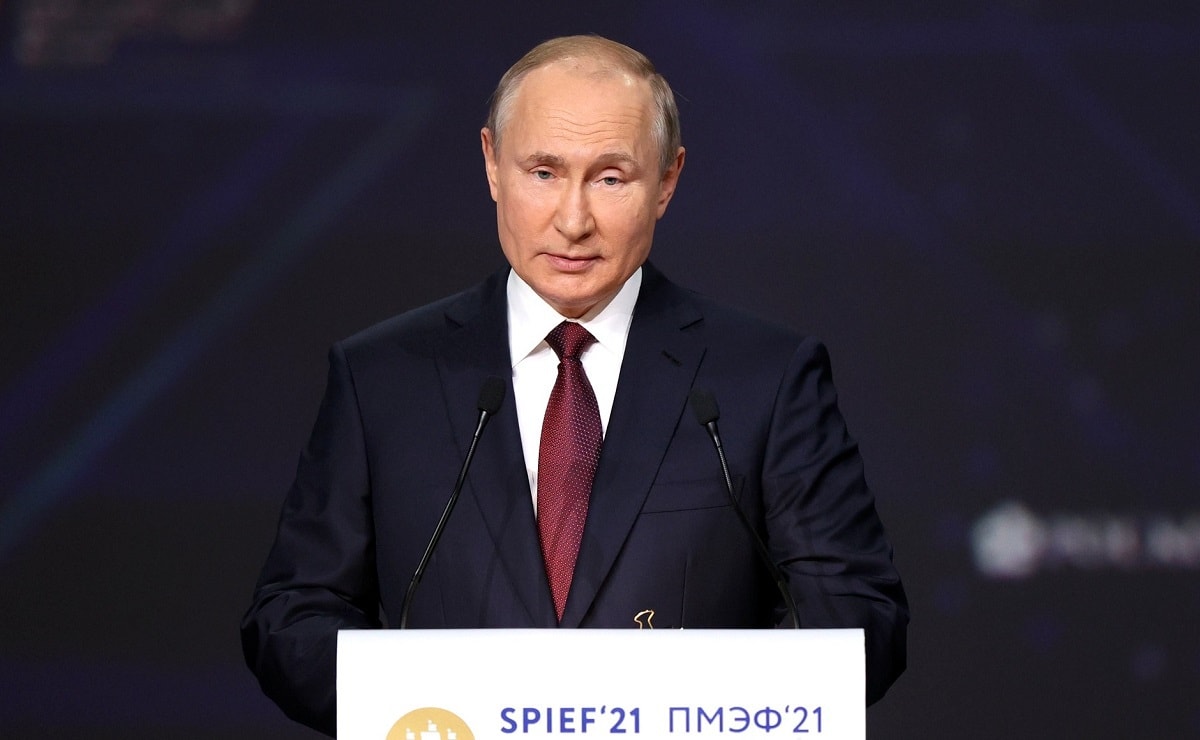 As President Joe Biden is set to meet with Russian President Vladimir Putin on June 16 in Geneva, there will be no reset, nor even a joint press conference. No doubt the latter bothers Putin, who uses these events as symbolic elevation of his status. It would appear the Biden administration has absorbed key lessons from his predecessors, Democrat and Republican alike, who sought to improve relations with Russia only to walk away disappointed. Yet the reality is less encouraging.

First, even without a joint press conference, a meeting is still a reward for Putin after a muted response to a series of Russian cyber intrusions and Kremlin-proxy aggression as domestic repressions in Russia continues to grow. Despite bipartisan Congressional outcry, Biden gave up critical leverage by waiving sanctions against the Norstream 2 pipeline, Putin’s main geopolitical project in Europe.  More fundamentally, however, Biden’s aim for a “stable, predictable relationship” with Russia, so he can focus more energy on China, suggests a misunderstanding of the Kremlin and its strategic calculus.

Putin prefers a degree of confrontation and conflict with the West to a stable relationship as it seeks accommodation and recognition as a great power with a “privileged” sphere of influence. But there is a deeper issue driving these demands. Putin rejects Western liberalism and seeks erosion of the US-led global order. To that end, he is looking not only to Europe but also the Mediterranean and the Middle East—what Russian rulers historically saw as a “vulnerable” south underbelly. For the first time since 1972, Russia now has a major military base on the Mediterranean and Moscow will continue to upgrade its regional military posture as part of Putin’s strategic global calculus of deterring the West.

To achieve his aims Putin consistently builds pragmatic hardnosed leverage, backed up by military force. Syria, a strategically vital country remains key to his regional calculus. Putin and senior Russian officials have not failed to repeat in recent weeks the longstanding claim that Western sanctions against Syrian dictator Bashar al- Assad hurt the Syrian people as part of a consistent push for all aid to be distributed by the Assad regime who is responsible for starving his people in the first place.

To bolster its talk with action, Russian airstrikes recently hit Hayat Tahrir al-Sham (HTS), the leading jihadist group in Syria’s northwest Idlib province, the last remaining stronghold of anti-Assad opposition and home to three million civilians, many of them children. Make no mistake, Russian airstrikes did not aim to fight terrorism. This was a message to the US about Russian leverage in Syria ahead of the meeting with Biden, where Putin may seek sanctions relief from the US in exchange for opening cross-border aid routes. It was also a message ahead of the UN July meeting on cross-border aid.

There is nothing humanitarian about Putin’s aims in Syria. But as Moscow builds leverage, Biden ends the license for the Delta crescent energy company in northeast Syria, Russian energy companies are poised to gain more control over Syrian oil—and therefore the Kremlin is set to further increase its influence in Syria and therefore the Mediterranean. That Moscow recently deployed nuclear-capable bombers to Syria shows it now has an extra platform it can use as both a tactical tit for tat reaction and on a strategic level as a deterrent to NATO’s southern flank. Biden said that human rights and democracy are a US foreign policy priority. As he meets with Putin, Syria will provide a crucial test of his commitment to this aim.

Nor is Moscow’s messaging limited to Syria. Russia is reportedly preparing to supply Iran with an advanced satellite system–something Russia is now denying–while the two countries signed a visa waiver agreement, To be sure, the two countries discussed simplifying travel requirements at least since last year in what has turned into the best bilateral relationship Russia and Iran have had since Putin’s 2015 Syria intervention. But Iran will also be another topic on the Biden-Putin meeting agenda, and it remains unclear how the Biden team views Russia’s role. It would be a mistake to count on Russia playing a helpful role as Moscow and Tehran remain aligned in their geostrategic goal of pushing the US out of the Middle East, while the Iranian malign regional activity regardless goes far beyond the nuclear file.

It is also unclear what price Biden will impose on Moscow for its increasing use of so-called PMCs (private military companies) which have been especially instrumental to Russia in Libya and have not left. More to the point, Moscow will continue to look for warm water port access in the Mediterranean and after Syria, Libya remains the ideal candidate for this in the absence of a strong American presence. Should that happen it would further bolster Russia’s strategic position at the expense of the West and allow for greater Russia expansion into Africa.

Biden is right to focus on China and to rally liberal democracies in this effort, but he cannot put Russia aside in a box to do this, nor expect that Moscow is similarly concerned about China, with whom it has a strategic partnership. In response to Biden calling him a “killer,” Putin said something that most have missed. “They [American establishment] think we are the same, but we are different people. We have a different genetic and cultural-moral code. But we can defend our own interests.”  And in a lengthy discussion on major state TV Channel One’s program “Big game,” Russian foreign minister Sergei Lavrov expressed admiration of China, a “patient nation” that “looks forward,” and cares “about the goal on the horizon.” He had no such words for contemporary European culture, other than occasional “fun songs you can listen to in a car.” Indeed, Moscow has long reached a modus vivendi with Beijing.  As Russian analyst Vladimir Frolov had written, “Russia’s ruling elite see rapprochement with Europe as a greater threat to their ability to retain power than an unspoken and unequal alliance with China.”

The list of legitimate grievances against Russia is a mile long and Biden has been consistent in his rhetoric. But to date, it has yet to translate into a strategic approach and a coherent foreign policy. Actions speak louder than words and Putin of all people knows this. As Biden meets with Putin he ought to remember that historically the Mediterranean has been key to the global US position and that if he cedes it to Russia it will surely hurt his efforts to confront China.

Anna Borshchevskaya is a senior fellow at The Washington Institute for Near East Policy and author of the upcoming book “Putin’s War in Syria: Russian Foreign Policy and the Price of America’s Absence.”