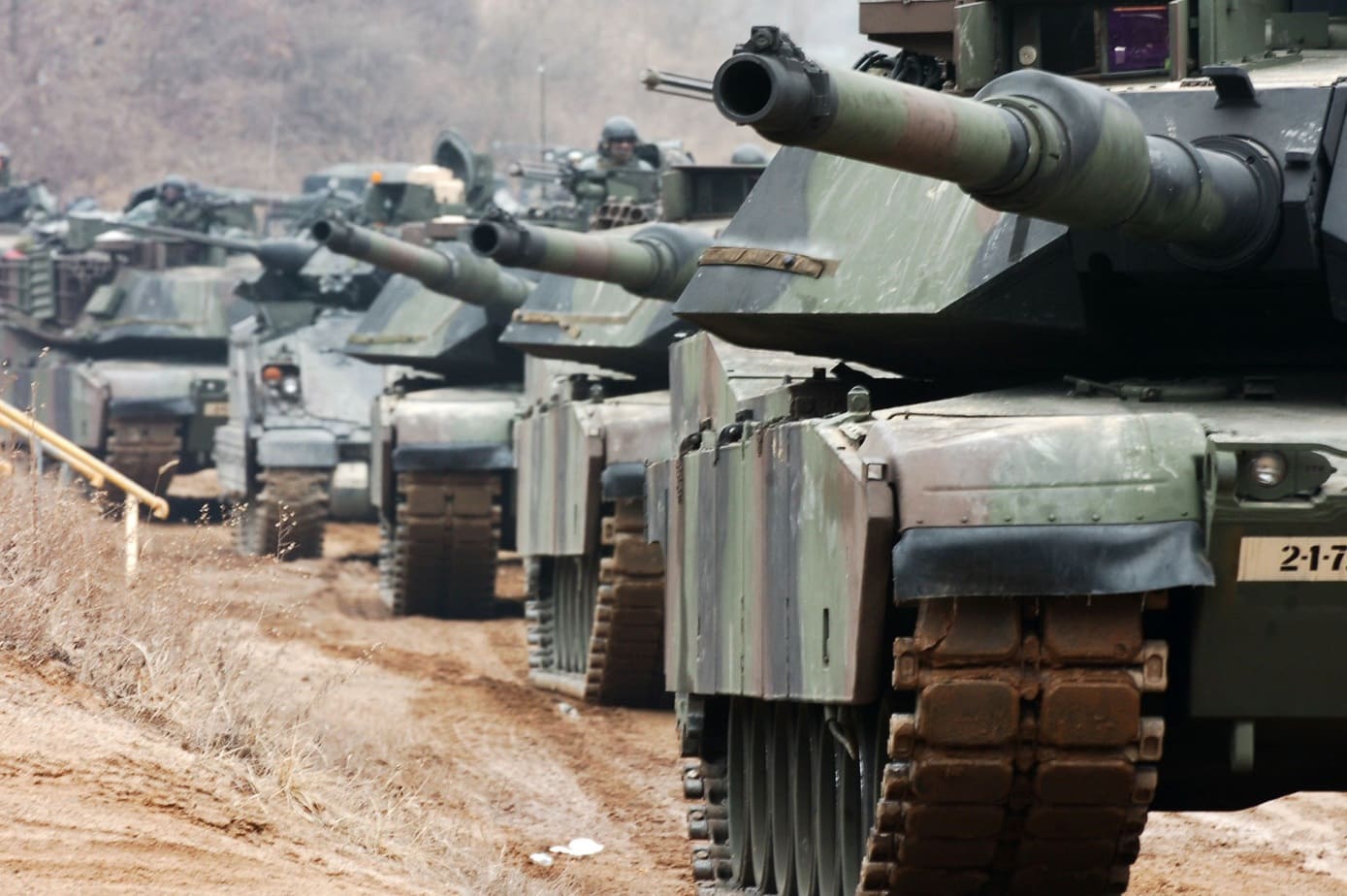 For the second time since assuming office, President Biden on Sunday ordered airstrikes against Iran-backed militia groups in both Iraq and Syria for supporting rocket or drone strikes on U.S. military positions in Iraq. The best way to keep our troops safe, however, isn’t more airstrikes – it’s ending these dangerous deployments that work against American security interests.

In announcing the strikes, Pentagon press secretary John Kirby said our troops are there “for the sole purpose of assisting the Iraqi Security Forces in their efforts to defeat ISIS.” The airstrikes, he specified, were intended to “disrupt and deter,” attacks against U.S. troops in Iraq and Syria. The president’s intent, he somberly warned, was intended to “send a clear and unambiguous deterrent message.” If this were a baseball game, Kirby would have been 0-3 with three strikeouts. Nothing he said was right.

First, American troops should never be deployed, should never have to risk their lives and limbs, unless there is a compelling national security threat at play. Contrary to what most pundits claim, it was never in America’s interest for Obama to have deployed U.S. troops to Iraq and Syria to battle the Islamic State. ISIS was always a dead man walking, as they never had the capacity to hold the territory they captured.

They were a genuine threat to Damascus and Baghdad, but our security was never imperiled by them. We could then – and do on a daily basis now – protect ourselves from terrorist threats, no matter where the threat may arise, by our powerful intelligence, surveillance, and reconnaissance capabilities, coupled with our unrivaled global ability to strike direct threats to our country (also known as ISR-Strike). Having a few hundred troops in Syria and less than 3,000 in Iraq do not, in any way, keep us safer – meaning, we daily risk the lives of our service members to no benefit for our country.

Secondly, strikes such as those ordered by Biden on Sunday do little to disrupt the actions of violent anti-American groups in the Middle East from attacking us. On February 25, barely a month into office, Biden ordered a strike against Iran-backed militia in Syria who were allegedly responsible for an attack against U.S. targets in Erbil days prior.

Third, if there’s anything we should have learned through two decades in two separate counterinsurgency occupations, its that launching airstrikes against terror groups in foreign countries not only doesn’t “send an unambiguous deterrent message,” it incites them to yet more violence. Before the smoke had cleared from Sunday’s airstrikes, the targets of those attacks were vowing yet more violence.

Hashd al-Shaabi, one of the militias that lost four fighters to Sunday’s airstrikes, said it would “avenge the blood of our righteous martyrs.”  Another among the Iran-backed groups in Iraq, the Popular Mobilization Forces went further, threatening to “enter an open war with the American occupation.” There is every reason to believe these groups will make good on the attempt.

If our operations in Syria and Iraq were performed in direct service of keeping America safe, then subjecting our troops to such dangers might be a valid risk to take. But there is no such danger to our country’s security and our military operations in Iraq and Syria do nothing to make our people safer. Instead, we essentially keep our men and women sitting in mostly static positions in the desert, essentially acting as targets for enemy rocket and drone attacks.

That is an egregious misuse of the men and women who have pledged their lives to our security. We should value their lives to the utmost degree, putting them in harm’s way only when absolutely necessary. Today, there is no such necessity in Iraq or Syria. The best thing the president could do to keep our people safe and our troops’ lives preserved, is to withdraw from both countries immediately.