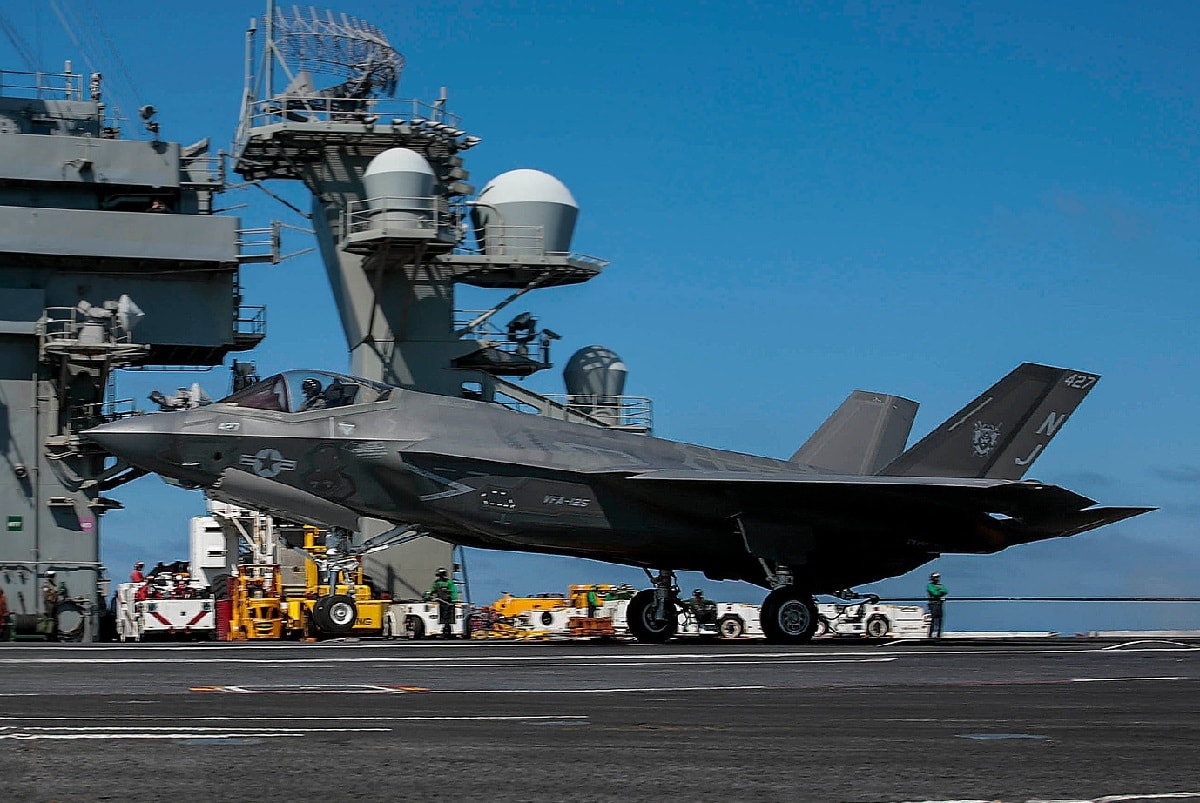 Back in the Winter 2010 edition of Orbis, the always smart James Kraska, at the time an investigator at the Woods Hole Oceanographic Institution, presented his readers with a terrifying prospect: the possibility that China would be able to sink a U.S. Aircraft Carrier—virtually at will.

In professional publications, the possibility had been raised before. However, thanks to various mentions in more mainstream media, the rise of China’s military might—and specifically advanced missile technology—would soon become a dominant topic of conversation in national-security circles around the globe.

America now faces a very real threat to its ability to project power in the Asia-Pacific, and it’s a problem—considering how fast Beijing’s missile technology is progressing—that will likely only get worse as the years go by.

The scenario Kraska presents in his article “How the United States Lost the Naval War of 2015,” which I have discussed at length before, is quite interesting, to say the least:

“George Washington was conducting routine patrols off the coast of China to send a signal of U.S. resolve. China responded with a signal of its own—sinking the massive ship. The ship broke in two and sank in twenty minutes. The Chinese medium-range ballistic missile had a penetrator warhead that drilled through all fourteen decks of the ship and punched a cavernous hole measuring twenty-feet wide from the flat-top landing deck through to the bottom of the hull. Ammunition stores ignited secondary explosions. Two million gallons of JP-5 jet fuel poured into the sea. The attack was calamitous and damage control was pointless.”

China’s pre-planned reaction, while cleaver but certainly far-fetched, is too long to excerpt for limitations of time and space. And while there is a great deal of substance and information worth reading in the article’s full text, it is what happens next that is even more interesting:

“A month would pass before the United States was able to position more than three aircraft carriers in the region, and then what?”

To be fair, the actual article does not depict a “naval war” in the sense of ship-on-ship engagements—but more a Chinese attack and carefully crafted response that gives Beijing deniability. In such a scenario, as presented by the author, U.S. allies or partners in the region would have a hard time coming to Washington’s aid. Nevertheless, Kraska presents us with a unique question to ponder: How should America respond to the growing anti-access/area-denial (A2/AD) challenge presented by China, Iran and now Russia?

Now might just be the time to think of what a real U.S.-China “naval war” would look like in the near future—and if Washington has truly worked to preserve its power-projection capabilities in Asia and beyond over the last several years.

Would the United States fare any better against China today? Considering the fact that Beijing now has even better anti-ship weapons that are tested let’s just say I am a little worried.

Harry J. Kazianis is a Senior Director at the Center for the National Interest.

In this article:China, How the United States Lost the Naval War of 2015, Military, U.S. Navy, U.S.-China War